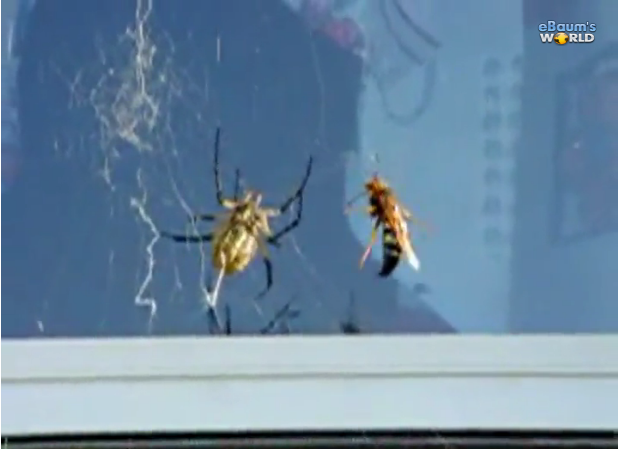 UFC has been making big news lately with it’s venture onto network television, but it’s back to it’s bread and butter this Saturday with UFC 134 and it’s most decorated champion, Anderson Silva, defending his title again. Can anyone take down Anderson Silva? Is the man they call “The Spider” truly an immortal among mortals in the MiddleWeight Division? But more importantly, can his inevitable win over Yushin Okami be more authoritative than this actual Spider kicking the ever-loving shit out of a Wasp? UFC is cool and all, but the fierce, fury of domination that this Spider unleashes is truly unprecedented. Can Anderson Silva rise to the challenge and top his Arachnid brother? You be the judge.

The Top 5 Most Awkward Greetings