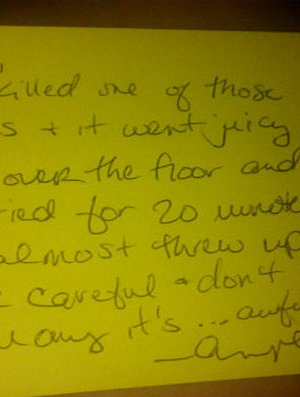 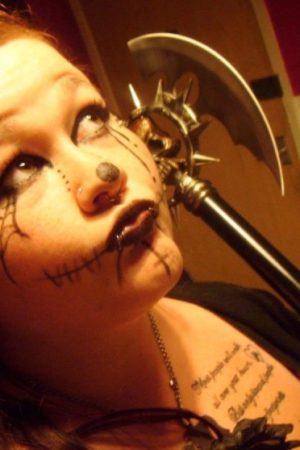 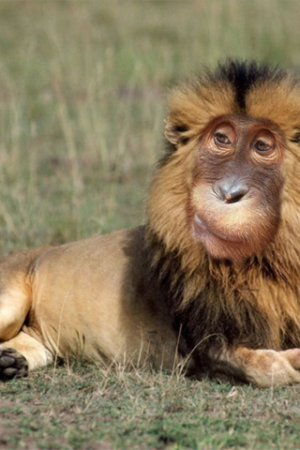 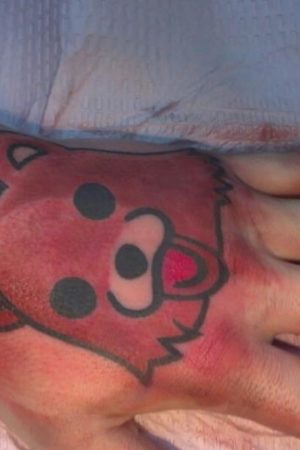 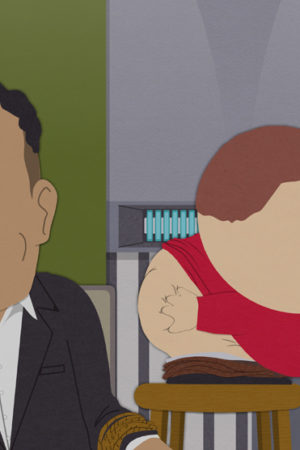 Obamourage- We Are So Screwed

Obamourage – We Are So Screwed

If you are anything like me then your week is over on Thursday.  My mind can only handle four days of stressful activity, and even on the Monday through Thursday swing, I can only really focus for about 15 minutes out of every two hours and the rest is dedicated to dicking around on the Internet (that would explain my expert ability to find so many YouTube videos to share with you to keep your mind off the monotony of class or the office).  To steal a line from The Office’s Michael Scott: “When I discovered YouTube, I didn’t work for five days.  I did nothing.  I viewed ‘Cookie Monster Sings Chocolate Rain’ about a thousand times.”  Just like the Dunder Mifflin Scranton Regional Manager, I too took some time away from the grind to find YouTube’s finest news/sports fail videos.  Hopefully you’ll watch and soon notice that while these poor souls may totally botch their journalistic duties, they do succeed in putting a smile on your face and killing off some boredom.

Courtesy of our friends over at ATOM.

There is something to be said about an individual when their personality and actions are so polarizing that their supporters and detractors can agree on only one thing: they can’t look away.  Although the example I used above references the self-proclaimed “King of All Media” Howard Stern, it can also be applied to Mike “The Sports Pope” Francesa – a man who (in his own mind) has never once been wrong in his entire life. Now, be forewarned, I have my own personal biases against Francesa since he routinely takes cheap shots at my beloved New York Jets and generally treats callers with a douchey, arrogance that is so irritating it could piss off Mother Teresa.  With that being said, nobody can deny that the guy knows his shit and has over 25 years in the industry to prove it.  Just like those who can’t stand Stern have a hard time changing the dial on their satellite radio, I can’t bring myself to click the little “X” atop my WFAN.com window when I’m listening to “Mike’d Up” from the office.  The appeal was just as strong when he was still partnered up with Chris “Mad Dog” Russo for the Fan’s flagship “Mike and the Mad Dog” program.

I understand that while at college very few of you actually listen to the radio, but believe me, when you enter the grind of office work you will turn to the sweet release of the AM/FM airwaves from time to time just to get through those last painstaking hours of the weekday.  Nothing makes me happier than to provide you with a glimpse of what you will find by tuning into WFAN (660 AM in the Tri-State area) between the hours of 1 and 6:30 pm (ET).  Take a look below at some of the unforgettable moments provided exclusively by radio legend Mike Francesa and please hold your applause until the conclusion of the show.

Monday’s Part I of our “Gifts for the Lazy” special featured some rare gems for sluggish folks.  If you haven’t already read it, check it out and join us for the concluding portion below.

Hung Chow calls into work and says, “Hey, I no come work today, I really sick . Got headache, stomach ache and legs hurt, I no come work.”  The boss  says, ‘You know something, Hung Chow, I really need you today. When I feel sick like you do, I go to my wife and tell her to give me Sex. That Makes everything better and I go to work.  You try that.’

Couch potatoes, sloths, slackers… all stereotypes for the average American citizen.  Whether or not these labels are true is in the eye of the beholder, however it is hard to deny that there is an assload of products available to make the lives of the sedentary American even more inactive.  While most of the following items are just funny and harmless, it is hard to overlook just how lazy our society has become.  At this rate we won’t need to use our legs by the end of the decade.  Don’t waste too much energy as you click on the “MORE” button to read on.

In the land of raunchiness and filth, Urban Dictionary is king.  Whether you are on the prowl for the trendiest new curse word (see: gunt) or an out of this world sex move (see: Swedish Periscope), the UD is the only place to go.  In my morning Internet rundown, there are really only 3 or 4 sites that I absolutely must visit: first is obviously The Campus Socialite, next is ESPN.com, third is Asscafe.com (gotta stay up on the new video content), and the fourth has to be Urban Dictionary.  Between their “Word of the Day” feature and their hilarious use of terms in sentences (i.e. “Chuck Norris once uppercutted a horse, we now call that animal a giraffe”), Urban Dictionary is the only place to go when looking to expand your mortifying vocabulary.  To commemorate a site that would even make Hollywood’s most foul-mouthed actor (Samuel L. Jackson) proud, The Campus Socialite presents the best definitions of Urban Dictionary.

WARNING: Much of the content below is not safe for the work environment.

From the Vault of Seth MacFarlane

I am sure plenty of you watch at least one of Seth MacFarlane’s Sunday night animated shows on FOX, in fact – if you tune into FOX anytime after 8 pm ET – you have a 75% of viewing a MacFarlane produced program.  Whether you are a fan of Family Guy, American Dad, The Cleveland Show, or all of the above there is no doubt that Seth brings an edgy, envelope-pushing brand of humor to network television.  Unfortunately, what FOX and other major networks cannot show you are mature content and explicit language.  Enter The Campus Socialite to provide you with some of hilarious, rarely seen originals from Seth MacFarlane’s Cavalcade of Cartoon Comedy.  Enjoy…