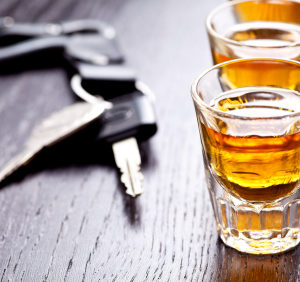 Australia’s Hottest Girls, Health and Fitness Myths, and The Best Rappers From SXSW 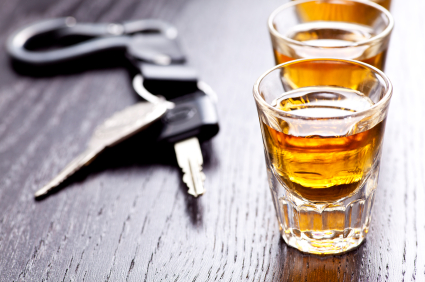 According to OCDUI, when a college student is arrested for Driving Under Intoxication (DUI), they may face worse consequences than other people. They are subject to the possibility of having their license suspended, doing hours of community service, fines, incarceration, higher auto insurance rates and probation just like everybody else, but they may also face cancelled student loans as well as expulsion or suspension from their university and become ineligible for some government grants.

Many college students are under the age of 21, which is the legal age in the U.S. for drinking alcohol. In most states, there is zero tolerance for underage people driving after even one drink.

Even if a driver does not feel drunk, he or she can be arrested and charged with DUI just because their blood alcohol content (BAC) is above the legal limit. More than 3.5 million college students between the ages of 18 and 24 admit that they have driven while under the influence of alcohol.

If a college student wants to drink, he or she must ensure that someone will be available to drive them who has not consumed any alcohol. This can be a fellow student, taxi or public transportation service.

Educational programs for high school seniors and college students need to clearly state the connection between alcohol consumption and death and injury when driving under the influence. Excessive drinking during the first six weeks of college has a direct relation to the number of students who drop out during the first year. If students can learn from their parents before they start college about the dangers of alcohol abuse, it could help them develop responsible habits.

About half of the fatal traffic accidents among people between the ages of 18 to 24 involve alcohol. Students who are not used to drinking, as well as students who have been drinking for years, need to know some facts about alcohol consumption.

Some tips for college students to avoid a DUI:

It takes three hours to eliminate the effects of two drinks from the body. It could be longer for people who weigh more. Hot coffee or cold showers will not speed up the process. If you must drink, make sure you stop at least three hours before you plan to drive. 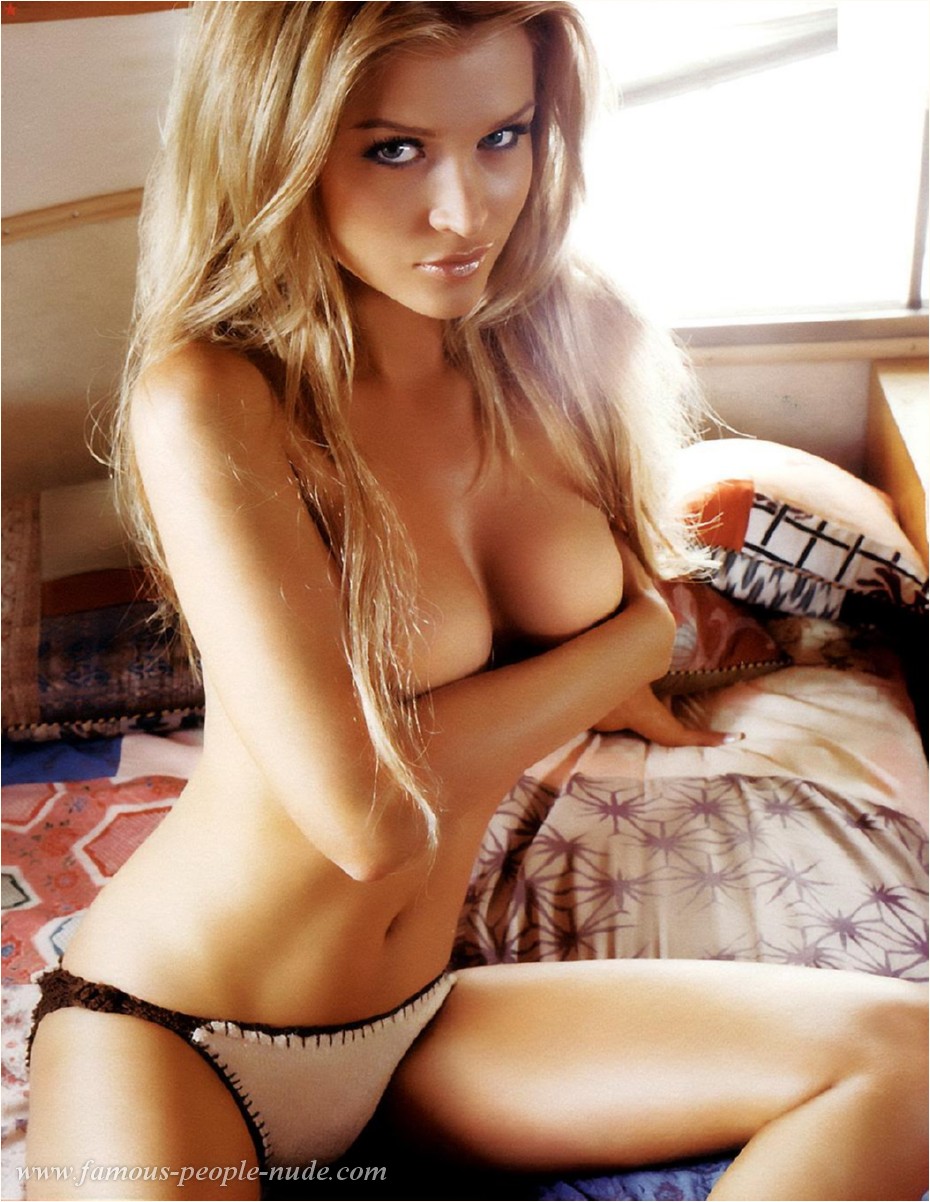 5 Bucket List Items To Cross Off in 2011…(Shave Magazine)

A Chat With Jamie Lynn Sigler…(Bullz-Eye) 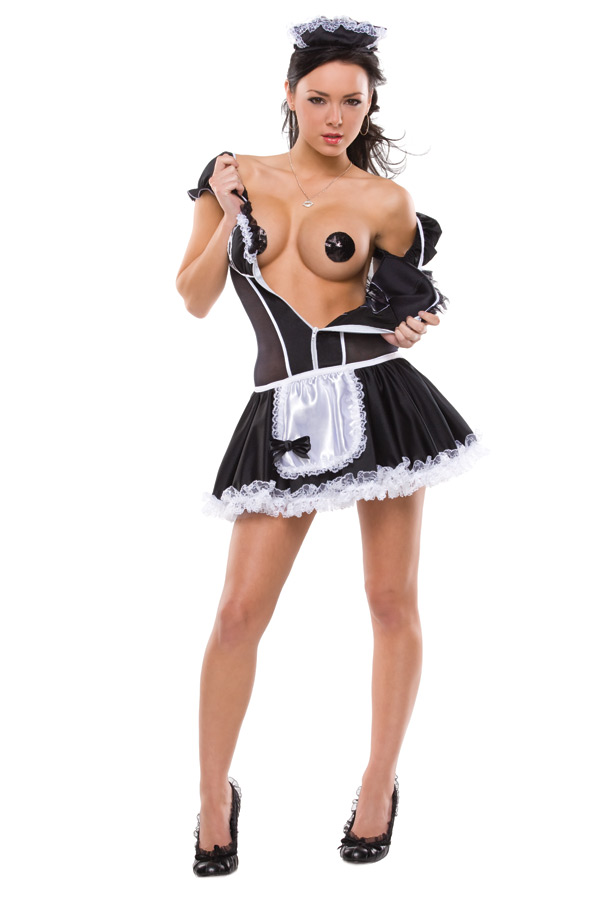 The 13 Most Brutal Public Pranks of All Time…(Ranker)

Indie Bands I will Start To Attract Cute Girls…(Evil Chili) 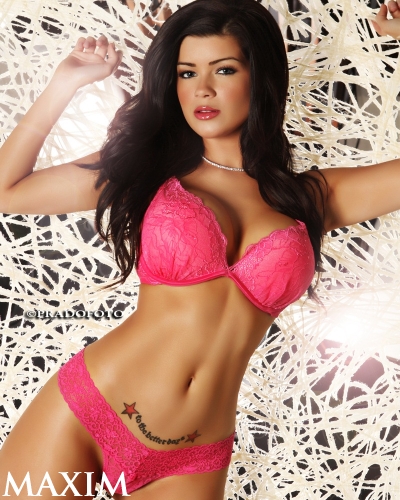 The Inner Monologue Of a Fish in a Tank…(Evil Chili)

The Hot Models of the 2011 DUB Show Los Angeles…(Sub5Zero) 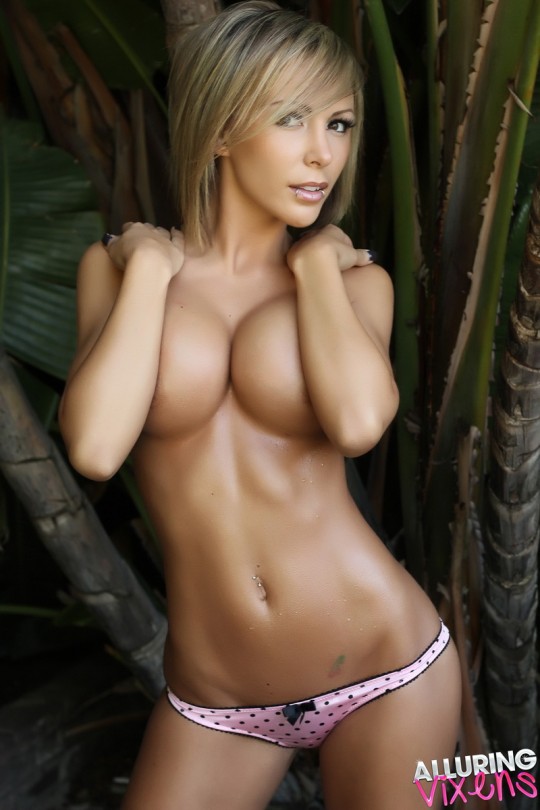 How To Not Completely Hate Yourself…(Evil Chili)

Should You Date A Friend’s Ex?…(College Cures)

Bikini Babes Through The Decades…(Mankind Unplugged)

New Music You Should Know About…(Brobible)

Australia’s Hottest Girls, Health and Fitness Myths, and The Best Rappers From SXSW 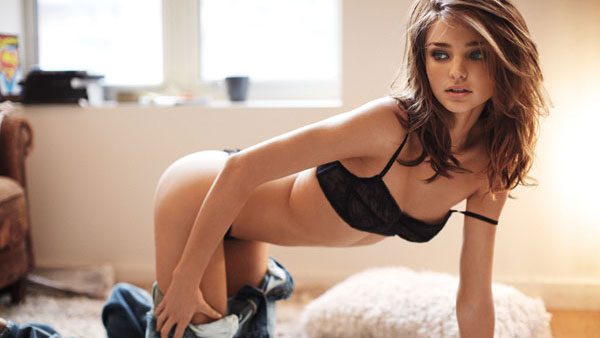 Getting Your Ex Back…(Shave Magazine)

Woman With A Tool (Slideshow)…(Maxim)

The Best Rappers From SXSW 2011…(Brobible) 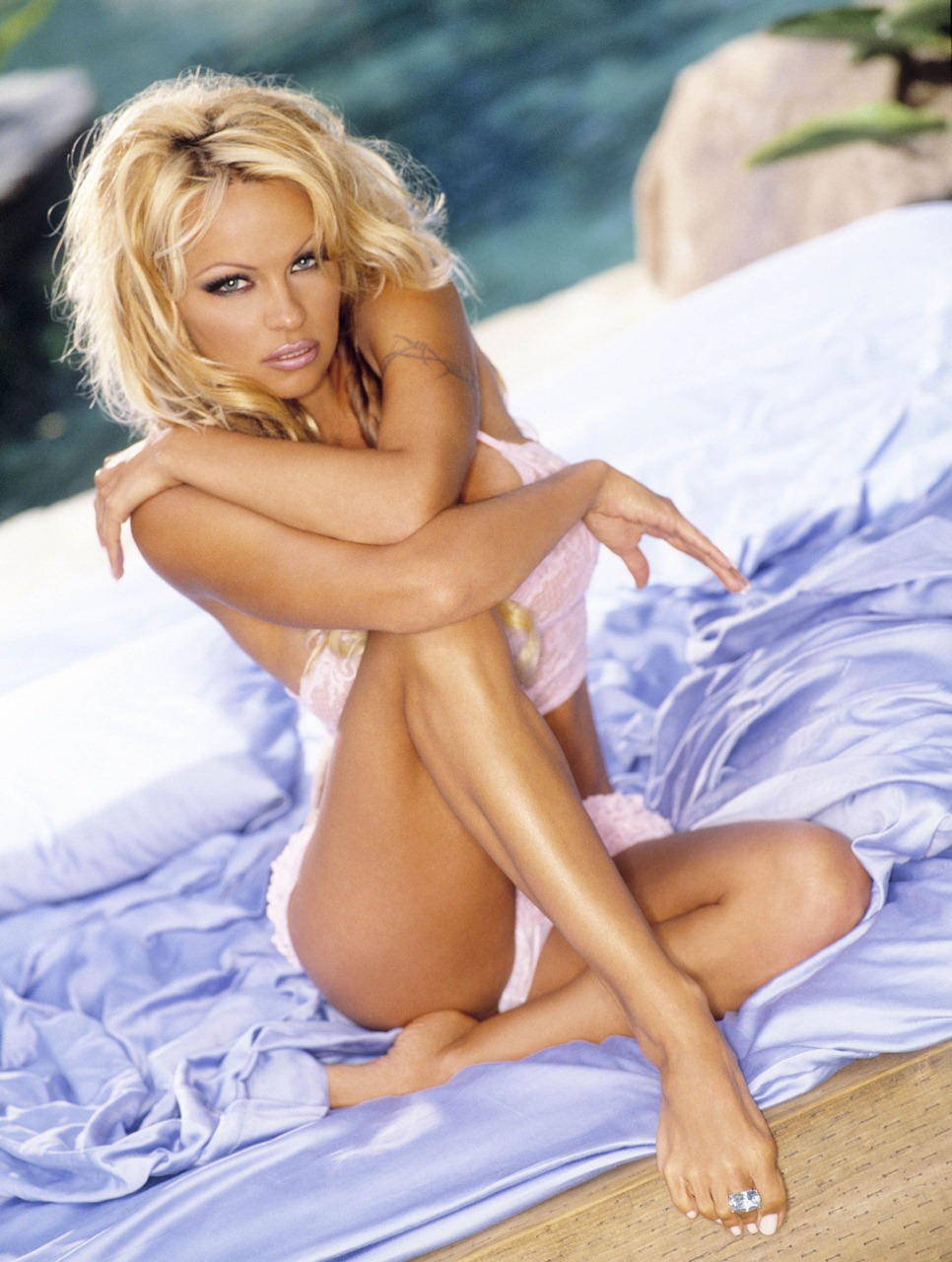 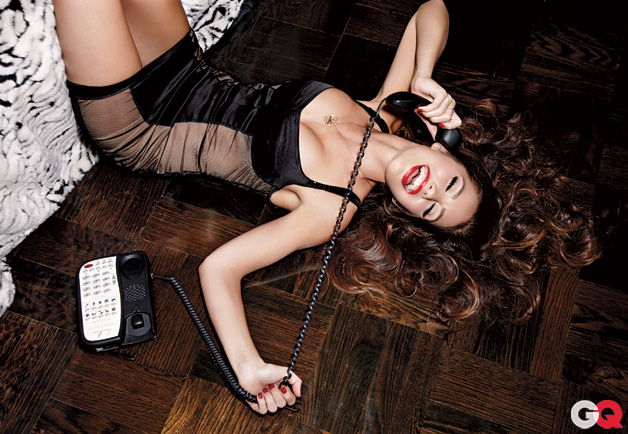 What NOT To Do in a New Relationship …..(Mankind Unplugged)

Four Guys to Date Before You Graduate ……(College Cures)

On Our Radar: The Stunning Minka Kelly ……(Bullz-Eye) 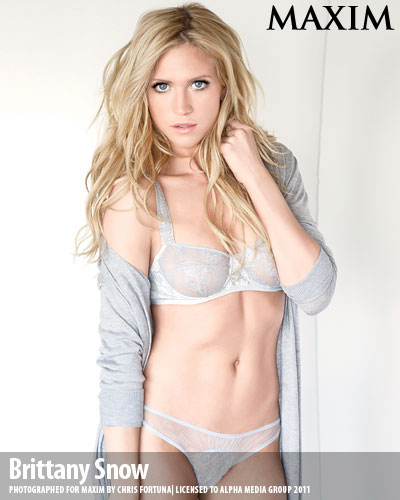 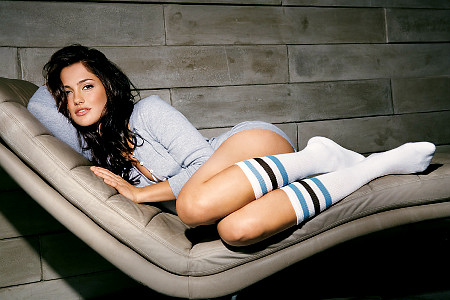 An Obituary for Jokes About Charlie Sheen ……(The Smoking Jacket)