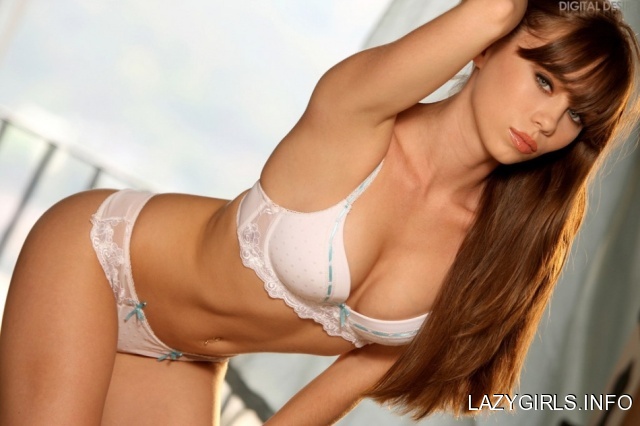 Charlie Sheen is officially a golden god. The former “Two and a Half Men” star might have lost his mind, but he’s more popular than ever. Between tiger blood, Adonis DNA,  and his ability to be WINNING all the time, Charlie Sheen has created more sensational memes in a few days than the philosoraptor has in its entire existence. Whether he’s completely delusional, a manic depressive, or just a man on a drug and sex binge, you’ve got to admit that his words and actions have you hooked, and itching for more. You could even say that he is a drug, one that kills you and melts your face while your children weep and their arms fall off.

But that’s neither here nor there. Today, we celebrate some of Charlie’s favorite women. Here are Charlie’s Angels laid out in a beautiful gallery!