Chico Rises from the Ashes

On Tuesday, December 1st, Chico experienced a bit of a tragedy when the local Tres Hombres and Mr. Pickles were struck by disaster.  An electrical fire was started in the back of the Tres Hombres due to dry wood along the kitchen walls, which had the adjacent buildings burning from the inside out.  The blaze was first spotted by a Chico Police Officer at 2:40 am, and within the hour 14 fire engines from Chico, Oroville, Paradise, and Cal Fire-Butte joined in the battle to tame the flames.  With preliminary damages estimated at just under $1 million, it doesn’t look like either restaurant will be open again for awhile.

This was obviously very bad news for the staff and employees of both establishments, who are unable to receive any paychecks until they re-open.  But a week later, on Tuesday, December 8th, the Chico community took action to help make a difference. In the midst of finals week, students and local businesses united to collect over $5,000 in donations while spreading the word about the incident.

The donations were split and turned into Trader Joe’s gift cards that were then donated to the out-of-work employees. Each of them received a $150 donation to help support them in their time of need.  In total, about 30 local businesses helped out with either cash donations or a gift cards.  Times like these are a true test of a community’s ability to come together, and Chico did exactly that.  Both owners have definite plans of rebuilding, and the whole of Chico is looking forward to their re-opening later this year.  Chico Pride!!!

Top Three Hits and Misses at the Golden Globes

Meatloaf: How Not To Get Laid 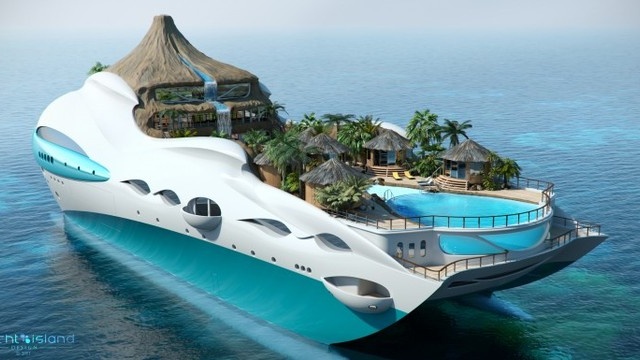 What Not To Do At A House Party