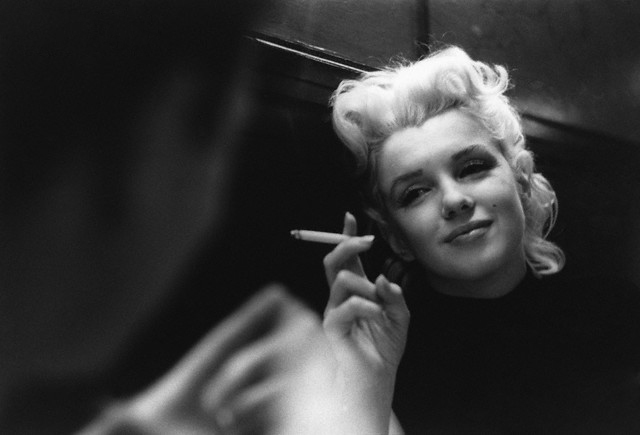 I don’t know about the rest of the country, but here in New York, Cigarettes are fucking $10.50 a pack. There’s countries where I could get an 8-Ball and a Half and Half for that much. Needless to say, when you average a pack a day, that’s a nice chunk of your paycheck going straight to slow, smoldering suicide. And let’s be honest here, we’re in college, nobodies rolling in $80 a week on cigarettes style dough. We know they’re expensive, and nobody likes being a charity case, but the fact of the matter is that from time to time, you’re gonna have to be a bum, and there’s nothing wrong with that. You just have to know the right way to do it. Keep in mind, I’m a smoker smoker, who actually pays for cigarettes, and I do not support those mooches who refuse to buy their own packs. Unacceptable. But for all you real chimneys out there, here’s some tips on cigarette bumming etiquette. You might just save yourself in a tight spot, with as little hate as possible. 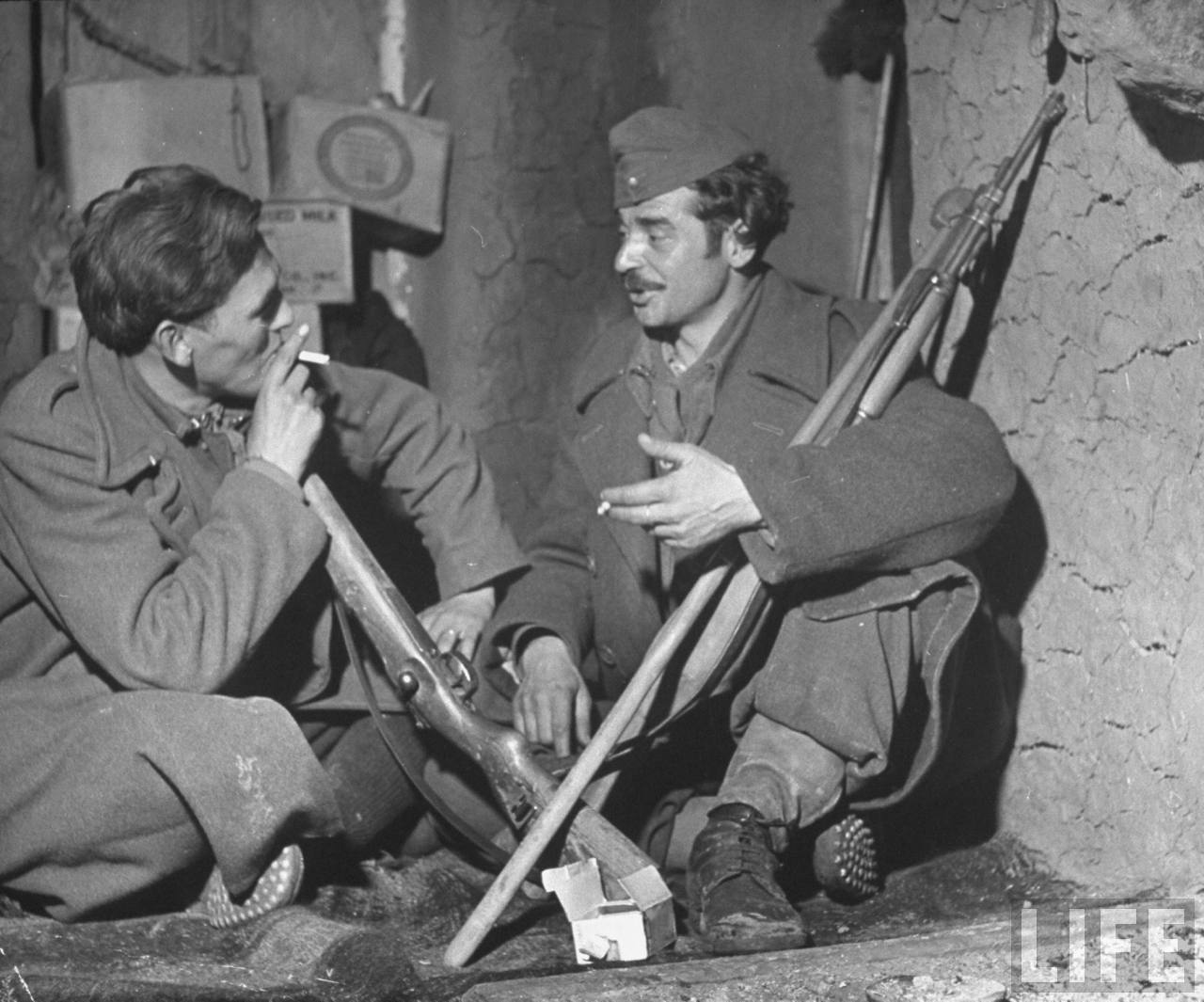 You’re asking someone to just give you 50 cents worth of tasty tobacco, so you’d think everyday social niceties would be obvious. Somehow though, they aren’t. If I had an extra cigarette for every time some douche in a Deep V, T-shirt walked right up to me and said “Yo, let me get a stoge.” I’d probably have Lung Cancer already. One time some guy didn’t even say words; just a confrontational hand gesture, while he screamed at his GF for talking to her next-door neighbor on the phone. Really dude?

I know your mother taught you please and thank you, and while I doubt she mentioned cigarettes specifically, trust me, it applies just the same. All you have to do is say “Hey man, would you be able to spare a cigarette, please?” and I’ll be glad to give you one. I might even light it for you, provided you say thanks too. Sorry dude. If you don’t feel the need to be polite, you’re getting the old “I only have one left” line. Then I’ll pull out my full pack right in front of you.

Approach the Opposite Sex 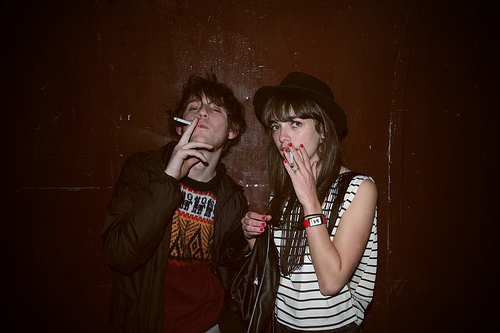 I’m going to assume this isn’t as important for girls. We know you’re all secretly bisexual, but I’m willing to bet you’re going to have much more success approaching guys. Maybe I’m sexist but if a girl asks me for a cigarette, I’m happy to be a gentleman. Cheaper than buying a drink, for now. But when a guy asks me, it’s just kinda weird. Like asking another dude for directions, it’s just not manly. It might be because I’m one charming mother-fucker, but I’m always much more comfortable bumming from girls, and by my count, I have a lot more success. All you have to do is smile, be polite, and make conversation. Wouldn’t count on getting it in though. Nobody loves a bum. 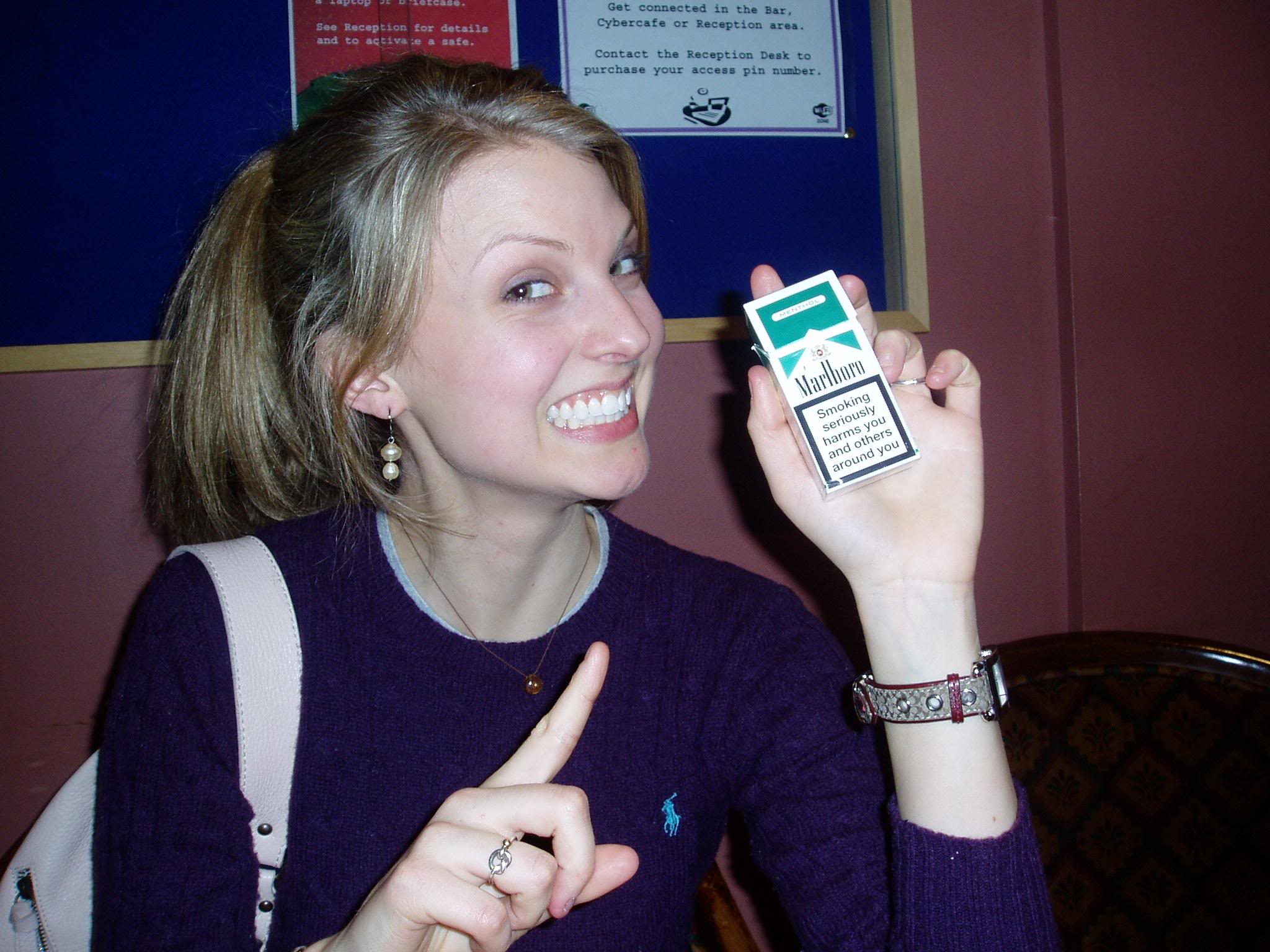 This one might sound a little weird, and besides myself, I’ve never actually seen someone employ this strategy. The story is one night, I was about 10 Bourbons deep, and definitely not making it to 7-11 and back alive. I was still carrying my empty pack, which I would stare at every 10 seconds or so, hoping that a cigarette would appear. I went up to a couple and asked to bum one, and they asked me what “that” was, referring to the empty pack. I said “This is my empty pack. See I’m a real smoker.” and the girl (of course) actually said, and I quote “Oh Ok. I never give them out because I just assume everyone’s a bum. Here you go.” Win!

Ever since, when I need a cigarette, I just show someone my empty pack and I get one practically every time. I know it sounds crazy, but people are paranoid. There’s a lot of mooches walking around, and us financially responsible smokers need to safeguard ourselves. I totally understand. So if you’re a real smoker (a real one), just show some I.D., and you’re good to go. 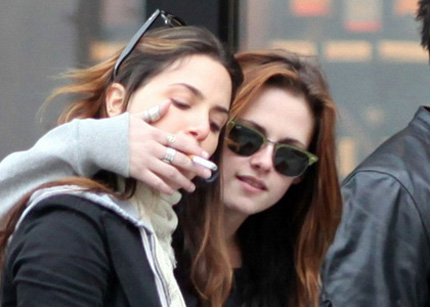 Lastly, you may not believe in Karma, and you may be right. But hey, It couldn’t hurt. If you know you’re going to have to be the bum from time to time, and you expect someone to give you a cigarette, you should be giving them out too. Not if you have one left, or even 4, or even just don’t like the person. That’s understandable. But if someone comes up to you, they’re polite, they reassure you that they aren’t a mooch, give them the fucking cigarette.

We smokers get kicked out of buildings, yelled at by random pedestrians who are somehow affected by our smoke at 50 yards distance, refused by self-righteous chics at bars. We’re a persecuted community, and if you want the community to help you, you have to help it right back. Maybe that sounds cheesy, but hey, you get what you pay for. Don’t take their money either. You don’t need the extra dollar.