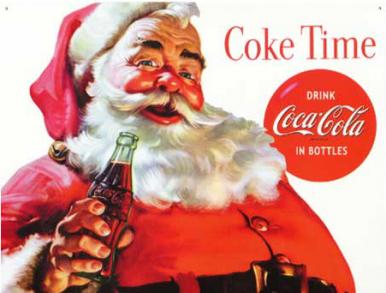 Coca Cola has always had a way with the holidays. I can remember back to my childhood when the Coca Cola polar bears were featured in the commercials. Something about these commercials made me feel warm and happy on the inside, like it was officially the holiday season when they premiered.  Now that they’ve appeared again, it’s safe to say Christmas is just around the corner. 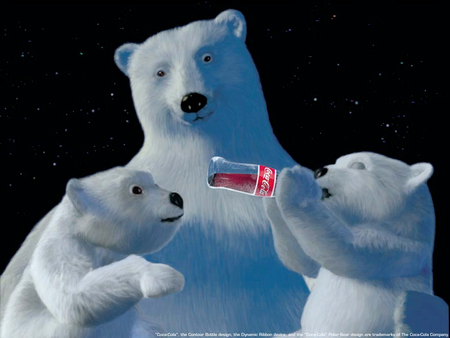 From polar bears to humans, these commercials are a reminder that this is the time of year when we should be all be giving and worry-free. They convey the message that despite all the crises and issues during the past year (the recession, the crisis in Darfur and Haiti, etc.), all we have to do is drink an ice cold Coca Cola to feel more at ease.

To spread that Christmas joy, here is a list of the top 5 Coca Cola Christmas commercials since the 90s.

This commercial was very simple, but it got the job done.  The polar bears are just sitting and watching the Northern Lights…and out pops an ice cold Coke.

This commercial portrays the power of friendship and helping others during the holiday season. Coke ads aren’t only filling society with joy, but they are also always teaching us a lesson.

In prep for the holidays, this ad shows that you should always take time to stop and relax.

This is basically a combination of themes from other Coke ads, making it the life of the party in terms of advertisements.

This year’s holiday commercial was all about bringing people together.  During our hectic lives, we must remember to stop what we’re doing and be with the ones we love.  What better message to send during the Christmas season?

Because this holiday so many people are falling on hard times, here’s the Simpson’s Coca Cola commercial to spread some goodwill and cheer in the world: 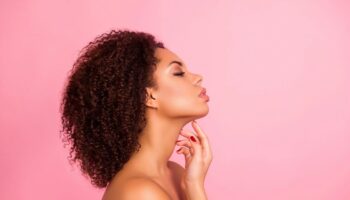 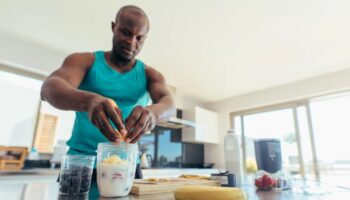 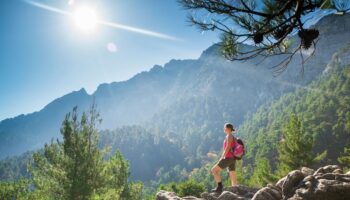