Colin Quinn has been one of the funniest and most well-regarded comedians in the world for over twenty years. A man who is appreciated and respected by his peers and fellow comedians just as much as fans. In addition to his illustrious career as a stand-up comedian, Quinn has also appeared on SNL where he hosted Weekend Update and hosted his own show Tough Crowd w/ Colin Quinn on Comedy Central which aired for over 200 episodes and provided a great look at what comics actually talk about. 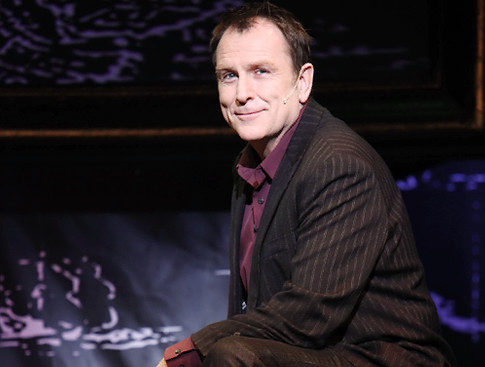 Most recently he took his brilliant one-man show Long Story Short to Broadway where a very successful run has led to a special on HBO in 2010 and to Colin taking the show on the road, with which he will be hitting Ridgefield CT. at the Ridgefield Playhouse on 2/17/12. Long Story Short, which I have had the pleasure of seeing live, is a comical look at the history of the world that anyone should be able to find funny. Colin was nice enough to join me for a very insightful chat about the state of comedy today, Long Story Short, how he came up with the concept, what it was like working with his close friend Jerry Seinfield who directed the show and a lot more! 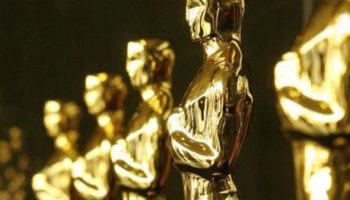