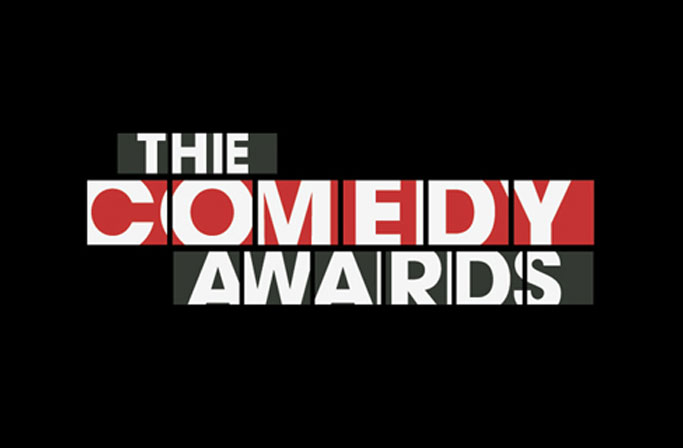 This weekend Comedy Central takes it to the next level, with the first annual Comedy Central Awards. Airing across several of MTV’s networks, and featuring huge comedic and performance talents, the show is sure to be a huge hit. The event will honor and celebrate the world of comedy, and needless to say, it’s going to be fucking hilarious. Check out the full lineup, features, and some of the funniest promo videos in event history, after the jump. Enjoy Socialites!

• Jon Cryer debuting his new song “Jon Cryer will F*#K You Up!”

• A performance from The Lonely Island Featuring Akon and The Roots

Here are some of the promo videos already released by Comedy Central. Tell me you aren’t going to watch after these:

Save Sleep: Tips For Getting to Class Faster 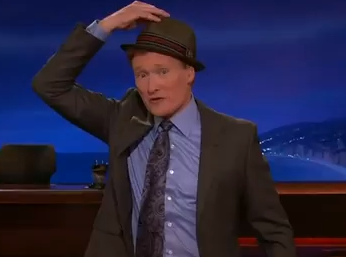