Sometime during my freshman year of high school, my mom finally stopped collecting every bullshit essay I ever wrote in school. I actually have two large boxes of these papers and projects. Every time I get sufficiently hammered, I like to drag them out, because they’re much easier to understand when my mind is not functioning properly. It’s also comforting to travel back to a time when one could win a Principal’s Award for typing “I am six years old. I like to play hockey.” The joke’s on them, because I was lying. 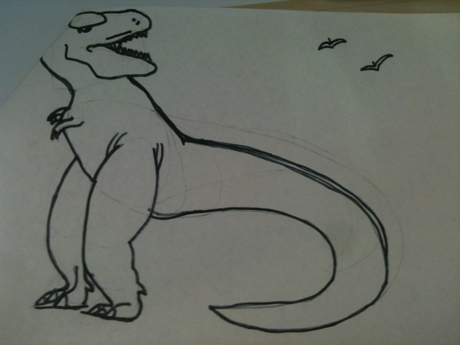 Obviously, this paper was just an excuse to draw a dinosaur

Today, I’d like to share with you an essay I wrote in first grade, allegedly titled “The Oogle Google Goblin,” although I am confident I would never degrade my artistry with such base terms. Since my teacher was a pussy and probably didn’t want to crush my spirit with any corrections, I have taken my six-year-old self to task in the italicized notes below each bolded passage. Let’s begin:

I found a goblin. I think you should check out your drainpipe. It could be there.

I was about to get smug about “drainpipe” not being a word, but spell check appears to be fine with it. Touché.

Now here’s the story. I found a goblin.

Oh, that was just a practice run? Fuck you.

It needed a better place than in the drainpipe to live. I put (it) in the car but it screwed up the engine. I never found it after that. Has anyone seen it?

1.) I was already worrying about engine problems nearly 10 years before I acquired my Jetta. These cars are so shitty they can even haunt your past.

2.) Thanks for breaking down the fourth wall. This is the type of shit that ruined Scrubs.

It could even be on Mars!

That is really, really unlikely.

It could be eating at McDonaldnd’s (sic). It could have drank a scientific liquid and turned into a tyrannosaur.

I don’t dispute that much of the McDonald’s menu involves “scientific liquids.” But they turn you into a diabetic fatass, not a dinosaur.

Oh my fucking God. The classic “It was in my hair” ending. Genius. All great masterpieces should end like this. 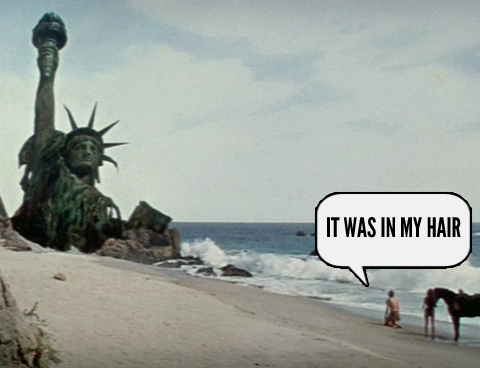 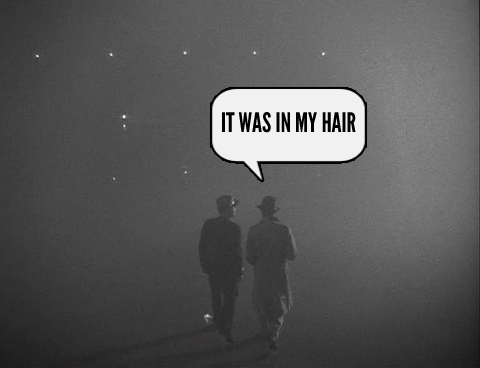 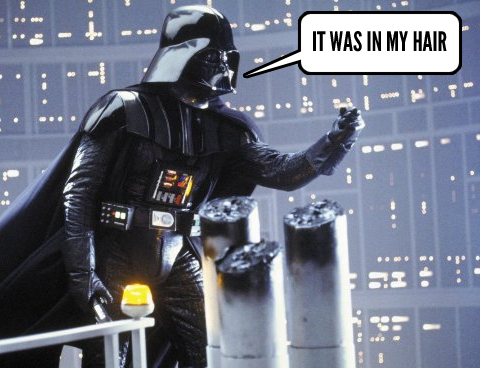 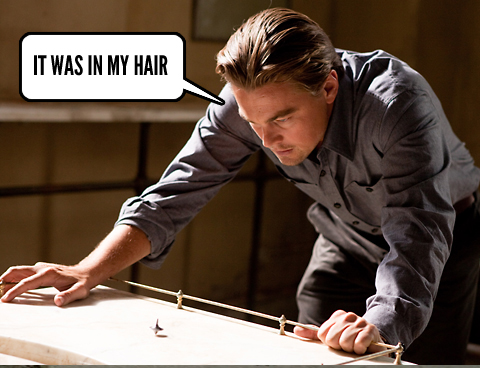 Stay tuned for next time, when 6-Year-Old Alex discusses a magic bubble and how Abraham Lincoln once had to use the same library as poor people. 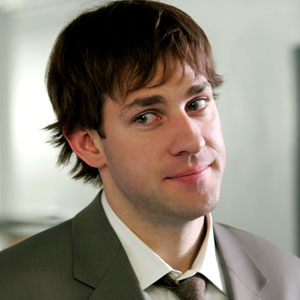 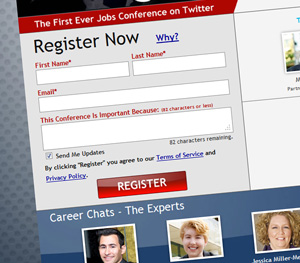 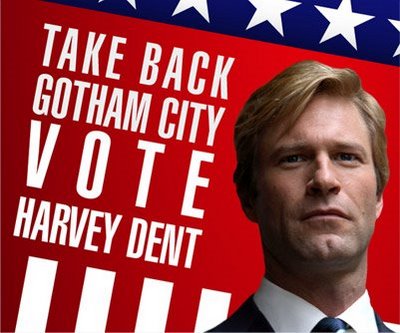 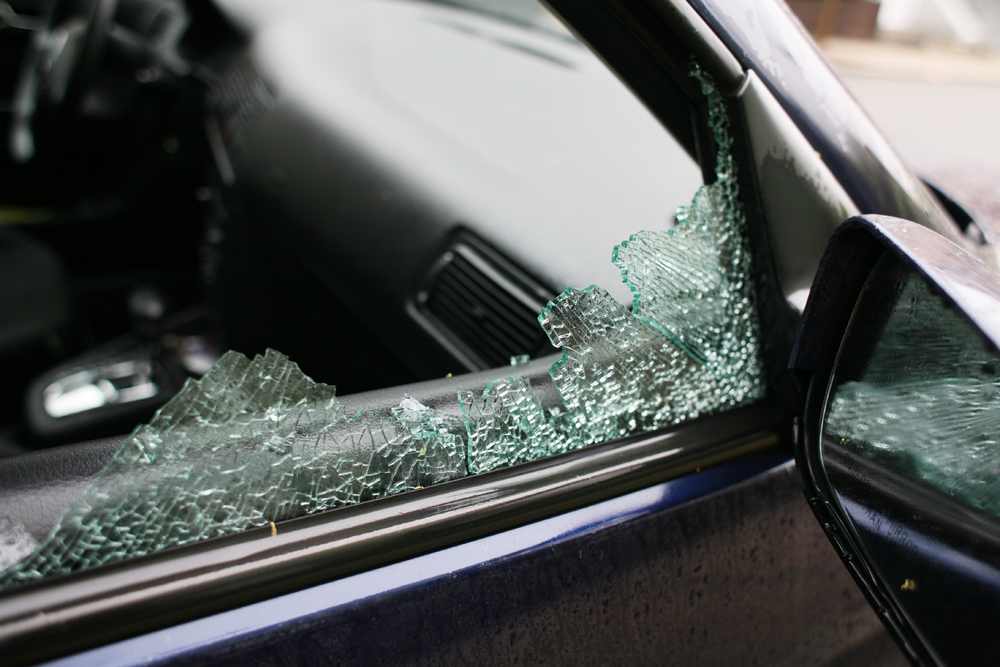