The Dark Knight Rises Prologue Pre-Screening, Only At Exclusive Theaters 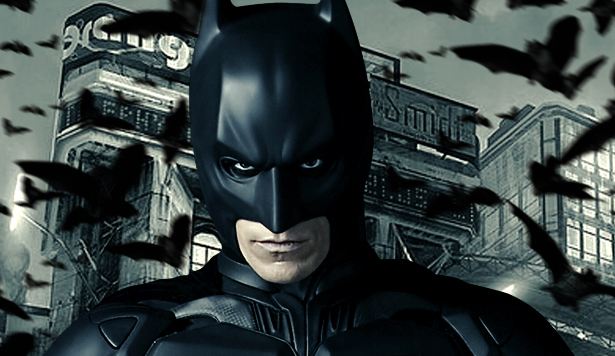 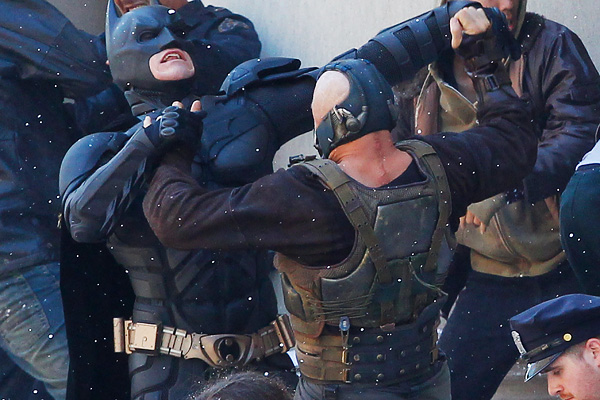 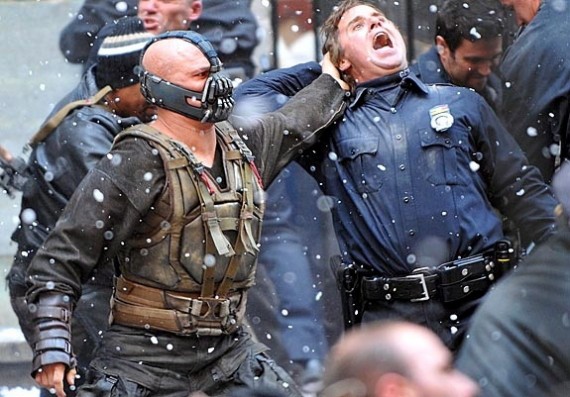 What is this prologue going to be of? It’s going to be the opening of Dark Knight Rises, which is going to be playing at the beginning of Mission Impossible 4. Now that they’re just showing the prologue at a few select theaters though, you won’t have to pay to see Tom Cruise’s newest attempt to stay relevant. Since this is going to be Christopher Nolan’s last installment of his Batman Trilogy, it’s a little bittersweet, but it makes up for all of those nipple-suits in the earlier Batman movies. The only thing I’m hoping that they get rid of? Christian Bale’s Batman voice that sounds like they threw gravel and a cell phone into a blender.