In what may be the coolest thing ever done by anyone ever, Nokia hired Deadmau5 to play in London to promote their new Windows Phone, the Lumia 800. But that’s not all – they slapped an LED screen on an ENTIRE building, and projected it over the whole freaking city. Some other less informed sites just called it “that new Deadmau5 song,” but we actually listen to music, so we know that he dropped Professional Griefers. Get ready to have your mind blown. 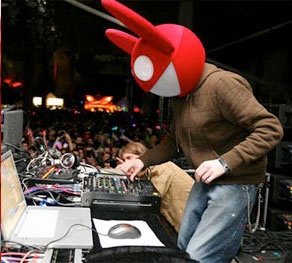 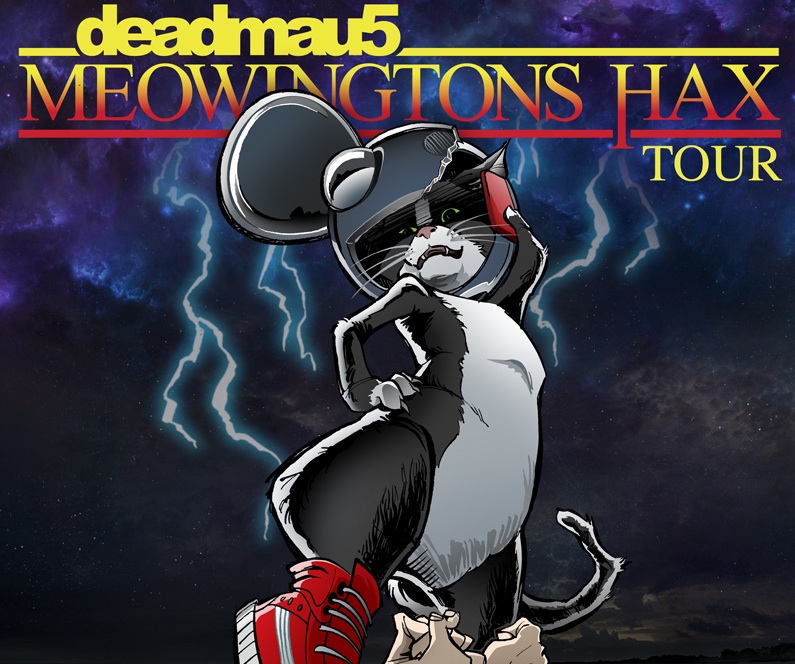 IU GLOWfest Rained Out, Deadmau5 Goes To The Bluebird 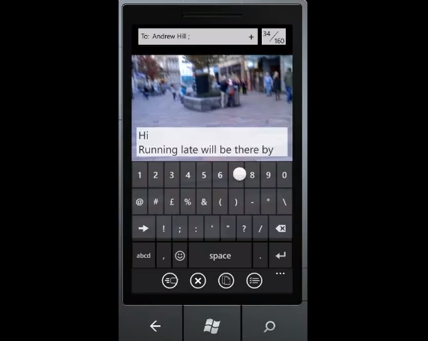 Text and Walk With TransparenTXT for Windows Phone (Video)