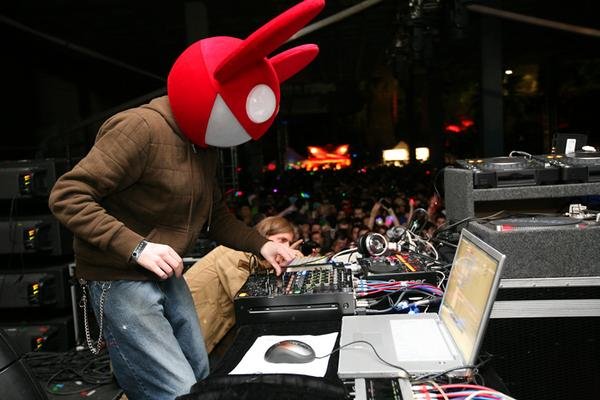 They say the definition of insanity is doing the same thing over and over again and expecting a different result. According to DeadMau5, a dude who I’m pretty sure is incapable of performing a non-epic action, Ultra Music festival is a pure manifestation of this idea. Ridiculous ticket prices, insane exclusivity restrictions for DJs, and the same shit year after year after year. Glad someone came out and said it, because the man in the mouse head has got a legitimate point.

DeadMau5’s issue is not with Ultra’s awesomeness. He made sure to say that if you’ve never been before, you should definitely go, which I presume means that he think the festival has something to offer. His main issue is with the fact that the festival goes on every year, attracting the same crowd every year, and makes no effort what-so-ever to change things up. He’s right. If you look at Ultra’s Wikipedia page, 2011 and 2012 really aren’t much different and in a genre that grows bigger and wider by the second, that really should be unacceptable. 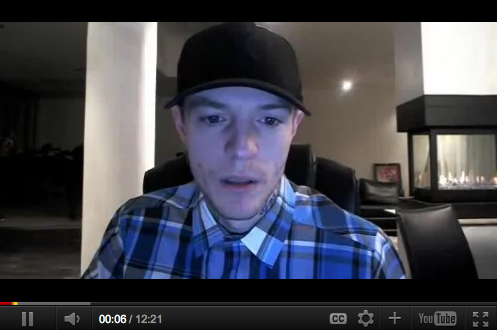 The same lineup would be fine of course if it weren’t for the astronomically high cost for admission, especially VIP. “Five hundred and ninety-five fucking dollars for a [VIP] ticket?” he said. “Wow, someone is laughing to the bank.” I don’t know what qualifies someone as a VIP at Ultra Music Festival or what kind of amenities are worth $600 (roughly the price of an iPad), but I’m going to go ahead and say that number is ridiculous under any circumstances. Unless Rosie Huntington-Whiteley is in the back giving complimentary handjobs. 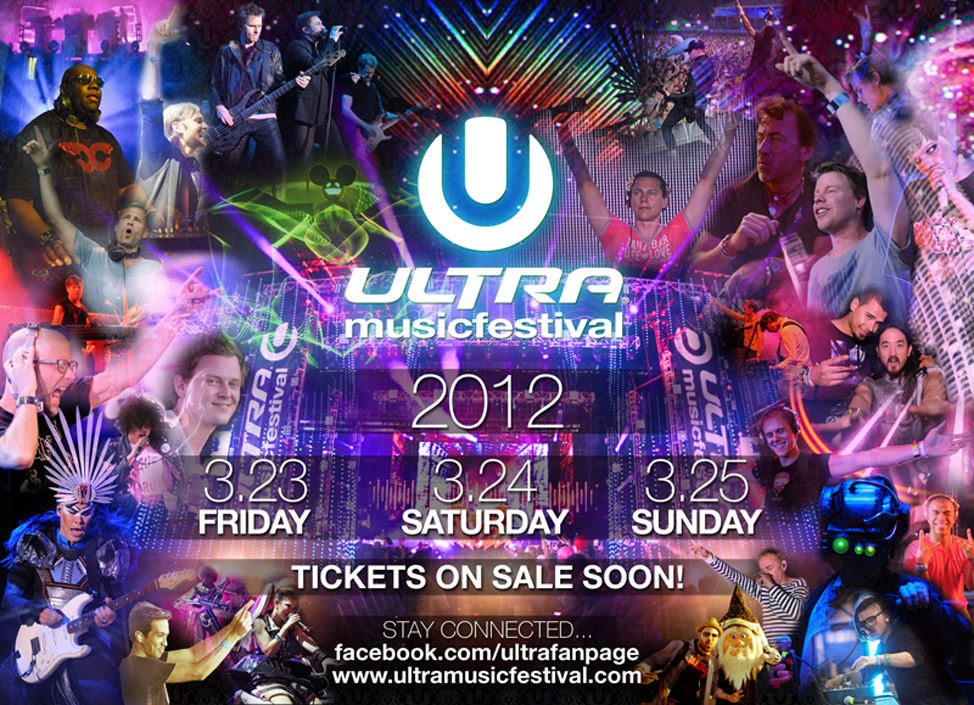 Add to that the fact that DeadMau5 says that each DJ must sign an exclusivity contract stating that they can’t play any shows at other venues while they are in town. For the DJs that are just happy to be there, I’d imagine this isn’t too big a concern, but think about the implications. According to DeadMau5,  “[Winter Music Conference] used to be the Christmas for the fucking DJ, because you go to Miami for a week and play up to eight gigs that fucking week, easily.” Essentially the requirements for him to play Ultra (I’m sure he gets paid well) would bind him to saying no to any other money he could make playing other shows. As if DeadMau5 appearing downtown would suddenly rob some of the allure from sacred Ultra Music Festival.

DeadMau5 has every reason to be pissed off and the fact that he is so famous but still has the balls to take it to the man makes us love him even more. The ones that get abused in the end are the fans and the lesser known DJs, the weakest parts of the equation. Hopefully other DJs hope on board with the message and things change. For now, you might want to skip the trip to Ultra is this is #3. It’s not getting any better.