Dean and Ravo Part I: The Back Story 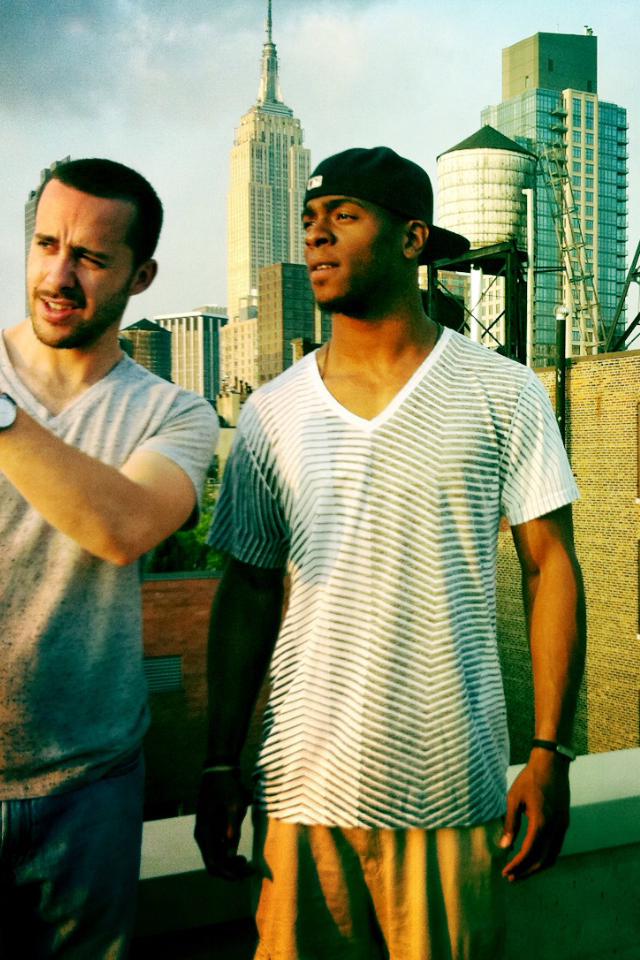 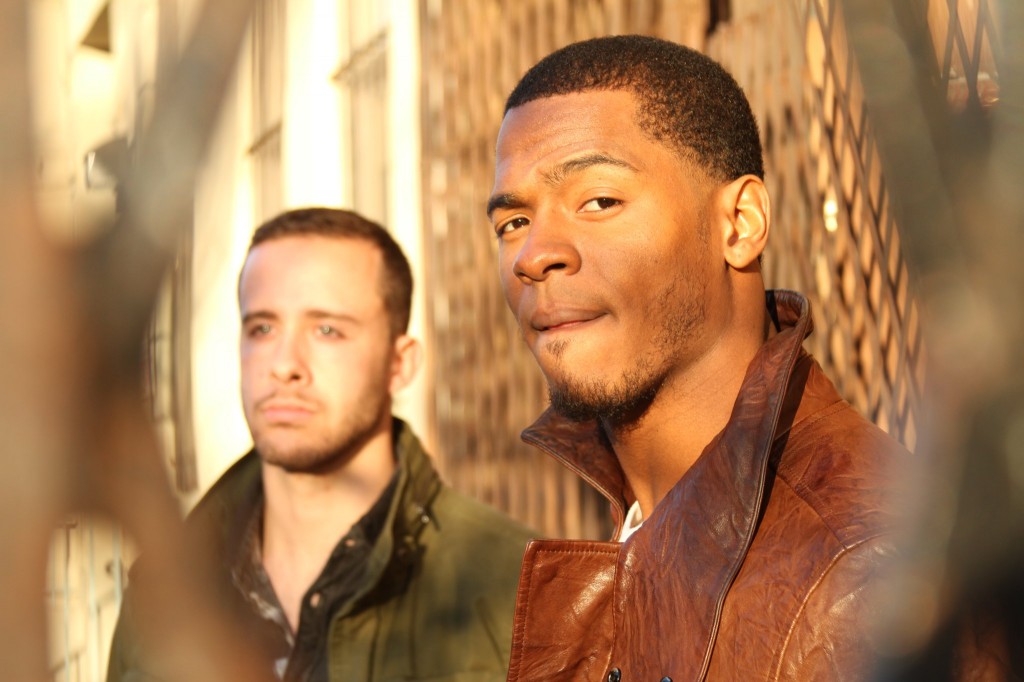 It’s no secret that I love music. Each week, I give all you lovely readers a Playlist of the Week. Some of my favorite songs are sung by artists the radio isn’t lucky enough to know about yet. My latest hidden music obsession: Dean and Ravo. Maybe you’ve heard of them, maybe you haven’t. They’ve got an album on the way, but before we get into their current antics next week, I want you to know who they are, how they became so close that they finish each other’s sentences, and why they do what they do. Here are some snippets of a conversation between Dean, Ravo and myself.

Dean and Ravo are both graduates of Boston College where they met playing football for the BC Eagles between 2003 and 2009 (Dean graduated in `07, Ravo in `09). Ravo said they recognized the swag in each other and became friends immediately.

Jess: How’d you guys get started in the music industry?

Ravo: I found my love for performance, I took a bunch of theater classes, did a bunch of plays, and that really opened the door for me in terms of performance alone and learning my voice and everything too. But this guy (Dean) has always been rapping. He had a mic in his dorm…

Jess: So what happened once you both graduated?

Ravo: A year after he graduated he opened a studio in Harlem, and he had basically been building that, and building the people he was working with. I graduated a year or two after him and I was ready to come out to New York and audition, check out the scene, check out some films, whatever, and we would just chill. We made music for fun, basically. We would get beats that were left over from whatever.

Dean: I had a studio, I had a company, we had people come in and out, some people heard the music and sent some beats our way. Ravo came over another day to chill, and we said, “Let’s make some songs.” We had some concepts and from those we made “Walking Around,” and some more people heard it.

Bottom Up Management was being born at the time Dean and Ravo’s “Walking Around” was gaining popularity, so the company took them on as an artist. That’s how they got their initial push, and that’s why they’re here today, Ravo said.

Jess: Do you play any instruments?

Ravo: I play a little guitar. Very beginner, but I’m good. I got calluses on my fingers, but that’s about it. That’s the first step though. I wrote a couple songs on it, but for the most part we both just play the voice.

Dean: I grew up playing the trumpet. I’m nice with the MPC, and I’m pretty good with just digital production. I pretty much consider myself top-notch engineer. Mixer, you know.

Jess: Who are your favorite artists and musical inspirations?

Ravo: I actually love classic rock. I love The Doors. The Stones are ill, and I like The Beatles, but for new guys in terms of rock, Mumford and Sons – I love them. I like chill stuff like that. Bob Marley was a tremendous influence on my life for sure. His music was simple and great at the same time. I draw a huge musical inspiration from him and James Morrison as well.

Dean: I listen to everything, I know all of the artists Ravo was talking about. I like Kanye West even though he’s pretty recent. He’s the man. Busta Rhymes, too. He was actually one of the first songs that I remember where I was when I heard it. 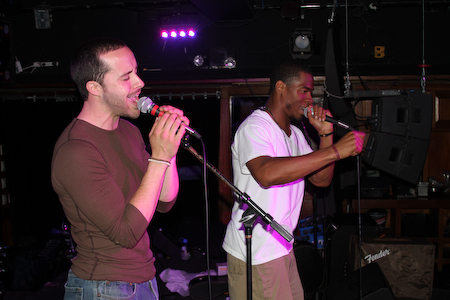 Ravo: There’s nothing better than that feeling of energy shared when the audience feels what you’re doing on stage, when all the work you’ve put in starts to show off.

Dean: I actually enjoy the whole thing. Every part of it. Getting there…everything.

I can’t even begin to talk about how awesome these guys are. Monday, we’ll get into their favorites: places to go, drinks, foods –everything. We’ll give you a look at a promo of their single off their new album, as well as all the information for their show featuring DMC on July 14. If you can’t wait for the concert details, check out their website.