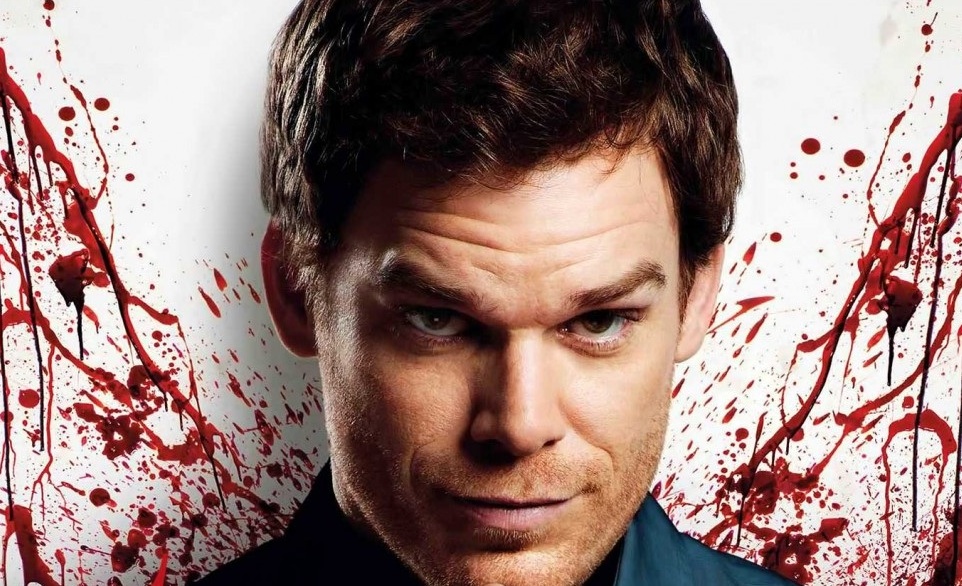 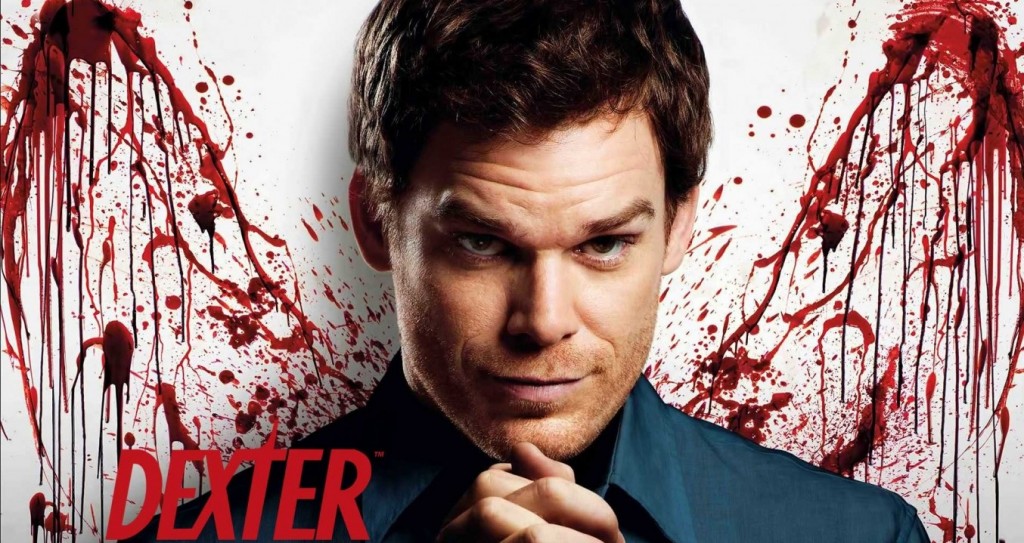 So it’s been a long season, but this Sunday is going to be the Season Finale of Season 6 of Dexter. While nothing will quite compare to the first season with the Ice Truck Killer, and the fourth season with Trinity, the Doomsday Killer has been pretty exciting, and it actually had some of the most imaginative crime scenes out of every season. If you’ve been waiting to watch this season until it’s all on demand, or until you can pirate it off of a website, then you may want to stop reading now. From what I could see out of the last episode, there’s a few things that I really don’t want to happen in the next episode. Also, check the bottom of the post to see a preview of one of the scenes from the season finale. 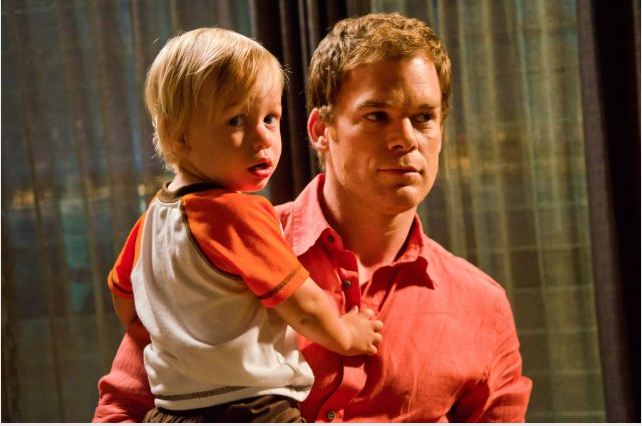 In the teaser, they showed Harrison in the arms of Travis while he was holding a machete. They better not hurt a goddamned hair on Harrison’s head. Dexterhas already gone through enough when Rita died, and the loss of Harrison wouldn’t just put him over the edge, but it could quite possibly ruin the entire show. With Harrison gone, and Dexter completely out of nice things in his life, we’re just going to go back to watching Dexter hunt and kill a new person every week. That whole thing was fun for the first few seasons, but now that the show has a devoted following, we really just want to see Dexter grow as a person and as a killer. All we’d have is another Season 5, and another Julia Stiles character… although I’m really glad she got some work on the show last year.

Deb to Act on Her Horrible Incestuous Dream 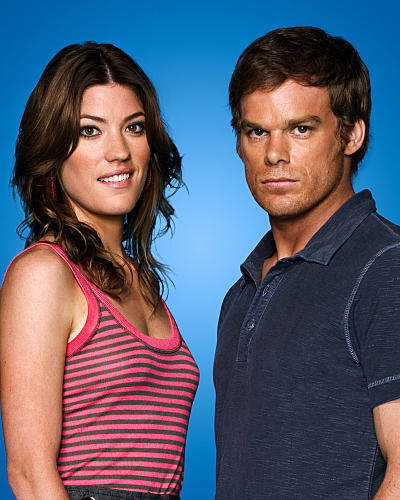 This part would probably make me stop watching the show completely. I already feel awkward watching them together because I know that they were married and then divorced in real life, so adding in the actual awkwardness of having kissed your sibling (okay step-sibling, but whatever) would make me feel the same level of embarrassment as an episode of Curb Your Enthusiasm. Sure that stupid psychologist talked about how she could be in love with him, but what psychologist isn’t bringing up incest these days? Seriously, stop listening to the Freudian chick, and do your job Deb Morgan, and don’t even touch your brother while doing it.

If The End of the World Actually Happens 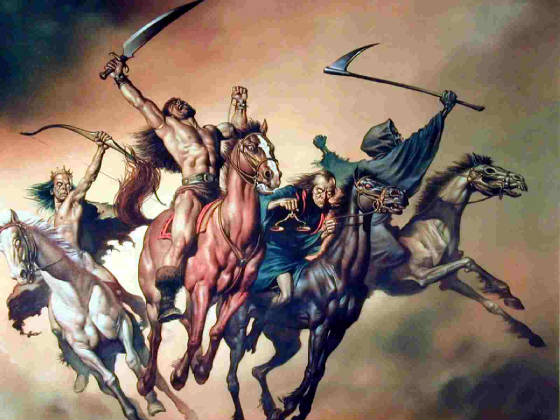 What if Travis is successful? What if Travis brings about the end of the world, and Season 7 is actually like the movie The Road with Dexter and Harrison walking across the continent trying to avoid cannibals and raiders? Well, it’ll probably be a lot less depressing than The Road, and we might be able to hail Dexter as the greatest show on television, but I think we all know that’s not going to happen. The only thing that I know is going to happen is this full scene from the next episode. If you want to watch it for the first time on Sunday the 18th, then don’t watch it, but I’m too excited to wait.

The Smoking Jacket: 81 Pictures of 13 Celebrities Pretending to be Marilyn Monroe