In the land of raunchiness and filth, Urban Dictionary is king.  Whether you are on the prowl for the trendiest new curse word (see: gunt) or an out of this world sex move (see: Swedish Periscope), the UD is the only place to go.  In my morning Internet rundown, there are really only 3 or 4 sites that I absolutely must visit: first is obviously The Campus Socialite, next is ESPN.com, third is Asscafe.com (gotta stay up on the new video content), and the fourth has to be Urban Dictionary.  Between their “Word of the Day” feature and their hilarious use of terms in sentences (i.e. “Chuck Norris once uppercutted a horse, we now call that animal a giraffe”), Urban Dictionary is the only place to go when looking to expand your mortifying vocabulary.  To commemorate a site that would even make Hollywood’s most foul-mouthed actor (Samuel L. Jackson) proud, The Campus Socialite presents the best definitions of Urban Dictionary.

WARNING: Much of the content below is not safe for the work environment.

Cosby Sweater – The sexual act of eating Fruit Loops, Fruity Pebbles, Trix, and Boo Berry – or any other bright, colorful breakfast cereals – and then vomiting the tacky, dazzling mixture onto your partner’s chest. The result should look similar to the incredible sweaters that Bill Cosby wore during his highly successful 1980’s sitcom “The Cosby Show.”

Nicole was overjoyed to receive “a Cosby Sweater” for her birthday.

Clint Eastwood – While having sex, you stop and say to the woman: “You have to ask yourself one question – ‘Do I feel lucky?’” Then you proceed to bust a load on the woman, either blinding or straight up killing her, then bend forward and blow the extra semen off your weiner like smoke out of the barrel of a pistol. Then walk slowly off into the sunset.

I caught my son smashturbating with his Christmas present.

Disdik – The upstairs neighbor to deez nutz, but unlike deez nutz, disdik has a mind of its own.

When my girlfriend asked what I got her for her birthday I simply replied, DISDIK!

Check Out The Rest Of Diamonds In Rough: Best Of Urban Dictionary at LivingWithBalls

Holy Lost! – Breaking Down Season 6, Episode 3: “What Kate Does” 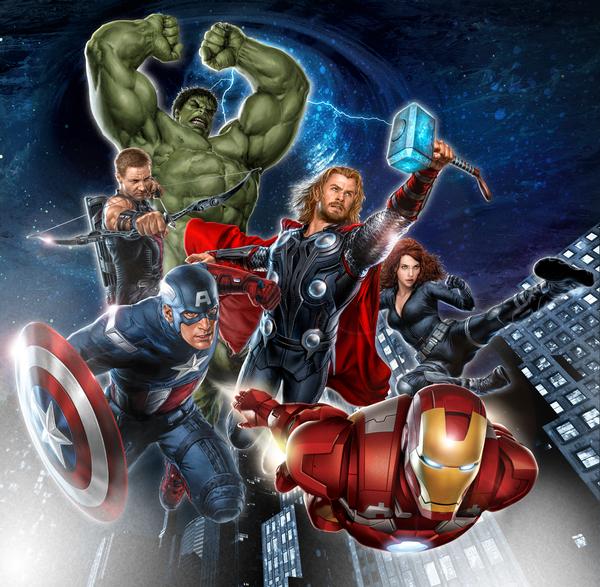