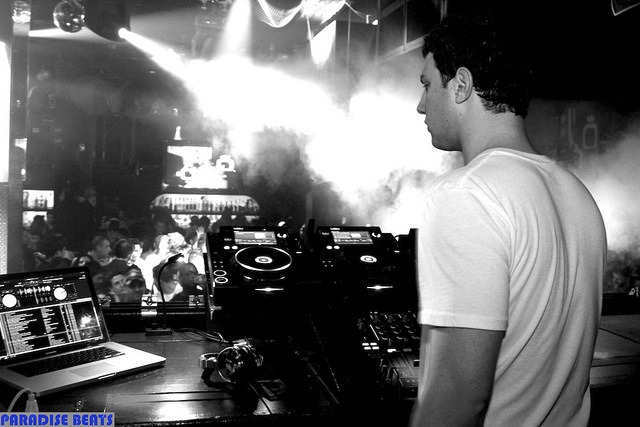 One year ago, DJ Matt Goldman had never spun a single set. Matt’s popularity has been on a steep incline since the chance placement of him at Nikki Beach Midtown in NYC by his current management Young Sound Entertainment. What was supposed to be a favor to Matt for his birthday celebration that night has blossomed into something much bigger than any of the team had imagined.

The road which led to this opportunity was definitely a bumpy one for Matt and his management. The story behind this gig is, Matt was away for almost two weeks overseas in March. He opened for Afrojack in Barcelona at Opium, headlined La Maison in Rome, and went back to Barcelona for his own headline night at Opium. The day he left a contest started through Glow DC (clubglow.com) to open for Tiesto for his show at the DC Armory, a venue that holds 10,000 people in Washington DC. The contest specified that each contestant had to create your own event on Facebook and the DJ that got the most people to click attending on their event would secure the opening slot. With Matt and part of his management team being away while the contest began, it did not seem likely that they would have the means to compete. Once they returned home with about a week and a half left in the competition, they decided to go for it. 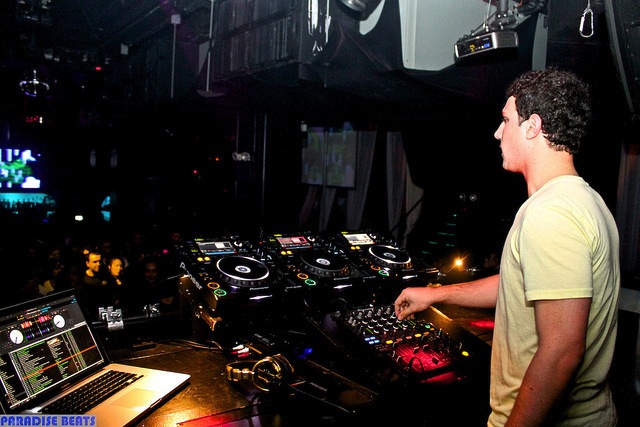 Matt Goldman and his management worked around the clock for the next week asking every person they knew to either click attending, put the event on their wall, or invite all their friends. They gained 500 votes in the first 2 days while the current leader was at 1500. With about 4 days left in the competition they took the lead and kept building. The final weekend of the contest happened to be the weekend of the Miami Music Week where Goldman had gigs opening for Mind Control at Dream, playing with Chris Moody and Clinton Sparks at the Moodswing 360 Pool Party, and spinning with Chris Vargas at Ice Palace. While the entire crew was all away, it was tough to continue to procure votes. The final day of the competition (Sunday) their lead they had worked so hard to build was lost. As Matt and his team arrived home from the weekend of sun, networking, and music, their focus immediately shifted to the competition. Hustling last minute votes from their laptops and blackberries, they took the lead with about an hour left in the competition.

Overall it was a huge win for Young Sound Entertainment and Matt and truly shows the power of networking. The show is taking place this Saturday, April 9th at the DC Armory. The massive arena seats 10,000 people and every ticket for the show is currently sold out. This will be the biggest event thus far for Matt’s career and will only continue to skyrocket his popularity.