If It Happens Abroad, Does It Count?

Only if you want it to. For centuries, people in relationships have been finding loopholes to have one-time flings and hook ups while on vacation and traveling. Just because many people claim to put their relationships on hiatus while they’re traveling, doesn’t mean their partner is aware or that they agree. 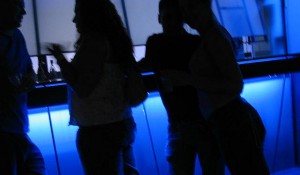 When I went abroad to Italy, my friends and I met a group of Roman guys who took us in their little Smart cars to a quad of clubs where we were literally the only English-speaking people there. Do you know how awesome that is?! It was an experience that could never be forgotten. Just because you have a boyfriend or girlfriend back home, why shouldn’t you experience something similar?

You should. “If it happens abroad, it doesn’t count” is one of the biggest rationales for people out of the country studying or vacationing.

I don’t support cheating at all, and I do understand that this is cheating, but let’s face it. Your girlfriend or boyfriend is halfway – or farther – around the world. You’re gone for a minimum of four months and you’re with a whole new group of friends, you’ve met locals, you’re drinking and experiencing the lifestyle. It’s only human nature to want physical attention, and if you get it from someone abroad a couple of times, I guess you could blame it on your hormones. 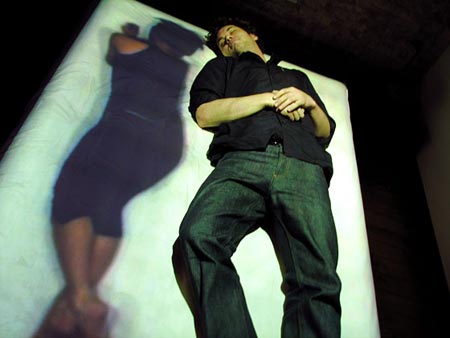 This doesn’t only deal with cheating, although people in relationships have the hardest time getting away with doing anything abroad, even actually going abroad. What if you go to Nepal, or Spain, where things like smoking hookah and hashish are not necessarily illegal and are more part of their cultural way of life? 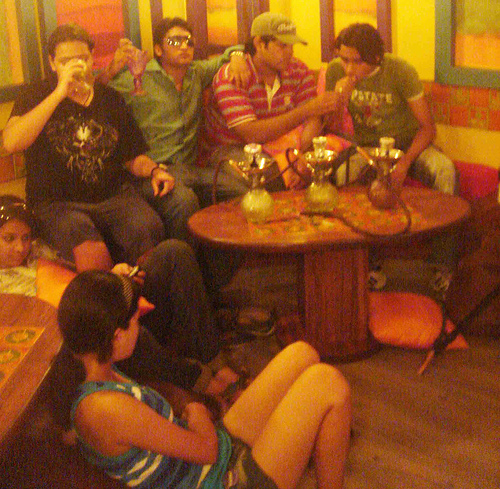 Are you not going to experience your trip to the fullest because “your girlfriend or parents don’t condone smoking anything?” Or are you going to realize you are in a situation that is so cool: you get to live like the locals of the country you’re visiting. Now I’m not saying if you don’t want to smoke, you should because you could, I’m saying if you’re questioning what you should and shouldn’t do based on other people back in America, what you do abroad they don’t have to know about. It doesn’t count.

If you’re going to study abroad, like I said before, chances are that alone started a small argument with your significant other. But in my opinion, the best thing for you to do is before you leave the country, if you want to have free range to do whatever you want, discuss with your boyfriend or girlfriend that while you’re away, you want to squeeze every drop of Paris out while you’re there without missing out on anything. Maybe suggest a break if that’s what you think would work better for you. 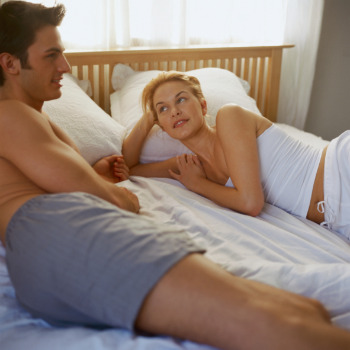 Some don’t have a talk and just do what they want. I don’t suggest this one because then the little monster named Lying gets involved and you also have to be careful about what pictures you and your friends take. Facebook kills.

Some couples make it through abroad trips keeping in touch and without cheating, but if you don’t know if you could do that or you know you don’t want the commitment, remember if it happens abroad, it doesn’t count.