The highest percentage of drunk drivers in fatal crashes are in the 21- to 24-years age group (27 percent).

Here’s another scary fact: A driver’s bad decision to drive while under the influence of alcohol often claims the lives of innocent victims or leaves them with life-threatening injuries.

That’s why driving while under the influence is a dangerous and reckless conduct. It is a  type of behavior often characterized by a lack of concern for the safety of others: the drivers knew or should have known that their actions would harm another person. 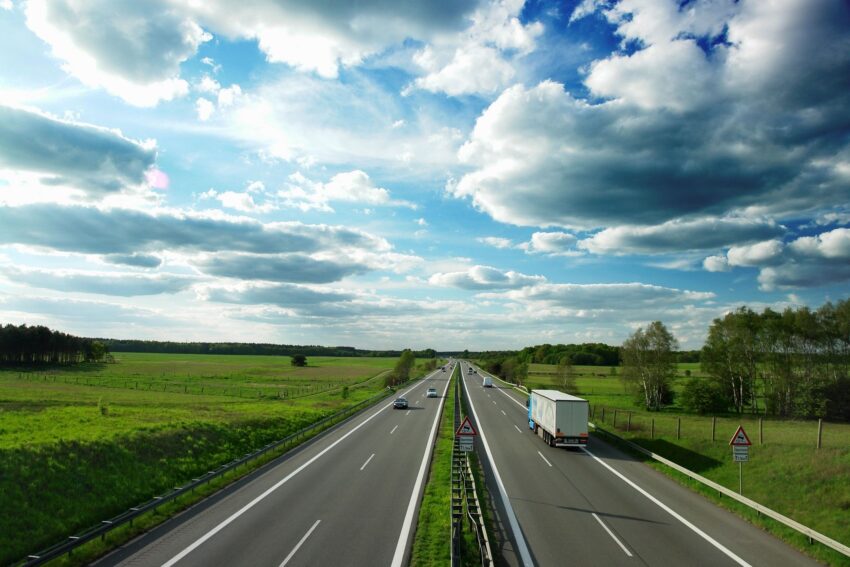 Want to know the worst part? The proportion of 18- to 24-year-old college students who reported DUI of alcohol reaches almost 3 million.

From a criminal law perspective, if a driver’s blood-alcohol level is over the legal limit and an accident occurs and injures another person, the drunk driver can be charged either with a misdemeanor or a felony.

But you may think “isn’t consumption of alcohol just a part of college life?” Drinking may be  common on many college campuses, but that doesn’t make alcohol abuse acceptable or healthy. “Drinking is a common ingredient in car accidents that cause serious injuries,” stresses Sean M. Cleary, a highly skilled Miami car accident lawyer.

In a nutshell, college is a time of new experiences and lifestyle experiments. But remember: drinking and driving are serious decisions, and believing that you know your limits can be the gateway to reckless conduct, life-altering crashes and injuries.

Drunk driving often leads to civil negligence cases, and can lead to an award of damages to injured victims. This means that the college student who drove while under the influence will have to pay injured victims for medical bills, lost wages, pain and suffering, court costs and other expenses caused by his or her reckless conduct.

A drunk driver could also be ordered to pay punitive damages to the injured victim. These are damages intended to punish the drivers for their behavior. They also serve as a deterrent against future reckless conduct.

Although excessive drinking has long been known to be a part of college life, many today are sounding the alarm over this disturbing culture. As a result, several colleges have implemented some forms of alcohol abuse prevention and education programs.

In fact, the Princeton Review ranks the best stone-cold sober universities and colleges each year. Here is what many schools are doing to educate students and prevent excessive drinking that could cause fatal car accidents:

Imagine what it would be like if everyone would recognize the dangers of driving under the influence of alcohol and change their actions: we may live to see the moment when drunk driving is no longer a pervasive problem across the country.

Sean M. Cleary is a personal injury attorney specializing in representing people who are in distressed situations, such as people injured in car accidents or surviving family members of someone who died in a motor vehicle accident. Sean is the founder and president of the Miami, Florida-based The Law Offices of Sean M. Cleary.