With new technology like the Microsoft HoloLens on the agenda, as well as a number of other projects, Microsoft’s 2015 E3 press conference brought a lot of excitement with it. Here are the highlights from Microsoft – from games to gear.

More From the Halo Series

Halo is one of Microsoft’s most popular Xbox franchises, and E3 brought lots of exciting news of the series. The press conference featured more information about Halo 5: Guardians, putting the spotlight on key campaigns and new enemies. Players are also readying themselves for the new Halo 5 Warzone. Warzone will combine traditional multiplayer gameplay with artificial intelligence. The introduction of AI opens up exciting possibilities within this new game mode.

Lara Croft is back in Rise of the Tomb Raider, coming November 10th, 2015. E3 attendees got a first peak at the gameplay for this new Croft adventure, in which our heroine appears to have aged and gained new insight into her mission.

The Future of Fallout

There doesn’t yet seem to be a date for the release of Fallout 4, but the game was announced as offering shared mod support for both the Xbox One and PC versions of the game. Additionally, for those who are fans of Fallout 3, or are trying to better familiarize themselves with the series, Fallout 3 will come free with Xbox One editions of Fallout 4.

The HoloLens was Microsoft’s first big move into virtual reality, and now it will be joining forces with Minecraft in a new edition designed specifically for virtual reality play. E3 attendees got a first peek at this new Minecraft but were left with a teaser: Microsoft won’t be letting on any more details until MineCon, later this year.

With a vast number of new games announced by Microsoft at E3 this year, gamers are on the edge of their seats. Depending on the game, though, the wait may be shorter than anticipated, as Microsoft also announced a new game preview program associated with Xbox One. The Xbox Game Preview program will include such games as The Long Dark and Dayz, with more game titles coming.

On the flip side of these previews, Microsoft also announced a further partnership with EA Access. The company will be adding Dragon Age: Inquisition and Titanfall to the EA Access vault, as well as treating Xbox Live Gold members to a week of free access in celebration.

5 Steps to Hosting a Sophisticated Event While in College 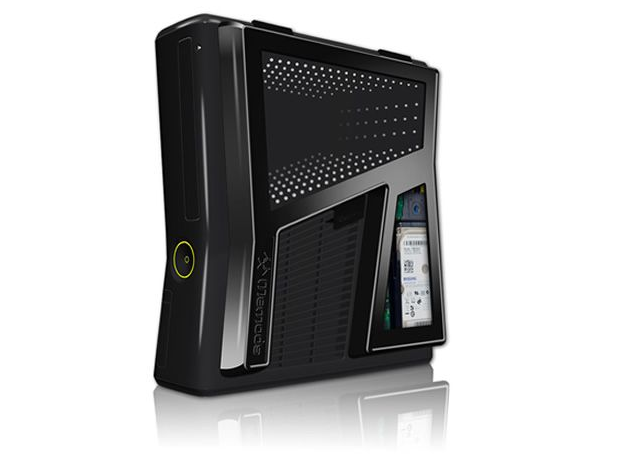