After a painful week without Entourage (who need’s the 4th of July anyway?!), we finally got to see the second episode of season 7 this past Sunday, and thankfully, it was much better than the season premiere. In the beginning of the episode, Vince makes a spur of the moment decision to chop off his signature curly hair, which, according to Shauna, makes him look like “Samantha Ronson from behind”. But wait…isn’t he still working on that Nick Cassavetes film? You know, the one where he almost killed himself doing a stunt Cassavetes peer pressured him into doing? When Eric mentions this, Vince says he cleared it with Cassavetes and its all good. Pretty suspicious if you ask me.

Meanwhile, after having his credit card (which he claims he never used before) rejected, and finding out that $10,000 was charged on it at Tiffany’s, Turtle is out to find the culprit…his ex-driver who he hit on, Alex, being his number 1 suspect. When he confronts her about it, she doesn’t deny using the card. She charged 1,000 on it, but only because he told her to go to TIffany’s to buy his mother a nice gift. Can Turtle want to get into this girls pants any more? As it turns out, Tiffany’s made a mistake and accidentally added an extra zero, causing Turtle to have to go to Alex’s house to apologize…again.

Ari, who has now taken on the self-appointed title of “King Ari”, is desperate to seal the NFL television rights, and is thrilled when Jerry Jones (owner of the NFL’s Dallas Coyboys) calls to set up a meeting to discuss business. Lizzie (the girl who “screwed Andrew into rehab”, as Mrs. Ari poignantly put it) convinces Ari to let her sit in on the meeting, and ends up blowing away Jones and the rest of his team with her football knowledge. It turns out the league owners decided to negotiate the TV rights internally, but offer Ari something better…his own NFL team! Upon finding this out, Ari picks up Lizzie and spins her around in celebration…only for a very jealous Mrs. Ari to walk in at that exact moment. Uh oh.

Eric continues to be somewhat on the sidelines this season, with his character doing nothing else but reading scripts with Drama in hopes of finding something for him. Drama also asks him to be his manager, and he accepts. I hope this is just a temporary thing and that the writers find a storyline, any storyline for E asap.

Instead of the episode title “Buzzed”, this episode could have been titled “The Day All of Vince’s Stupidity Overflowed”. First, he chops off all his hair, which, as we learn at the end of the episode, was not with Cassavetes, who needs to do some re-shoots.  Needless to say, the big, tattooed director is pissed. Then while being interviewed later on in the episode he makes a comment along the lines of “the movie probably sucks anyways”, sending his publicist Shauna into a damage control frenzy. The episode ends with Vince, who is craving something dangerous and exciting, jumping out of a plane with that annoying guy, Scott, who works with Eric (random, I know).

Curious about what happens next week? Check out a preview for next week’s episode here:

It’s Not Ugly Being Pretty 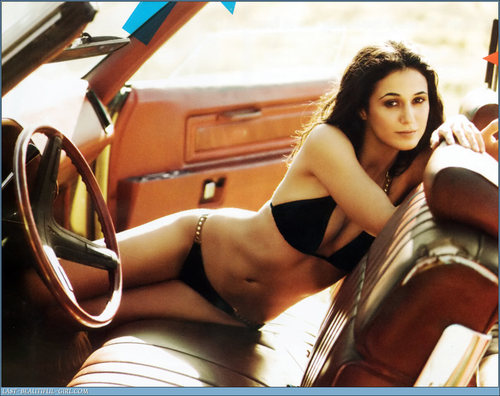 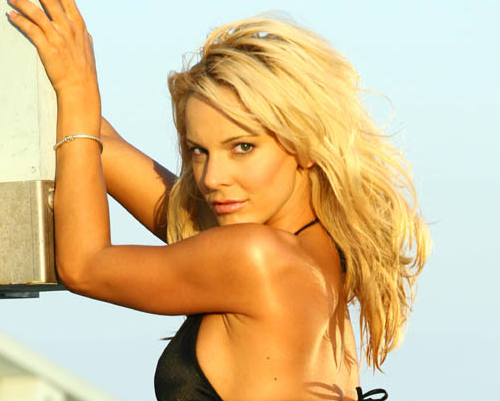