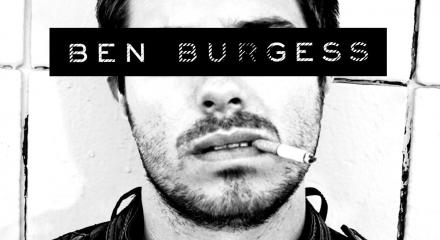 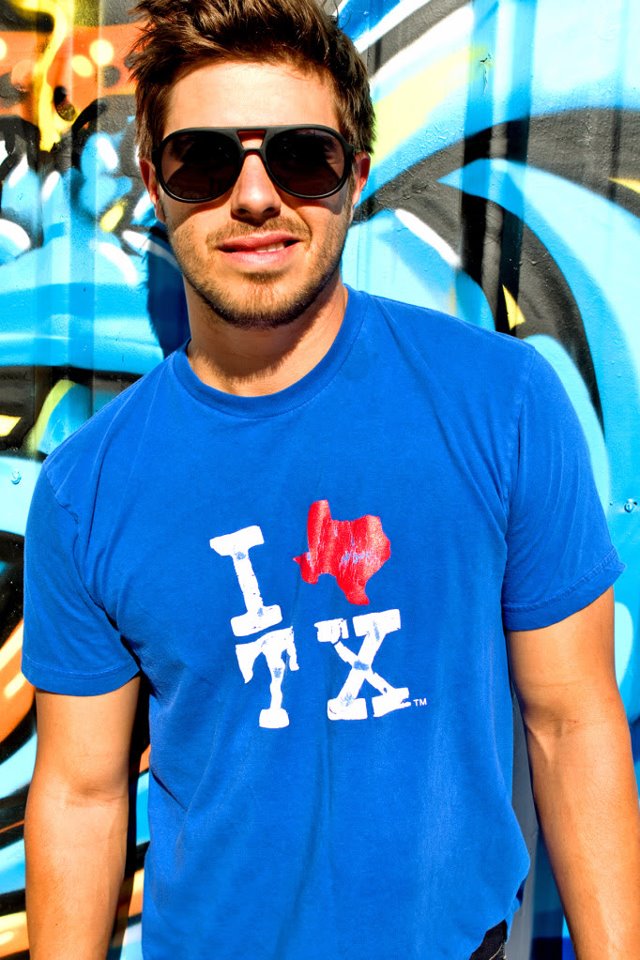 Burgess has since moved to Los Angles and is working with Grammy nominated producer Kevin Kadish (Jason Mraz, Miley Cyrus, Taylor Hicks) and Mark Batson (Jay Z, Eminem, 50 Cent). When asked to describe himself he stated, “Every day I’m reinventing the way I write songs. As long as I can survive and get by and play music for a living, I’ll be alright.”

Here’s a performer that has earned our respect and is socialite approved. You can download or listen to his entire album here. Also become a fan on Facebook and follow Ben Burgess on Twitter.

It Sucks To Be The Other Michael Jordan 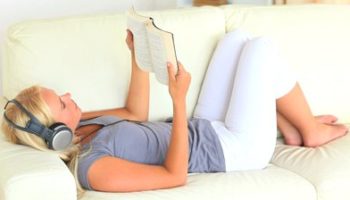 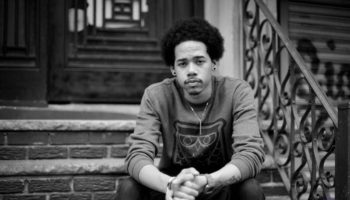