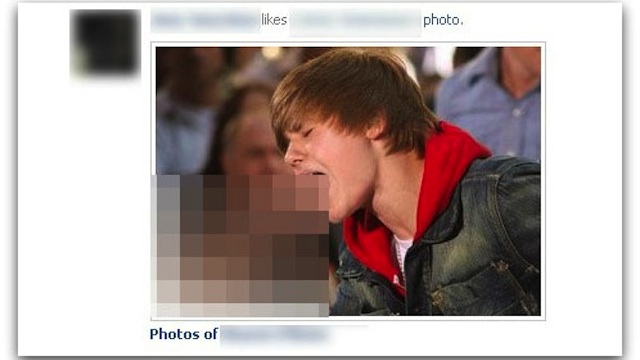 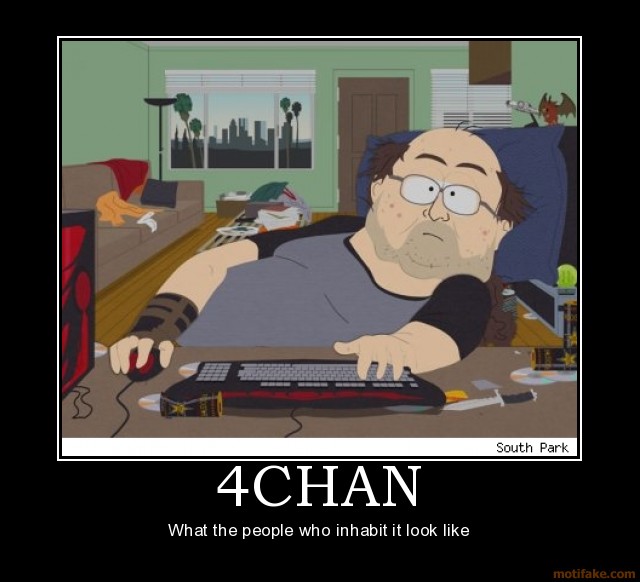 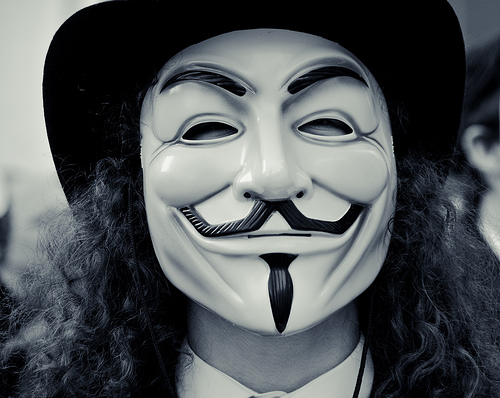 How To Pull Kisses From Hooters Girls (Video)