Falling Hard for The Hard Times of RJ Berger

One of the better things about summer is that you can finally catch up on all your favorite television shows you missed all year, and then watch the new seasons of shows like Entourage and True Blood. There is a new show though, on MTV, that is making its case for this summer’s new hit show. Here are some reasons why you need to start watching The Hard Times of RJ Berger.

RJ’s parents are definitely strange to say the least. So far in the first four episodes his parents have been notorious for having sex very loudly while he’s trying to sleep, and even filming a movie with another guy in the room. They are definitely the type of folks that make you say, “Whew! Thank God they aren’t my parents.”

Max Owens rules the school as class president and the star on the basketball team. You learn to hate Owens because he has everything including the hot girlfriend (which we’ll get to later). Owens treats RJ and his friends like shit and uses his power to do whatever the hell he pleases. 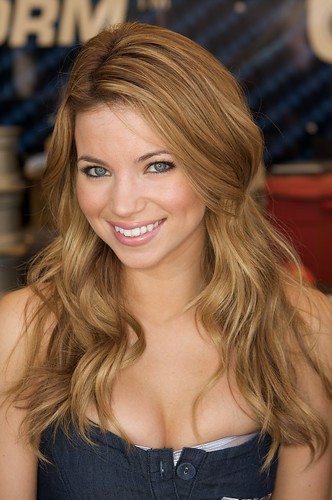 Jenny Swanson is the girl every guy dreams about before he goes to bed at night. She has the perfect body, perfect hair, and she is beautiful. Like the rest of America, RJ fantasizes about her and wants nothing more than to make sweet love to her

So RJ has this huge secret. His secret is…wait I can’t tell you this. That would just ruin the show. I guess this just means you’re going to have to tune in and find out! The show airs on Monday nights at 10 p.m. on MTV.

Tonight is the Night!