Family Guy is known for being a humorous outlook on today’s pop and political culture, but it’s also seen as controversial. Many of the jokes and plot lines of the show are deemed tasteless and indecent.  Groups such as the Parents Television Council and the Federal Trade Commission are two of the main groups attacking the show which makes us love this show even more.

The funniest Family Guy episodes are usually the most controversial, society deals with controversy with laughter so why not let the writers and creators over at Family Guy make fun of us.  Here are some of Family Guy’s most Controversial/ Hilarious episodes to date.

The Father, the Son, and the Holy Fonz

What better way to work up society than to mess with religion? Critics of the episode claim that family guy blatantly mocked many different religions playing only on the negative stereotypes of each.  Actually the episode is hilarious, one of the best lines comes from Peter, “I’m sorry, but if another person says taint today, I am going to bust a nut”, after the doctor informs him and Lois that Stewie was exposed to tainted holy water, was intended to be included in the episode, but was removed for unknown reasons. 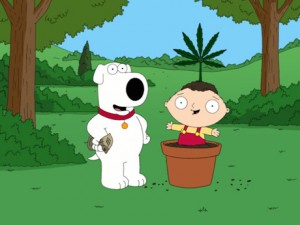 This episode is obviously about the little green leaf!  Because marijuana is probably one of the most heated topics in our country right now it’s no wonder the creators decided to tackle it.  Family Guy does a great job showing both sides of the argument all while keeping with the hilarious pace of the show.  The best moment of the episode had to be the song and dance number to ‘bag-o-weed’ by Stewie and Brian.

When You Wish Upon a Weinstein 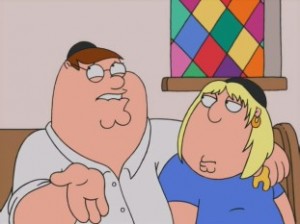 This episode was originally supposed to air in 2000, but because of its contents was withheld until 2003 when it was broadcast on Cartoon Network.  According to extra’s on the DVD Seth MacFarlane says he showed the script to two rabbis and both gave their approval.  Because FOX decided it was a bad idea that means it had to be funny and of course it was. 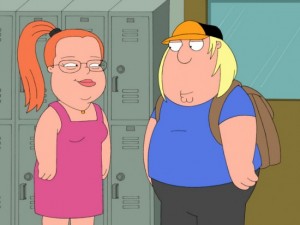 This episode isn’t controversial itself, but when Chris decides to go on a date with a girl who happens to have Down’s syndrome things take a turn for the controversial.  No, Family Guy doesn’t make fun of Down’s syndrome, but it does take a subtle dig at once vice presidential hopeful Sarah Palin and her family.  Let’s face it, who doesn’t like a good Sarah Palin joke every once in a while. 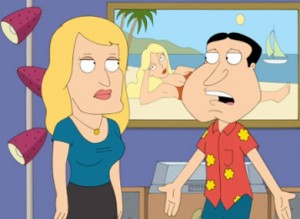 Family Guy’s most recent hot topic involves Quagmire’s dad who decides to have gender reassignment surgery. The episode would have been praised for Quagmire’s acceptance of his dad’s choice, but it took a turn of the worse when Brian finds out the woman he just had sex with used to be a man and he proceeds to vomit for .29 seconds. This episode ended up being hilarious, but inappropriate at the same time.

Family Guy isn’t done with us yet, if the Parents Television Council and the Federal Trade Commission thought those episodes were bad I’m sure they haven’t seen anything yet and neither have we. One can only hope the creators find more controversial topics to tackle.

How To Have A Productive Thanksgiving Break Without Leaving Your Bed 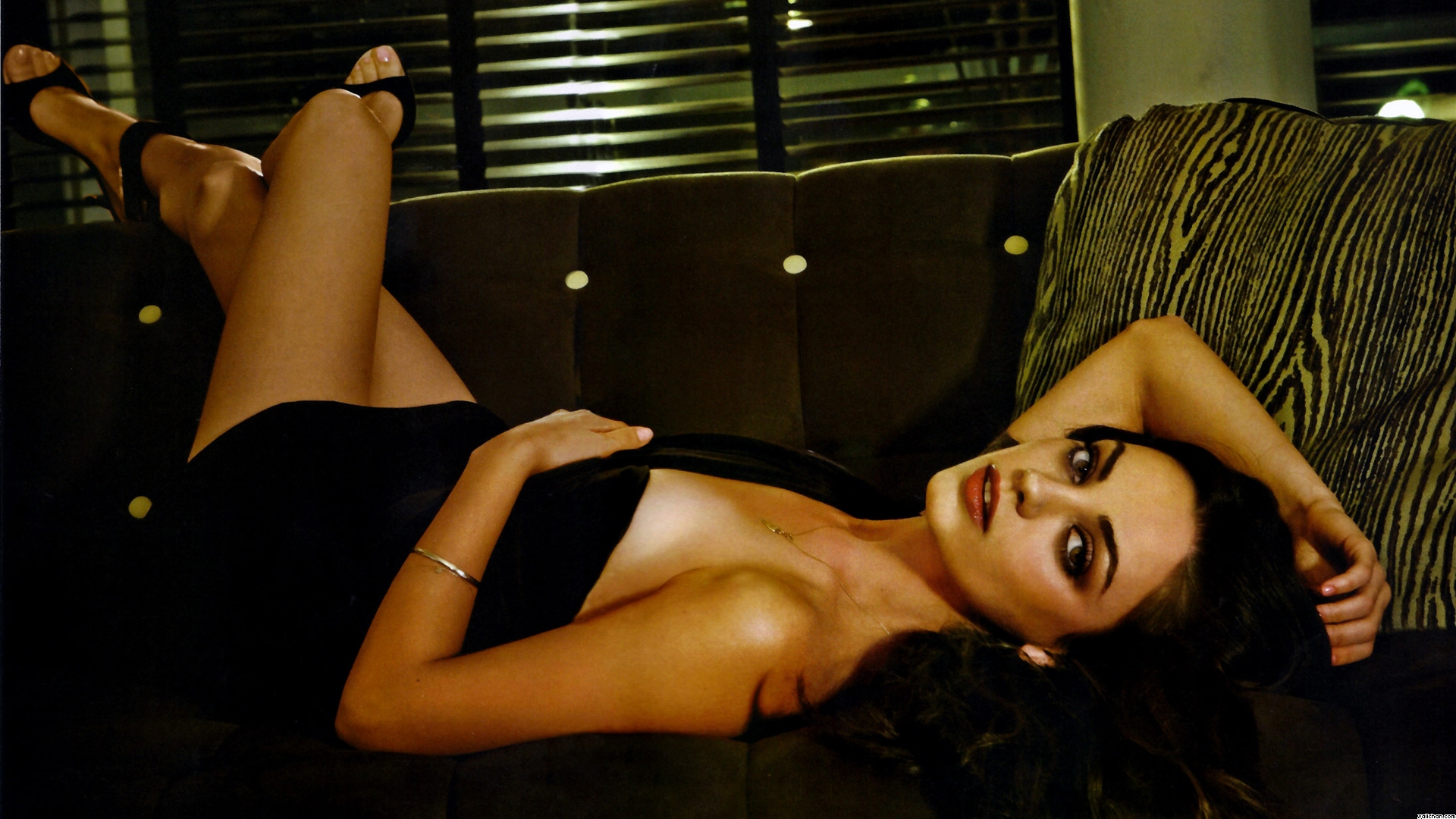