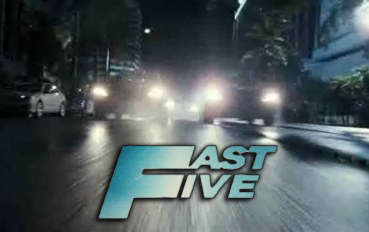 Ohhhhh snap! Just when you thought it was over, another sequel to the world’s greatest racing movie franchise gets announced. That’s right, it’s Fast Five, what might (or might not) be the last of the The Fast & The Furious movies. Honestly, I foresee endless sequels to this series. The last movie, entitled Fast & Furious, drew in more moolah than any of its predecessors…possibly because of the return of the original cast (Vin Diesel, Paul Walker, and the breath-taking Jordana Brewster). 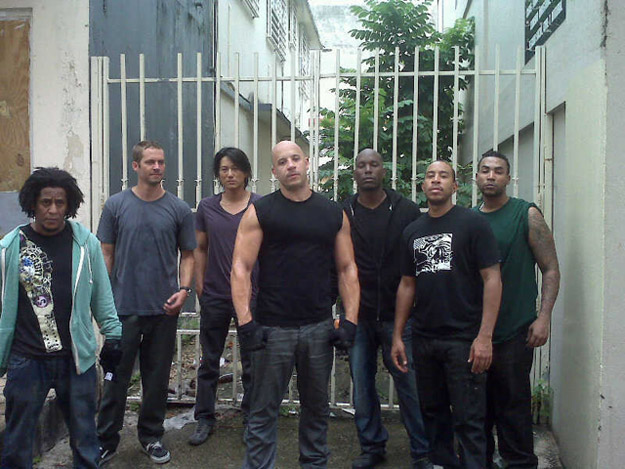 But wait, that isn’t all. In addition to all of the original cast members (sans Michelle Rodriguez, she died in the last film…Thank God), we get Tyrese Gibson and Ludacris from 2 Fast 2 Furious (in my opinion, the worst movie of the series), neither of who can really act, and Sung Kang, better known as Han from The Fast & The Furious: Tokyo Drift. 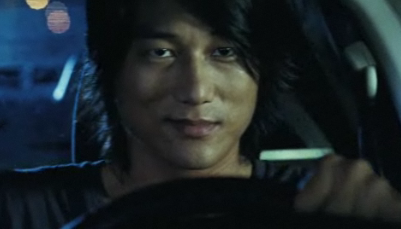 I’d like to take a timeout and show my appreciation for Han, who never gets the credit he deserves for being one of the franchise’s best characters, in the movie with the most amazing races but also the worst plot. He made a short appearance in the last film, but hopefully he’ll get the screen time he deserves in this one (both of which are actually prequels to Tokyo Drift). 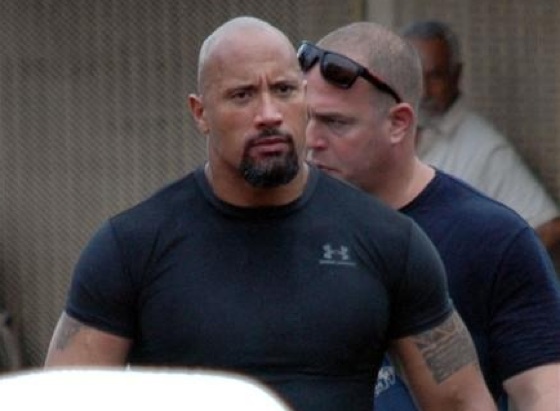 I wish I was done, but the list only gets more extreme. The last, and possibly most important, new cast member is The Rock. Yes, you heard me correctly: Dwayne Johnson plays a buff, bald federal agent (complete with stylish goatee), who is charged with tracking down the gang of racer/robbers in Rio De Janeiro. The result is a shitload of nonstop action through Rio’s Favelas (poverty-stricken areas stacked with makeshift homes and rife with crime), as well as the occasional awesome-theft-on-wheels.

Prepare yourselves! It’s time to get so fast, and so furious, that you’ll think you just smoked crack and funneled a Four Loko. Don’t believe me? Just check out this teaser trailer and see for yourself. 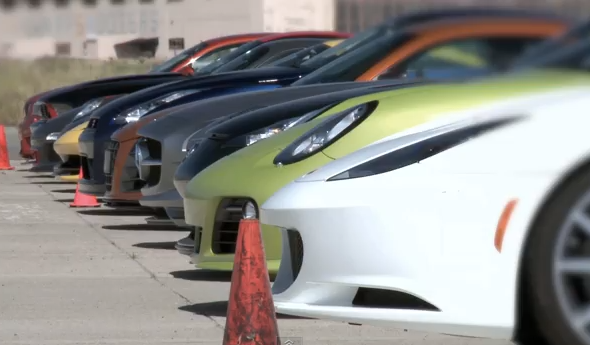 Today in Entertainment News: Spartacus and Fast and the Furious 5