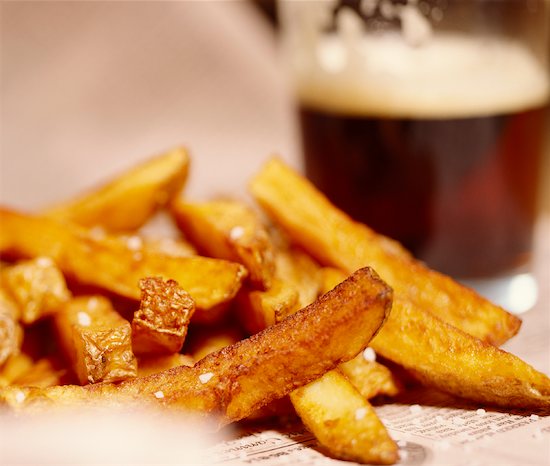 College students (the legal ones) have yet another location to get drunk. Burger King started the eat-our-shit-and-get-drunk movement with their restaurant concept called Whopper Bars, which recently opened in Miami, Las Vegas and Kansas City. Now Sonic and Starbucks are jumping on the trend by offering customers Wine as well as Beer. Here’s the thing with having alcohol at spots college students frequent: it enables a constant state of drunken euphoria. Not that we’re complaining. “Fast food plus fast alcohol equals fast drunk,” Michele Simon, research and policy director at an alcohol industry watchdog group, told USA Today. 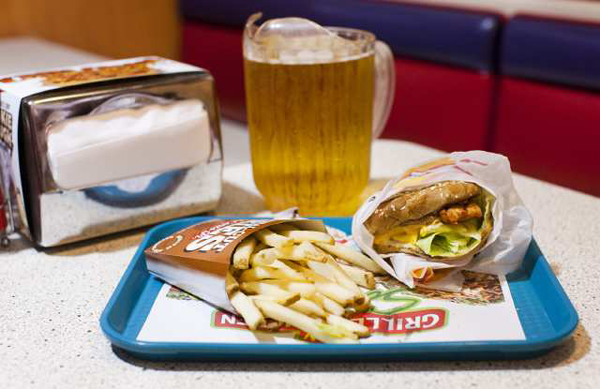 Owners of the restaurant see the selection of alcohol as a way to increase revenue — especially in areas like South Beach, Miami, where public drinking is technically illegal but no one really gives a fuck. Sonic plans to sell alcohol at two locations in Miami and Fort Lauderdale.  Burker King only has three U.S. restaurants with Whopper Bars that serve Beer, but franchises in Singapore, Venezuela and Spain all serve Beer. Starbucks, known for its overpriced tasty shit, has four stores in Seattle that sell Beer and Wine, and a fifth will start selling alcoholic beverages at the end of the year. In true Starbucks fashion, beer is $5 a bottle and a glass of Wine can cost up to $9.

I’d rather have tequila or Jägermeister with my fries, but this will have to do.