Foreclosures Drops to Levels Seen Before the Bubble Popped 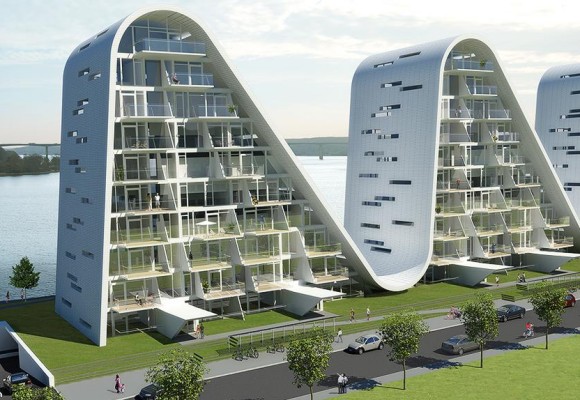 The great news is that foreclosure levels are at an all-time low post-recession, and are now at levels comparable to pre-recession rates. Does this mean that everyone is getting back on their feet? It’s still a little too early to start celebrating, and just because rates are dropping doesn’t make it any easier for families and homeowners facing bankruptcy and foreclosure.

It also might mean that the bottleneck of foreclosures has finally been passed, and now a steadier stream of foreclosure are happening. Fewer foreclosures are a good thing for the economy, but what happens now that foreclosures aren’t as “trending” as they were? For those facing a foreclosure, they may feel as if they’ve missed the boat on the line of sinking ships.

The days will (hopefully) never return when mortgages and lending were given out like hotcakes. Hopefully people have learned their lesson, and banks too, so that people will only borrow money for houses they can truly afford. The iron clad barriers on mortgages has been softened as foreclosures slow down, which means homeownership is once again an attainable goal for many people. After all, mortgages shouldn’t be simple to get.

For those house hunting, they won’t have quite as many hoops to jump through, but it will still be a tough road ahead. This can be a good thing, ensuring that potential homeowners are truly financially fit enough to take on a mortgage. Some people will have to buy homes smaller or more affordable than what they’d like, but that’s okay. There’s room to grow.

From the Bank’s Perspective

In the past few years, banks became very wary of borrowers. It may have been the banks passing out mortgages like they were going out of style, but it was still the homeowners accepting the terms without looking into the legal mumbo jumbo. However, what happens when a home is foreclosed and the bank doesn’t get paid–or gets paid less than the loan? Banks stop giving mortgages.

Now that foreclosures are slowing down, banks are more likely to lend money to potential homeowners. They may still be a little gun shy, but they’re warming back up to the idea. Of course, homeowners are wary, too, after hearing so many horror stories. Both parties need to stay on board, practice a little transparency and take precautions.

Recovering from a Foreclosure

Foreclosures aren’t taboo like they used to be since so many people have been through the process. It’s no longer a source of shame. However, recovering from a foreclosure can be tricky. Start by cutting costs and consider a budget apartment while saving for a down payment. Aim for a down payment of at least 20 percent and preferably more.

Simultaneously, work on improving credit scores via on-time bill pay and paying all debts on time. Don’t have more than three credit cards and work on paying off all debts quickly. Foreclosure isn’t the end, but it is a big wakeup call.

6 Ways Graduates Can Chip Away at Their Debt