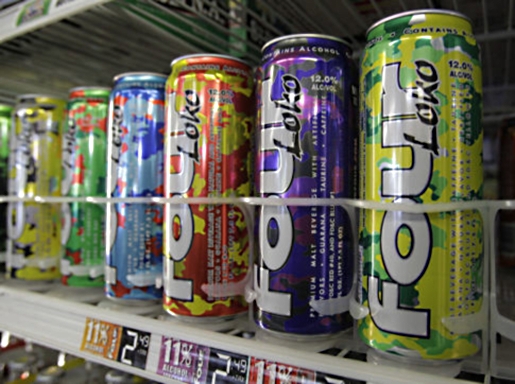 Four Loko. Blackout in a can. Liquid cocaine. Call it what you want, but this alcohol infused energy drink is making national headlines for the destruction it has caused among high school and college students over the past few months. Consuming a Four Loko is said to be similar to consuming a six-pack of beer and several cups of coffee. Results may vary, but here’s how it usually goes down: One Four Loko will get you drunk. Two and you might find yourself praying to the porcelain gods. Three and your friends might be seriously considering calling an ambulance. Four and you’ll be hooked up to a bunch of tubes in the hospital. That being said, here are several possible outcomes when under the influence of Four Loko. 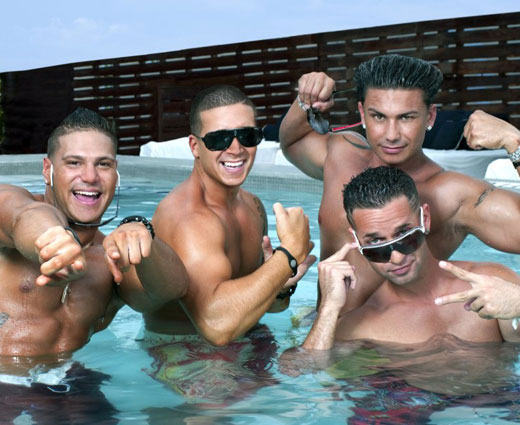 Admittedly, Four Loko does have its advantages. Drinking the right amount can turn an ordinary night into a legendary night. With all that caffeine and alcohol coursing through your veins, electro/techno/house music is the perfect catalyst to get your rage on. You’ll find yourself fist pumping and beating up the beat more aggressively than Ron Ron, Mikey, Vinny, and Pauly. 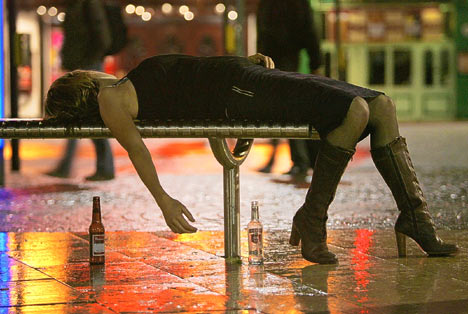 Sure, the fruit punch flavor might be too good to resist, but beware. Once you start guzzling down these bad boys there is no going back. You’ll be gone faster than you can spell Four Loko. You go from sober to sloppy Sally in an instant, and before you know it, you’re dancing on tables, making new friends you’ll never remember, and making a complete ass of yourself. Definitely bring a camera to document your Four Loko experience. 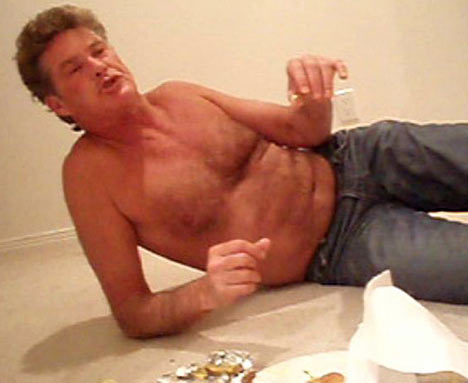 Drinking Four Loko will inevitably result in regrettable decision making. Before, during, and after your black out you can potentially do irreparable damage to your reputation: hooking up with a hideous creature, talking shit to a complete stranger, puking all over the cab, etc. It’s cocaine in a can… what else would you expect? Under no circumstance do you want to be this person. 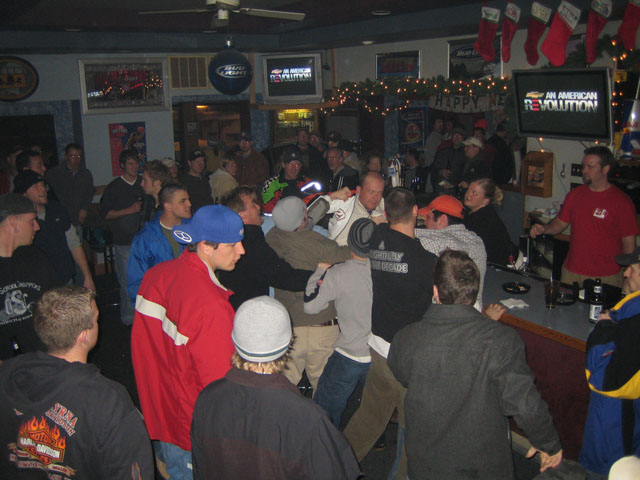 Arguments are inevitable in any situation where alcohol is involved. A couple of Four Lokos will give you bigger beer muscles than you could ever imagine. All that alcohol and caffeine is more than enough fuel to start an epic argument that may or may not end in a physical altercation. Although a good fight is great to witness from afar, the end result is rarely worth the brief moment of entertainment. 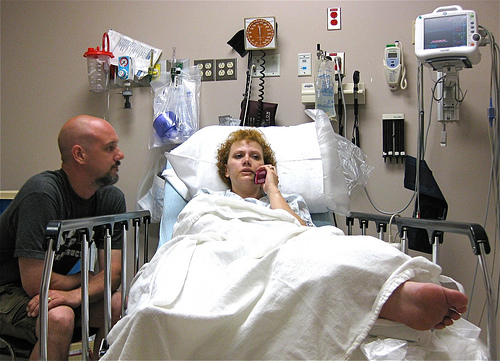 The news headlines and internet buzz aren’t made up to scare kids. If you drink enough Four Loko, you will end up in the hospital. Fact. After downing two Lokos, a couple shots, and some jungle juice, you will be gone in 60 seconds. Literally. It creeps up on you and BAM it hits you. Next thing you know you’re in the hospital, hooked up to machines with a court summons tucked in your shirt pocket.

The Party Don’t Start Till (You?) Walk In