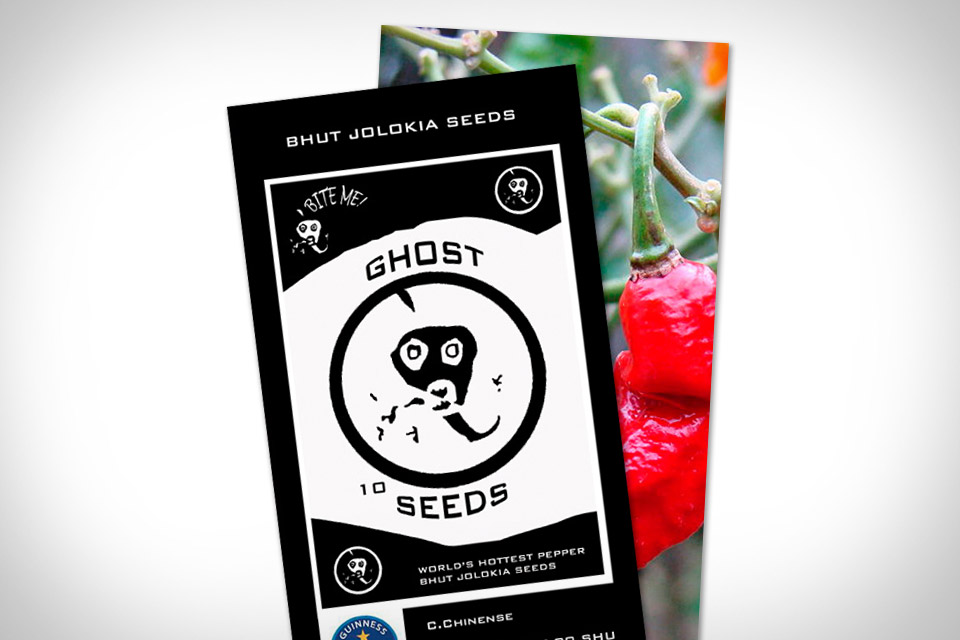 They say pledging a frat is the best experience of your life that you would never, ever want to do again. Well, those who have already been through Hell better be glad they got it out of their system when they did. There is a new tool in town that is going to mean Hell and High Water if Fraternities get wind of it. Ever hear of Ghost Peppers? Allow me to introduce Ghost Pepper Seeds. 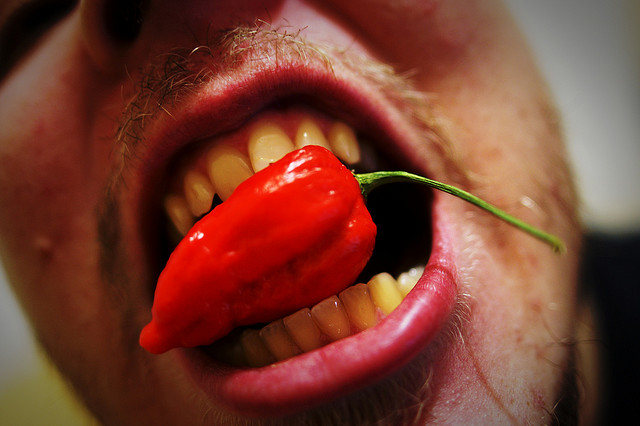 I have a friend that had to eat Ghost Peppers during pledging and to this day, almost 6-years later, he can’t even look at a chip dipped in medium Tostito sauce without needing to puke. If you wanna see the carnage first hand, check out our Ghost Pepper Eating Video Compilation. A Ghost Pepper scores an 855,000 in Scoville Heat Units. Tabasco sauce is about 2,500. In 2009, The India government was exploring ways to use them as non-lethal weapons for their military. So basically, these things are intense. 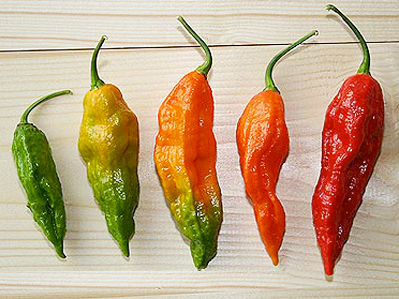 The problem for those who want to impose Ghost Pepper-induced suffering on their loyal servants is that they are really difficult to find by themselves and really expensive. But with the actual seed, plus growing instructions all for $10 – $30, anyone who wants to can have an entire garden of edible grenades. Guaranteed those seeds have enough kick to ruin your day without even being grown as well. Spicy food fans, rejoice. Future pledges, don’t.