GIFs of the Week 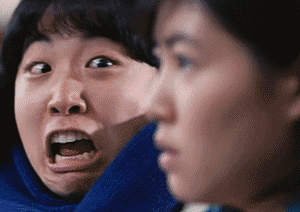 So we all know that the internet is chock full of hilarious pictures. Pictures of cats wearing superhero costumes, cats putting on funny faces, cats being cats… but the unsung comedic hero of funny pictures has got to be the GIFs. For those of you who lived under a rock for most of the 1990’s and 2000’s, I’m going to explain GIFs to you in terms I think you’ll be able to understand: it’s like those moving pictures from Harry Potter. But anyway, here’s a few of the GIFs that made me laugh this week!

This would actually be an awesome prank.

KEEP YOUR EYES ON THE BALL, KID.