Monday’s Part I of our “Gifts for the Lazy” special featured some rare gems for sluggish folks.  If you haven’t already read it, check it out and join us for the concluding portion below. Smuckers is bravely going where few in the PB&J industry would dare to go by forging a new frontier as far as lazy food products go. The peanut butter and jelly sandwich is the quintessential lazy man’s food. All you need is bread, two jars, a knife and no culinary skill. However, Smucker’s being the enterprising company it is notice a flaw in that system. Two jars? Who has time to use two different jars of substances to make a sandwich? They wisely cornered the sluggish market by coming peanut butter and jelly into one, awful looking jar. But Smucker’s wouldn’t stop there. They took the idea to an all new level by introducing Uncrustables: pre-made PB&J sandwiches with the crusts already cut off. All we need is for mustmayostardayonnaise to become a reality and our every sandwich desire will have been filled.

Lazy people face a dilemma when it comes to losing weight. They gain it because they are too lazy to do any physical exercise and then that same laziness prevents them from doing anything to shed the extra poundage. Luckily they turn to the most reliable place for proper exercise information: TV infomercials! The Vibro Power Belt allows you to strap a pad around your belly, push a button, and get back on the couch before the next episode of The People’s Court starts. But do vibrations actually do anything to shape your flab into chiseled abs? Of course not, which is why the company got sued.

Alright, let’s break this one down a step at a time. You know that old saying “I’m so bad at cooking I can barely boil water?” Well apparently this product took people saying that quite literally, because it saves you the task of boiling water and dropping eggs into it. More than just that, it also saves you that monumental task of peeling the eggs. Give your pampered fingertips a rest and let a factory worker do your peeling for you. And finally they come conveniently packaged like the most disgusting bag of candy ever. Though I’m sure some people think it is an eggscellent idea. You thought you were gonna get out of this without an egg pun didn’t you? No such luck.

Dogs are great pets, but really, who has the time to actually play with them and help them stay active? That’s why the GoDogGo Fetch Machine is such a brilliant invention. It allows you to play fetch with your dog without the one thing you don’t want to involve: yourself! The machine launches balls for your dog to catch and they are expected to bring the balls back and drop them in the bucket. Sounds easy. Unless you’ve actually played fetch with most dogs that is. How often do they quickly and willingly just drop the ball at your feet? Not too often. But even for its flaws the invention is worth it. It takes less effort than getting Lycos to fetch something. Just don’t be surprised when your dog is more excited to see a bucket than his owner.

The Girls Of Mardi Gras 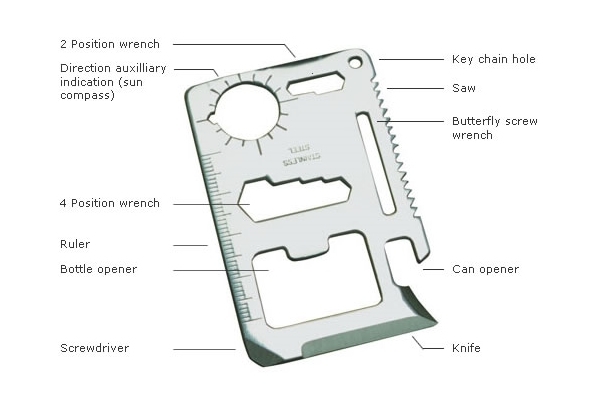 Summer Class Is Tiring – Snooze With “The Ostrich” Napping Pillow

Getting Tanked With Your iPhone