What happened at The Masters this past weekend was stuff that movies are made of. No, not because the golf and womanizing legend, Tiger Woods returned to the PGA Tour for the first time since his “sex addiction” rehab, but for Phil Mickelson winning the green jacket and celebrating with his wife. It was a scene that you can see at the end of a movie just as the mushy love song comes on and the ending credits are about to roll as he wins the his sport’s most prestigious tournament, his wife is there waiting for him and then they kiss. Aww, just precious right? Let’s ask Tiger shall we.

I’ve read a lot about this particular moment that Phil had with his wife and what it means to Tiger. Well it means absolutely nothing to Tiger. Do you honestly think that Phil had anything else on his mind other than seeing his wife after winning The Masters? Do you really think that Phil was kissing his wife but had one eye peeking over to make sure Tiger was watching? On the other hand, do you think Tiger cares that Phil is kissing his wife? No, he has bigger issues to worry about, like his own marriage and how he is going to save it and save his family. That moment was out of pure happiness for Phil and Amy, not about getting at Tiger for his marital problems. In case you weren’t sure, Phil is Phil, Tiger is Tiger, Phil does what Phil does and Tiger does what Tiger does. Even though the two particular things they do off the golf course are completely different.

Everyone knows Tiger’s situation and problems, but not a lot of us know what Phil’s life has been like in recent years. Very un- Tiger like, Phil suspended his season last year because of the news that his wife has cancer. He has been at his wife’s side helping her in any way he can throughout this ordeal. He has said and done all the right things in this situation, so for showing a moment of pure joy and love, he is being ridiculed and accused of taking a shot at the great Tiger Woods. C’mon, this is just plain bananas, there was no cheap shot thrown, the last thing on Phil’s mind at this particular moment wasn’t even Tiger, that’s how far Tiger is out of the equation. My advice, Phil, keep being yourself, caring for your wife and playing golf the right way, you deserved that moment that you shared with your wife at The Masters and I hope you have more moments like it. Tiger, maybe you should be peeking over at Phil and Amy, you can learn a thing or two. 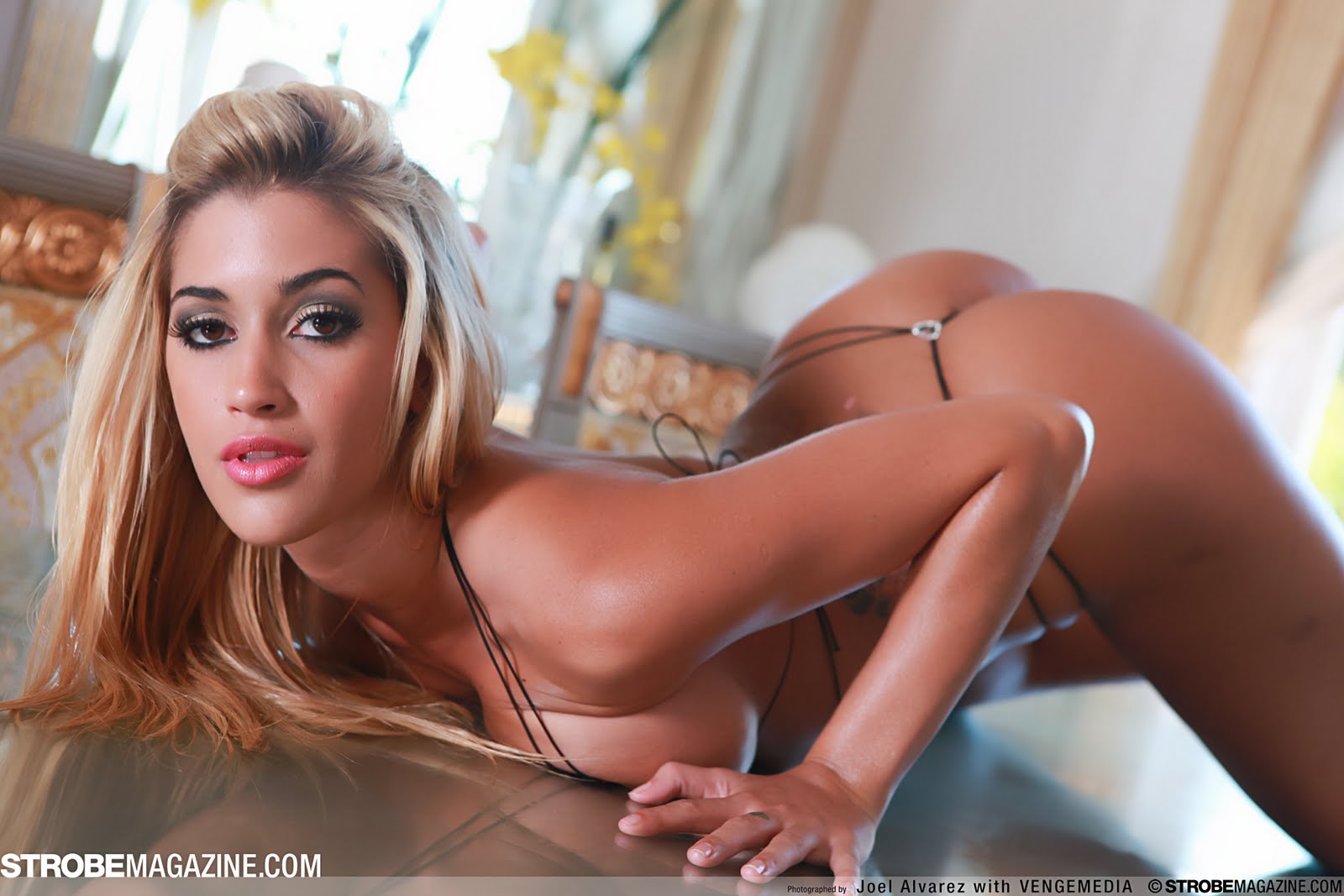