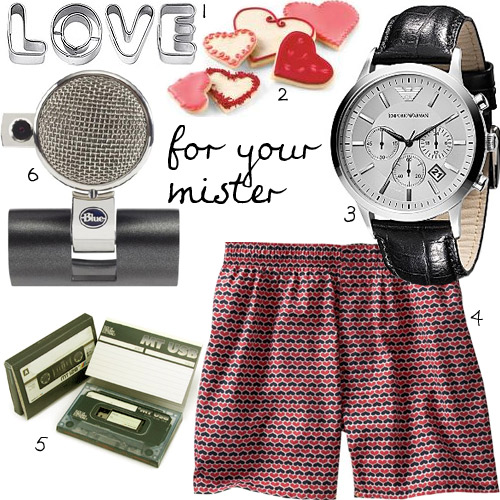 I am taking a stand.  As of February 14th, 2011, and every February 14th going forward, guys shall receive Valentine’s Day gifts, too. First of all, guys deserve gifts on Valentine’s Day more than girls. I said it. Let it resonate. Valentine’s Day should be the day that celebrates and rewards guys for having to do all that mushy romantic stuff that they have to do during the year. Now, your girl might say to you in a sarcastic tone, “What romantic stuff did you do for me this year?” Guys, I would never send you to battle without ammo, so be prepared with some responses.

For example, that time you had to take your girlfriend to an Ashton Kutcher (No Strings Attached) chick flick on a Saturday night while your boy was throwing a small party for UFC 1,456. You should be celebrated for the semi-random days you bring her flowers, even if the night before you got shit-canned and called her a bitch when she tried to take your 11th beer out of your hand. You guys should be rewarded for not turning on Sportscenter at night until after she falls asleep to re-runs of the OC, seasons 1 and 2, of course (she has enough respect to not make you watch season 3 after Mischa Barton died). Not to mention day-to-day chivalry of holding doors, cooking, massaging, tickling, sort-of-cleaning- the facts are vividly apparent. 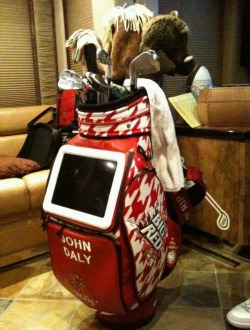 So ladies, after reading the information above, I think you should all strongly consider how you are going to surprise your man with a well-deserved Valentine’s day gift. And I am not going to put anything in your head, but when deciding what to buy your boyfriend, always ask yourself WWJDW…. What Would John Daly Want.

The Pros/Cons of Taking a Semester Off from College