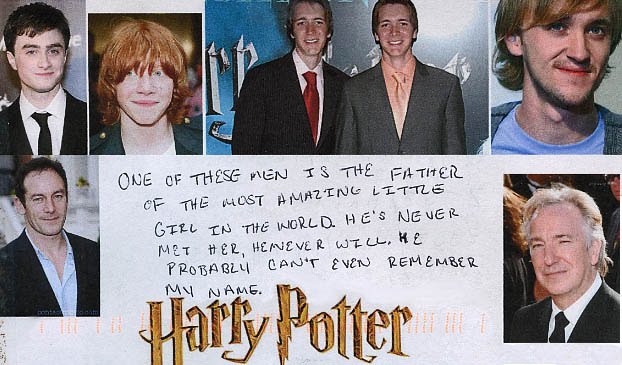 With the Harry Potter franchise nearing its end it was only a matter of time before some controversy stirred up outside the wizarding world. Not even J.K. Rowling could write something this juicy.  The controversy swirls around the men of the film, when a Postsecret note was found claiming one of them was the father of some unknown woman’s child. This sent the media into frenzy and caused the stars to come to defend themselves on the issue.

The postcard in question was mailed to the website Postsecret which publishes anonymous secrets that usually come in on postcards.  The secret declared:

“One of these men is the father of the most amazing little girl in the world. He’s never met her, he never will.  He probably can’t even remember my name.”

Tom Felton, the actor who plays Draco Malfoy in the Harry Potter films was the first to take to his twitter and clear his name, tweeting “My friend just found this on the web! Just to confirm that I can be cancelled out of this equation lol!”  Soon after, both Phelps twins denied their involvement, but wanted to be known that they still found the secret funny. 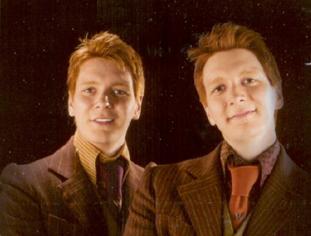 This leaves Jason Isaacs, Daniel Radcliffe, Rupert Grint, and Alan Rickman unaccounted for. Personally my vote is that either Jason Isaacs or Rupert Grint is the father. Jason Isaacs was Captain Hook in Peter Pan, I don’t know why this makes me figure him for the father but something about him just screams “I’m the baby’s daddy!” Let us not forget dear old Rupert. I mean, Ron Weasley is kind of odd, but Rupert seems like the complete opposite – sort of a badass…at least that what I get from interviews he’s done. 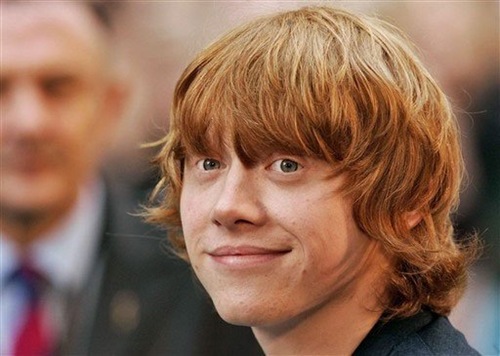 I couldn’t see Daniel Radcliffe being the dad because even though he got naked in that horse play, Equus, he still seems like that little kid we first saw in Harry Potter and the Sorcerer’s Stone.  Don’t even get me started on Alan Rickman: He seems like he didn’t have to stretch much for the character Snape in the Potter films so I’m going to do him a favor and take him out of the running. 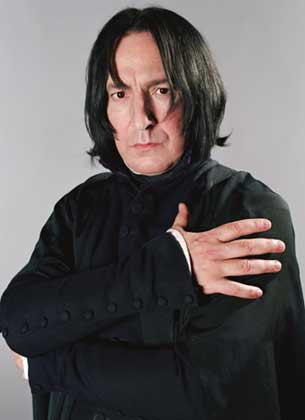 The unnamed woman in the postcard seems like she’s really happy from the tone of the postcard itself, but she also sounds bitter, and rightfully so. No one likes a dead beat dad…that is, if this all pans out to be true. She sounds as if she doesn’t want whoever the father is to meet the child, she just wants to world to know that she exists and that one of the Harry Potter cast members knocked her up.

So campus socialites, which one of these fine Brits do you think is the father? Does this sound like a case for Maury or what? Luckily for the unknown father, this woman didn’t take her secret to the tabloids, so it doesn’t seem like she’s in it for the money, only the well being of the child.

Rolling Face: The Rising Popularity of MDMA and What You Should Know

Top 5 Places To Do The Nasty In Hogwarts