Why pay $100 on a therapy session when you can spend $25 on a cigar? Whatever it is will come back; so what, smoke another one.

As part of our effort to keep you in the loop on all things classy, The Campus Socialite rolled out Part I of our list of the ten finest cigars.  We are not suggesting that you develop a smoking habit, but are just here to help out those who are either already hooked on cigars or are looking to make the most out of an unhealthy and fun new vice.  So open up that humidor, grab a cutter and a lighter and pour out a glass of 12 year old single malt scotch because it’s time to light up some exceptional tobacco.

The XiKar HC Colorado line is made in Nestor Plasencia’s factory in Nicaragua. This multinational blend is made up of Costa Rican, Honduran, and Nicaraguan fillers, a Nicaraguan binder, and a Nicaraguan wrapper. When smoked, this cigar offers flavors of cocoa, cedar, some fruity sweetness, and spice. The Belicoso burns well and the draw is excellent. The wrapper was evenly done and the construction is acceptable as well. Cigar Aficionado and smoking enthusiasts alike know that this is without question a great cigar.

Surprised that Alec Bradley is topping the charts with a new blend?  Well, you shouldn’t be.  Alan Rubin has been cranking out some new blends as of late and when you put out so many fine cigars, it’s likely that you usually have another big hit waiting on deck. He does with the SCR Robusto. Not surprising, the SCR is actually very much like the Tempus line except that it is a bit mellower. It has a Cuban-style construction with an Indonesian binder and Honduran wrapper. You might taste spice, woody notes, and some fruity flavors with this cigar. The cigar is easy to draw and produces tons of full-flavored smoke. The burn is nearly perfect and the wrapper is beautiful and the construction was great. The flavors, as described above, are pleasing and mellow. The Alec Bradley SCR Robusto cigar is just a solid all-around cigar.

The Rocky Patel Brothers Toro cigar serves two purposes – it’s a tribute to Rocky Patel’s brother and it is also a reblend of one of Rocky’s cigars that did very well with the public (the 2009 Winter Collection). This is a strong, Maduro cigar that is packed with flavor. The cigar was originally released at the 2009 IPCPR show (where most of the best cigars seem to emerge every year) and it was a big hit there as well.  The cigar drew high praise because of its flavor, the strong construction, the nice even burn, and the way it draws. If you were a fan of the Rocky Patel 2009 Winter collection you’re going to love this cigar. If you’re a fan of a full-bodied cigar with a broadleaf, flavorful wrapper, you’re also going to love this cigar. It has a great price-point at nearly $5 a cigar as well.

The PIO line of cigars is made by Alberto Medine in Miami, Florida and was featured several times in Cigar Insider as well as Smoke Magazine. Now, the PIO Resurrection is here and it is blowing smoker’s minds! It is a very unique cigar that has flavors similar to the Padron 1926 series of cigars. People are in love with this cigar.  Wrapped with a broadleaf maduro wrapper and with fillers from the Dominican Republic, Ecuador, and Nicaragua, the PIO Resurrection comes in three sizes and all three are amazing cigars. Most people have never even heard of it so it’s kind of a cigar that sneaks up on you and makes you say, “Wow, this is a delight” as you smoke it.

Ranked a whopping 94 by Cigar Aficionado, the Padron 45th Anniversary cigar touts a big flavor and a big price tag. Not only are they expensive, they’re hard to get! However, any cigar made by Padron with an aged wrapper is going to be one of the best cigars on the planet – and that includes throwing Cubans into the mix. The Padron Family Reserve line is the personal blend for the Padron Family. It is set to come out on September 8th of each year following 2009. If you don’t mind paying roughly $30-$35 per cigar then these are the best cigars available to US Citizens. If you’re truly looking for the best cigar around, then price shouldn’t be a factor. If you’re looking for something almost as good at a lower price then move on to the cigars mentioned below.

* – Thanks to Cigar Aficianado for information used in this article. 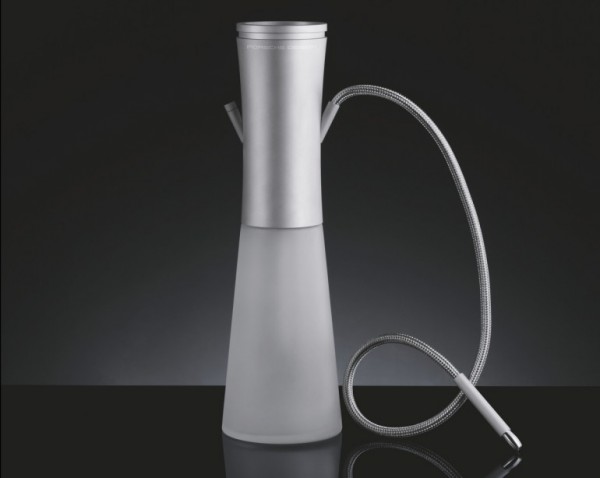 Have A Cigar, You’re Gonna Go Far (Part I)