Just when things were starting to look up for HBO (HBO Go now available for Cablevision!), the great TV show massacre of 2011 struck like a lighting bolt, effectively ending the cult worthy runs of “Bored To Death” and “How To Make It In America,” and putting “Hung” out of it’s misery. “Hung” I obviously understand, but for hardcore TV fans like you and I, “Bored” and “How To Make It” are bound to cause a lot of well deserved uproar. 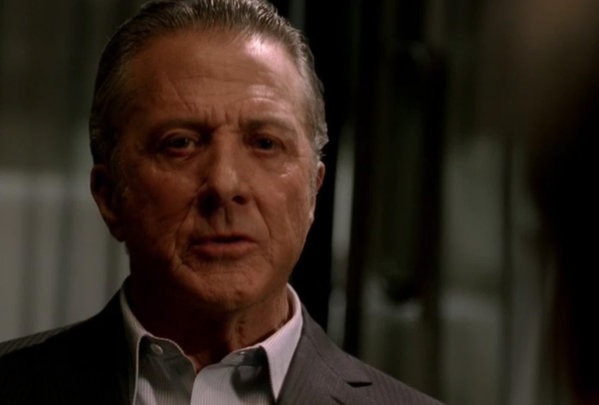 Keep in mind, HBO is introducing 5 new shows for this coming season including Dustin Hoffman’s “Luck” which looks really sick. They also renewed “Enlightened,” the one about the girl who goes away for years and finds herself or some shit. Suffice t0 say, something needed to go, and untouchables like “Boardwalk Empire” and “Game of Thrones” aren’t going anywhere. 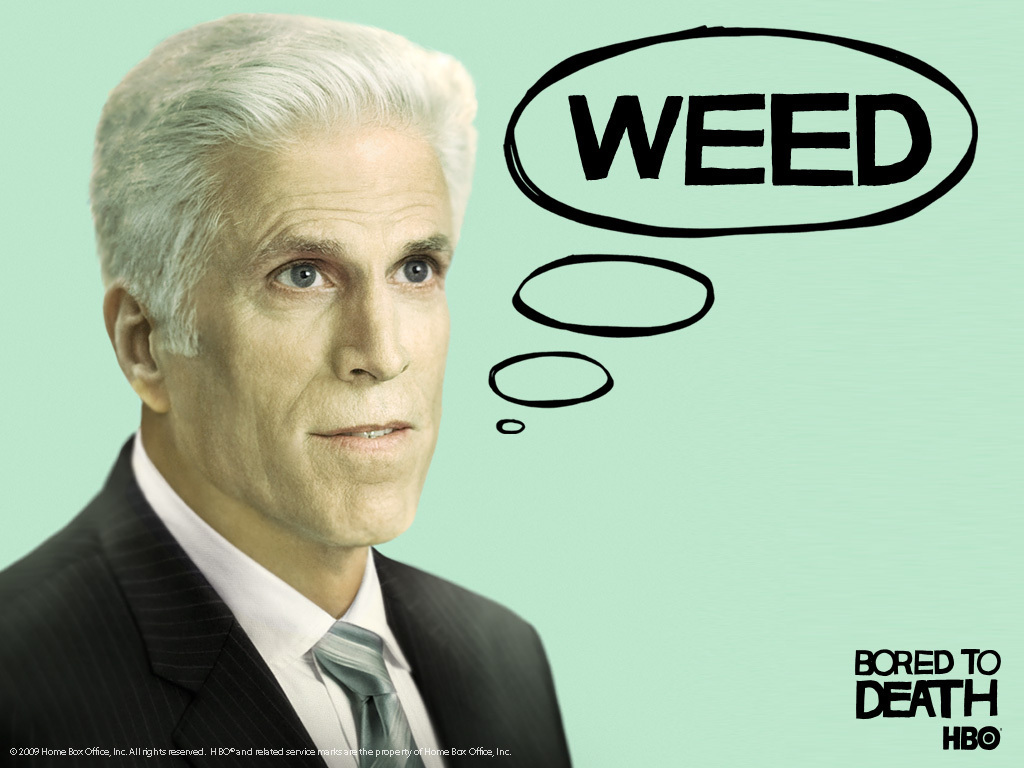 I can see why people didn’t appreciate “Bored To Death.” It’s style of comedy works much better in book form (Jonathan Ames, the show’s creator is a really popular writer) and I also felt it lacked continuity from season to season in theme, style, and to some degree, character. Season 3 was by far it’s weakest season, and usually when an established show starts to suck, the end is near (exceptions include “Scrubs” and “The Sopranos”). As hard as it is to say, I’m happy with what I got and I’m not sure I would have made it through Season 4. 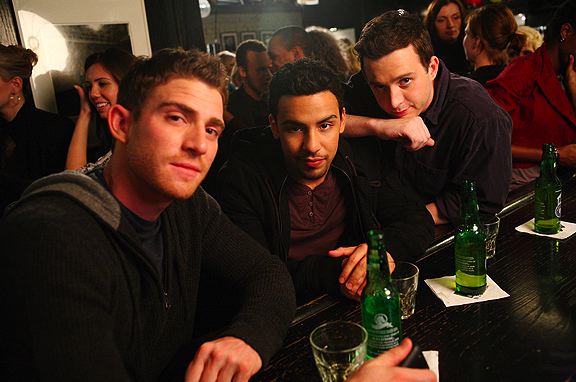 “How To Make It In America” was not my favorite show. In fact, I’ve never seen as much as an episode. Still, maybe it doesn’t mean anything, but for me it was one of those shows that was always on the back burner. I loved the previews, the trailers, the cast looked amazing, the girls were hot and anyone I knew who was into it had nothing but bright, shining, diamond encrusted compliments. Is my unwatched Netflix queue any measure of a show’s quality. Absolutely not, but either way, I’m sad to see “How To Make It” go. 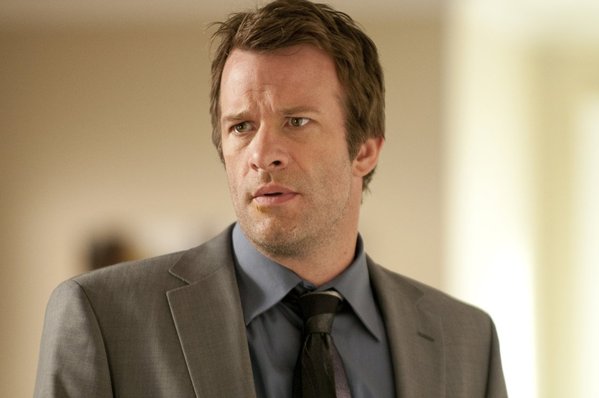 As for “Hung.” I’m going to say this in the nicest way possible. If I had a choice between watching “The Real Housewives of Beverly Hills” and “Hung,” I would probably go with “Real Housewives” just for the off chance that I could pop a chubby before one of them opened their mouths. “Hung” was awful, and it’s a shame it was on for as many seasons as it was, a number in which I don’t know and refuse to waste the amount of time it would take to type 4 letters into Wikipedia to find out. Good riddance “Hung.” Now when is “True Blood” getting canceled?