It’s a common habit for many people to end their day with a glass or two of their favorite alcoholic drink either with a group of friends in a bar or alone within the confines of their homes.

Alcohol has been viewed by many as a coping mechanism to help them suppress the stress or emotional turmoil they may be going through. For others, drinking alcohol is just an avenue of making merry and celebrating wins and achievements in life. 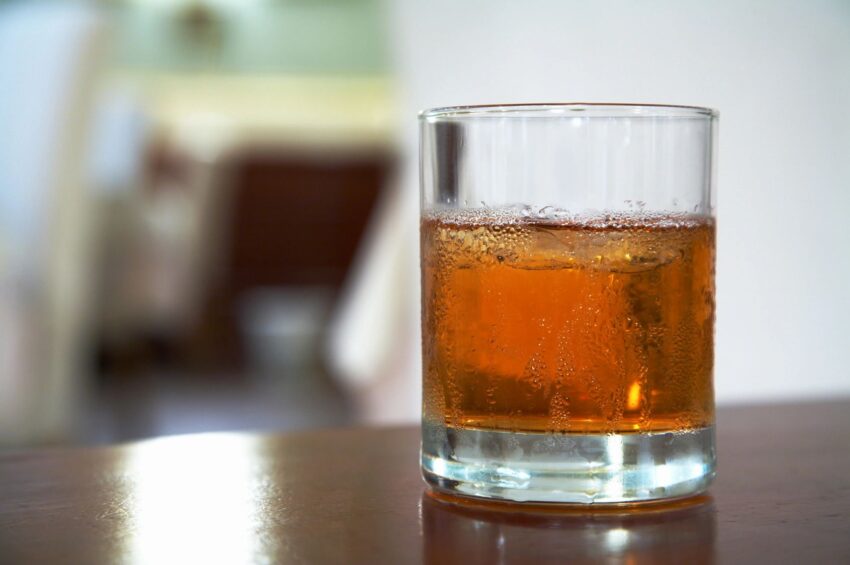 Whichever side of the divide one falls in, the underlying undeniable fact remains that a huge number of people from both genders in different age brackets are consuming alcohol and a huge chunk of these people have become deeply addicted to it.

The coming of the current health situation has brought about its fair share of contribution in terms of how people are consuming alcohol. There have been different experiences and effects with regard to how it has impacted alcohol consumption among different people.

Here’s an overview of the different scenarios that have been observed:

Research done since the onset of the current health situation has shown that a huge number of people are drinking alcohol more than they usually do. A study done by Nielsen Global showed that the sale of alcohol in stores increased by 54% in the month of March of 2020 in comparison to the sales in the same month in 2019. Online sales, on the other hand, went up by 500% in the month of April.

A poll done by Morning Consult on 2,200 adults in the United States in the month of April of 2020 revealed that 16% of these adults drank more alcohol at the peak of the current health situation with the rates being higher among millennials.

Alcohol has been viewed as an avenue of relieving stress. With the onset of the current health situation which came with a heavy negative effect on everyone on the planet, anxiety levels in millions if not billions of people went up.

Many people were and still are worried and full of uncertainties of whether they will be able to retain their jobs and be able to provide for themselves and their loved ones, maintain their livelihoods, and worse still, survive the dreaded situation and live to see another day.

Because of this, a lot of people have turned to drinking alcohol excessively in a bid to suppress the anxiety they are feeling.

Since the existence of social media, the current health situation period has recorded a mass gathering of people all over the world parading on different social media platforms. This has been as a result of the stay-at-home rule enforced by different governments in a bid to contain it.

There has been a lot of incitement on social media platforms with hashtags such as #Quarantine influences people to drink from home. Some out of such pressure have become heavy drinkers.

The Truth Of The Matter

The World Health Organization has laid out measures that everyone needs to take in order to curb the spread. One of the measures is using alcohol-based hand sanitizers.

While the ethyl alcohol present in the sanitizers can aid in destroying it that could be present on the hands and surfaces, the misconception held by some people that drinking alcohol will offer protection from the current health situation is a big lie.

On the contrary, alcohol will only work to lower your immunity and make the body more vulnerable to viral infections. Alcohol when consumed in the body impairs the function of the immune cells in the lungs, causing the immune responsiveness of the body to become less effective.

Excessive consumption of alcohol will damage the cells present on the lining of the lung surface and the end result could be you getting an infection on the lungs. Worse still is that an individual overindulging in alcohol intake could end up getting Acute Respiratory Distress Syndrome (ARDS).

The danger of getting ARDS is that in the event that someone is infected by the current health situation, it would be really difficult for the person to recover. Chances of the person dying are extremely high.

Needless to say, the current health situation has impacted negatively the usage of alcohol in that it has turned many into addicts and slaves of the drink. While this is happening, there is no amount of protection alcohol drinking is providing in the body. On the contrary, it is placing the drinker at a higher risk of dying.

If you’ve been struggling with alcoholism, it’s high time for you to call it quits before it’s too late. If you need help getting rid of the bottle, here is our recommendation on how to stop drinking alcohol.