Respawn Entertainment founder Vince Zampella recently told his audience via Twitter that Titanfall is going to have a maximum of twelve players during online multiplayer. This decision by Redspawn Entertainment makes each match of the much-anticipated game a six versus sex scenario, which left some gamers disappointed and others glad they weren’t a part of preorder sales.

Numbers Matter… Most of the Time

Whether it’s player count, RAM, processor speed, number of cores, controller buttons or data transfer rates, the video game community is naturally predisposed to look for the highest numbers possible, and that’s the problem at the heart of Zampella’s announcement. Especially in the case of a game like Titanfall where there’s an emphasis on online gaming, limiting the number of players to six per team seems like a bad decision when compared to the likes of Call of Duty: Ghosts and Battlefield 4 where matches are 24- to 64-player slugfests. Nevertheless, Zampella and Redspawn Entertainment are vehemently defending the multiplayer cap. That being said, Titanfall is going to change the face of online gaming forever, and the max six versus six will play a huge factor in this idea.

One thing many game developers seem to have forgotten is the notion that not everyone has seven, eleven or thirty-one friends to call on to get a premade team going. On the other hand, Titanfall will allow gamers with a small, tightknit group of friends easily fill a full team. Gathering four people to cover your back is notably less cumbersome than attempting to fill a twelve-man team to run around shooting people in the face.

Currently, the most-played video game in the world is League of Legends and it is only five versus five, at most. However, people still flock to, play and enjoy LoL thoroughly, even with the player cap set at ten total. With this in mind, it might be better for those who’re accustomed to LoL to think of the AI-controlled soldiers in Titanfall as minions rather than other players as their presence is only to push objectives.
Still, as the overall majority of online gaming now takes place over consoles rather than computers, Titanfall’s presence in the gaming world will have a notably more substantial impact than a PC- and Mac-only game like League.

The Titans are Insane

As seen through Titanfall multiplayer gameplay demos, the game –and the titans– look absolutely insane. They are going to be one of the most impactful additions to online first person shooters since the original Modern Warfare added changeable perks. Unlike CoD’s now-common perks, titans introduce an element to the traditional FPS formula that is brilliantly and completely genre changing –on-the-fly gameplay modifiers that don’t render any specific player overpowered.

This doesn’t mean every FPS coming out after Titanfall will have mech suits for every player to harness, but game competing game developers will be forced to deliver a much more dynamic online experience than they’re used to building, and that’s something every online gamer should be applauding.

3 Tips to Help You Furnish Your Dorm Room 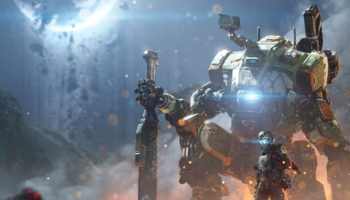 Will TitanFall 2 Outperform the First Version? 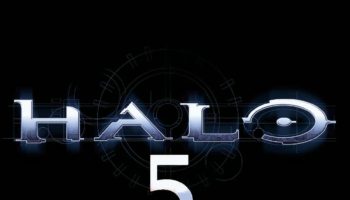