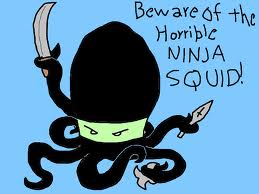 We all like to think that we’re some sort of Ninja/Jedi Knight hybrid on the inside, but if it really came down to it, could you defend yourself against a predator?

The College Campus can be prime hunting grounds for an attacker.  Are you a helpless baby gazelle with a broken leg?  Or are you a pain-in-the-ass hyena who refuses to back down?

Hopefully with some practiced Jedi mind tricks, ninja stars, and these self-defense tips from us, you’ll weigh more on the hyena side.  So go on, get your hyena on! 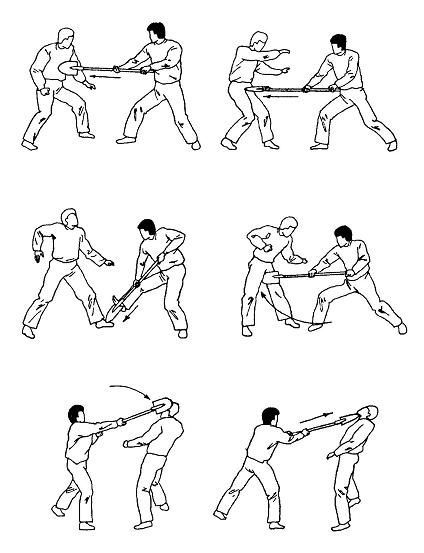 You’re talking to your brosef on your phone about the wild kegger last night when a guy with panty hose over his head approaches and grabs your arm.

Number one – don’t distract yourself while walking alone.  Just don’t.  When someone grabs your arm, our natural reaction is to yank away – WRONG.  Pulling away allows the attacker to get a better grip on you.  Pushing into your attacker will catch him off guard and hopefully give you time to high-tail it outta there.

A crazy cat lady starts wrastling you and tries stuffing you into her disgusting Volkswagen.

Don’t get into that car – many a kitty and probably a few humans have died in there.  Attackers want you to get in their vehicles because you’re most-likely in a public place that has them at a disadvantage.  Don’t get in the car even if they are threatening you with a weapon.

Some jack-hole grabs you from behind, and now has you in a head lock.  His armpits reek.

Scream.  Scream like you are on fire.  Predators are looking for easy prey, the louder you are, the more frustrated the attacker will get and give up.

Some cowboy wants to play John Wayne and waves his gun around threatening to shoot if you don’t get into their car.

Run, Forest, run.  Have you ever shot a gun?  It’s not as simple as it looks, let alone trying to hit a target, let alone a moving target.  The Justice Department statistics show that armed attackers usually hit their victim’s less than 4% with a gun, and cut or stab around 20% with a knife.  If you get in their car, chances you’re going to die are much higher, so get moving.

In most scenarios where you are being attacked – just go berserk!  Attackers are looking for easy prey.  Yell, run, fight back, chances are they’ll give up.

And remember, the easiest places to hit that will cause the most harm on an attacker are the eyes, nose, ears, neck, groin, knee, and legs.  So palm strike, knuckle blow, scratch, poke, gauge, kick.  Be the hyena.