How to flirt: Guys

Instagram Wood by Kathrina on July 29, 2013 add comment flirting tips how to flirt how to flirt with girls 2377 views 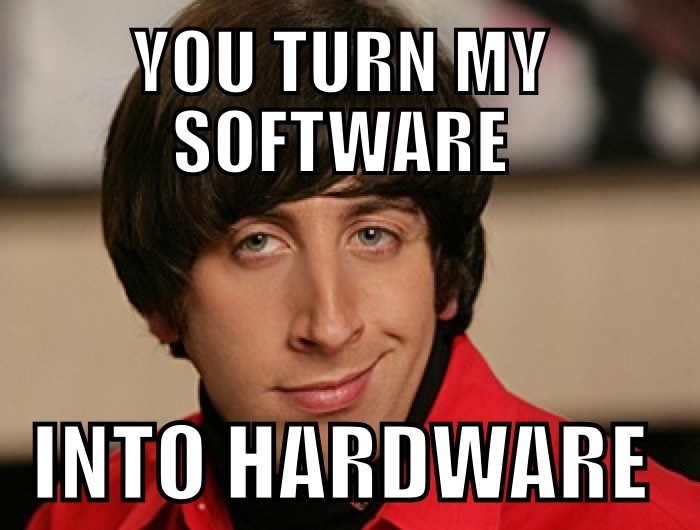 Okay boys, as a lady, I’m making it my duty to end all the pathetic pick-up lines (unless you’re Ryan Gosseling, then you can use any damn pick-up line you want), and set you straight.

First, I’m begging you to stop trying to get our attention by treating us like dogs.  Whistling, and screaming “eyyyy!” at us immediately makes our skin crawl.  Be genuine, and be a gentleman; just by doing those things alone you’ll have panties dropping in no time.  But there are other things you can do, and things to avoid when trying to pick-up on a chick.

Here are common attempts at picking-up women, why they don’t work, and what you should do instead:

1. You see a hottie out on the dance floor at the club.  You decide to say “hello” by surprise attacking her from behind by grinding your boner all over her ass. 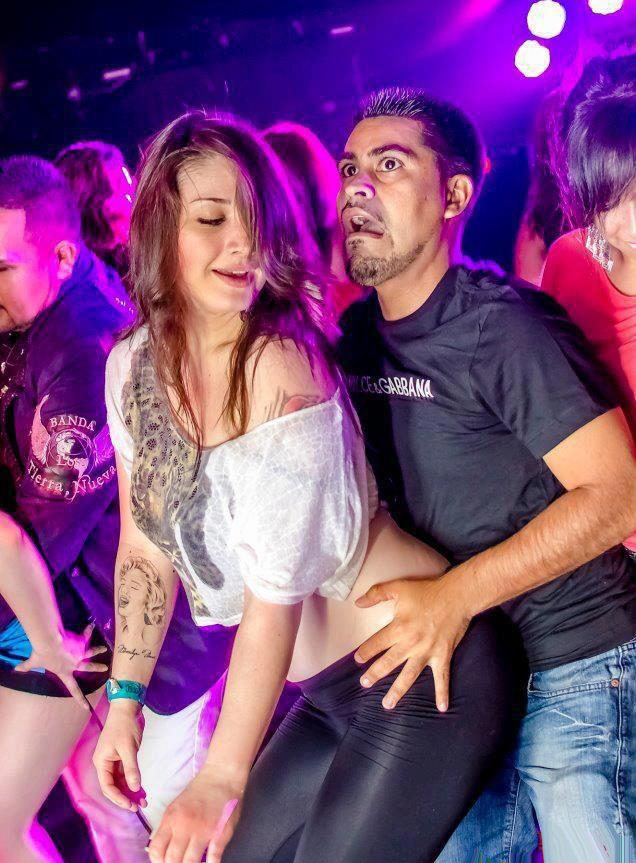 This is wrong because if she didn’t have clothes on, this would be considered a rape which is typically frowned upon.

What you should do instead is:  Watch to see if she’s looking around at any other guys – if she is, she’s probably open to flirting, if she’s not and she’s surrounded by thirty girlfriends, it’s a girl’s night…don’t interrupt.  If she keeps glancing at you – score!  Go ask her if she wants to dance, or go dance near her and see if she gets closer.  If she says “yes,” follow her lead.

2. You’re out walking and see the woman of your dreams.  You awkwardly begin to follow her, and finally work up the nerve to curl your finger at her in the “come here” motion.

This is wrong because you look like a complete creep, and she fears being hacked up and stuffed inside your freezer.

What you should do instead:  It’s okay to follow for a little, but suck it up and say something.  I know it’s hard, but so is passing up the love of your life.  Confidence is so underrated.  You don’t have to be Rico Suave, but just talk to her; she’ll give you major points for having the balls.  Give it to her straight – “Hi, you’re very pretty, can I walk with you? /wanna grab some coffee? /go on a date some time?” try to plan something right away like ice cream or coffee, checking out a local park.  The sooner, the better, don’t give her time to talk herself out of anything.

3. You’re at a bar and spot someone you’d like to get to know.  You walk up loudly saying “heeeey! wnna takeashotsvitsmeh?” put your arm around her, order a shot and shove it at her. 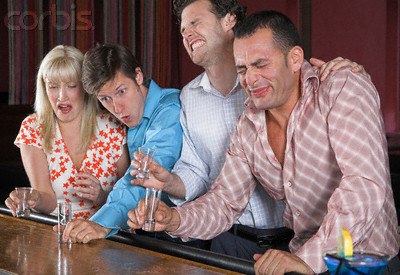 This is wrong because this is what every single drunk guy does.  It’s like that annoying hum you hear in old buildings that you gradually become accustomed to.  By doing this, she won’t take you seriously, think you’re arrogant, and also think you wanna get her black-out drunk so you can date rape her.

What you should do instead: Play it cool, confidence is great, but tone it down, and definitely don’t touch.  Ask her what a good drink is; it’s a non-threatening question, and it opens up conversation since it’s a question.  Ask her if she needs another drink.  Be honest and tell her you’re new here and are trying to meet cool people. 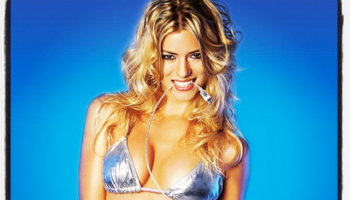 The Best Of #HotGirl