How to Report On-Campus Illegal Activity

Campuses can be super dangerous places for students. Not once movies and TV shows portrayed the worst things that could happen on-campus – from simple fights to more severe injuries and illegalities.

Moreover, given the prevalence of racism, discrimination, and bullying throughout the world, we can expect most illegal things that happen on-campus to go unnoticed. For example, it is well-known that victims of sexual abuse often don’t denounce their offenders, fearing that they could get in trouble for doing so. 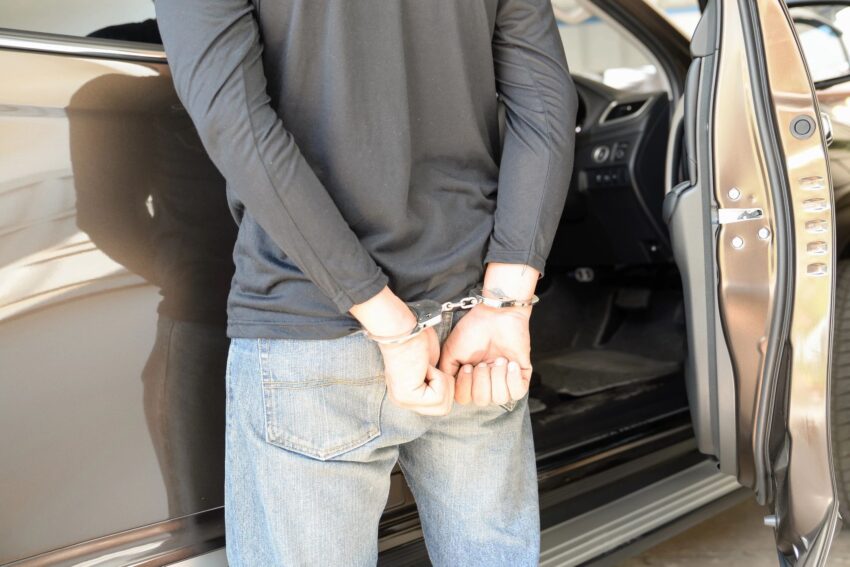 As such, we’ll explain how to report illegal activities that happen on-campus while assuring you that your life, career, and social status won’t be affected if you do so!

Things that Should be Reported

Usually, people don’t exactly know what makes for illegal activity. Besides the usual violence, abuse, and theft, students think that everything else is not only allowed but normal behavior.

The illegal things that should be announced on-campus are:

The very first step to successfully reporting illegal activity on-campus is to know what makes an activity illegal.

How to Properly Report Illegal Activity

In most countries, campuses come with administrators/managers who handle complaints and reports of illegal activity. If you cannot call the authorities, you can get in touch with a campus administrator, and they will call the police or the University staff that can handle your report.

At the same time, there may be students (seniors or sophomores) that have the authority to take such complaints and contact an administrator or call the authorities.

All of the illegal activities listed above can be reported directly to the authorities. But when it comes to things like damaging University/campus property, one could simply make University staff members aware of this.

Why is it important to alert on-campus illegal activity?

Most students think that reporting such activity will affect their career, jobs, and even ongoing education. However, it will not. Most Universities state that all reports regarding potential illegal activity are considered in good faith and will not affect education, employment, nor will they result in retaliation.

In short, good students, just as good citizens, should report any suspicious behavior and activities they notice on campus – for their own and their peers’ safety!