How to Throw a Game of Thrones Party 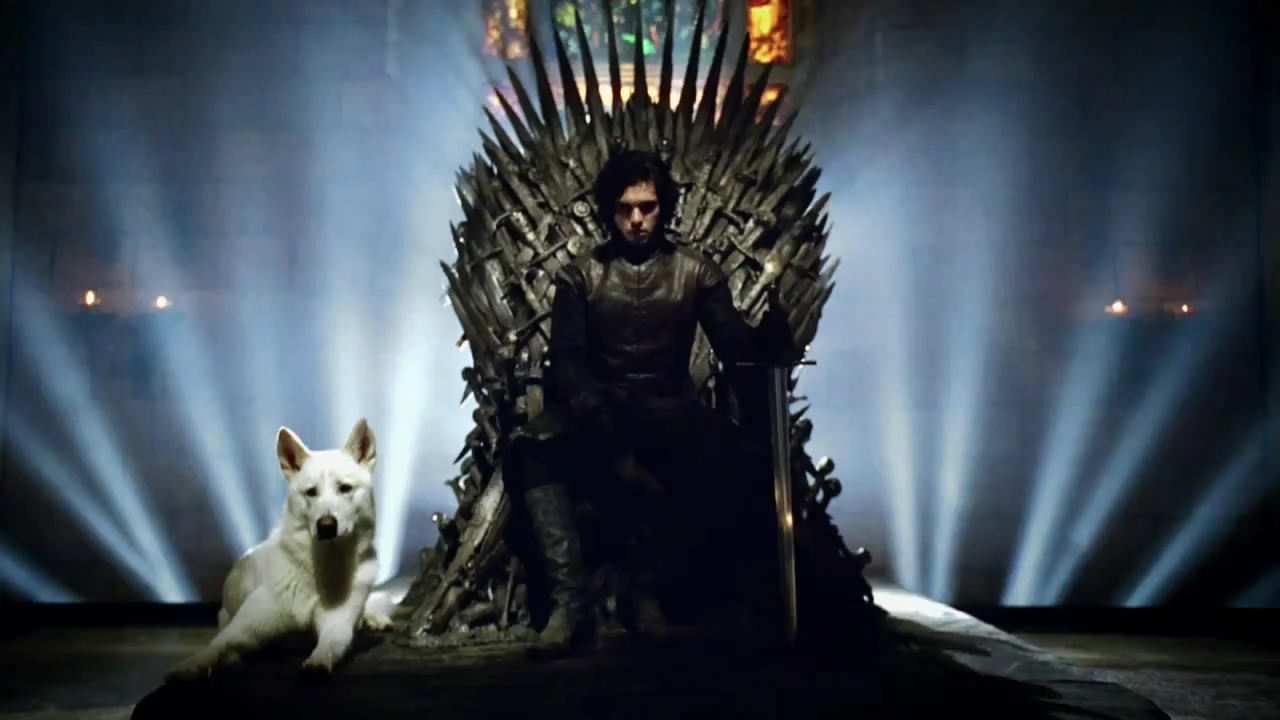 Winter is coming. Okay, maybe it’s not (yet), but this summer is a great time to get everyone together to celebrate George R. R. Martin’s fantastic novels and the hit HBO series Game of Thrones.

Everyone’s talking about it; why not throw a party to celebrate the books and the show that’s on everyone’s mind? Here are some great Game of Thrones party ideas that may create a party as epic as the original story.

What every Game of Thrones party needs

As of 2013, four seasons of the Game of Thrones HBO show have been green lit, and three have been filmed. Season 4 won’t air until 2014, but that gives fans plenty of time to read the books and catch up with the show.

Watching and reading aren’t as fun if they’re done alone, though. Celebrate properly with a viewing party to remember. . . .

There are plenty of printable designs online of house banners (and plenty of DIY instructions to make them at home), wanted signs, and other character posters. Tables can be decorated with dragons and, in addition to adorning your walls, house banners can be used as designs for place mats.

One of the best parts of the books and the show is the maps that were created for this world. Print-outs of those maps would look great on walls, doors, and tables to bring the party fully to Winterfell. There’s no limit to the creativity of the decorations; the details can be set right down to handmade Game of Thrones wine glass charms and specialty labels on the bottles.

It should come as no surprise that there are tons of Game of Thrones recipes out there and even an official cookbook companion for the series: A Feast of Fire and Ice. Now any meal can feel like a Winterfell feast. From full course meals to finger food, there’s a perfect dish out there for every party.

Fans can either replicate meals as described in the series or create new dishes inspired by characters and items in the story, such as making dragon eggs from colored hard-boiled eggs or cakes shaped like the castles in the series. Between the official recipe book and the recipes to be found around the Internet, there are instructions for Game of Thrones-themed drinks, main courses, desserts, and appetizers. A chef of any skill level and drive should have no problem providing food for a Game of Thrones-themed party.

Rather than just watch the show, add a little extra fun by setting up Game of Thrones bingo. Partygoers can mark off squares as they show up in the show, and the first to get a bingo doesn’t just get all of the glory of winning but can score a prize (like a copy of the book, for those who have only watched the HBO show).

From Game of Thrones-themed invitations to the food and the show, a viewing party is a great opportunity for friends and fans to come together and immerse themselves in George R. R. Martin’s amazing world. And of course, don’t forget that this can also be a summertime party as well, and there are plenty of other great party ideas that will make every get-together this summer and beyond into something to remember.

Funny Or Die? Be Dude…Bro

7 Things That Jeopardize Home Security While You’re on Holiday