For those of us who follow college football, it is known that certain programs take on a personality of their own and are recognized throughout the nation for their distinctive traits.  Whether they are characterized by their play on the field, coaching staff, or off the field antics, teams carve out names and reputations for themselves that are often difficult to shed.  Some teams have such a strong identity that they are not unlike pro wrestlers who are written into storylines with set gimmicks and act the role that the creative minds of the WWE assign them.  With that in mind, we are delighted to share a hilarious piece from the funny folks (and Iowa Hawkeye fans) at blackheartgoldpants.com.  Check it out after the jump…

These guys have a look that’s as distinctive as it is fearsome. But they feel right at home in a morgue, and that’s not always a good thing. That’s because for as good as they’re supposed to perform, watching them go at it is pure agony, and fans rarely leave satisfied these days. Don’t get us wrong, they earned their legendary reputation, but they did so long ago; now it all seems a little, well, 20th century.

Yeah, they were good… a few decades ago. Now they just dress terribly. And they lose a lot, usually in bloody, gruesome fashion (whether they actively choose to be so brutalized is up for debate). To top it all off, they’re probably clinically insane. For example, if it came out that Tim Brewster uses a sock puppet in his recruiting process, on a scale of 1-10, how surprised would you be? We rest our case.

Owners of the most recognizable theme songs in the game, and really, really committed to those McDonalds colors. Still, you can’t argue with results, and they’ve spent years in near-perpetual untouchability. Perhaps it’s the irrepressible personalities and dogmatic adherence to a way of life. Yes, it’s vastly and grossly unfair to compare A Better L.A. to Hulkamania, but we’re not about fairness here at BHGP, and you should know that by now.

This means, of course, that the next comparison is inevitable:

Self-caricatures with someone very attractive in their corner. Look, they weren’t bad—far from it, actually, with more time spent successful than most of their peers. But it always seemed like though each side always had more immediate rivals elsewhere, at the end of the day, their nemesis was Hulk/USC, one to whom they were destined to lose over and over. And while fashion was always at the forefront for these guys, it seems like they’re trying a little too hard to be “futuristic,” while history will look back on it more as a diarrheic excess of flash and modern sensibilities than anything approaching avant-garde (or even progressive). Shame, really, considering their prodigious talent, but they’ve nobody but themselves to blame for the dominant theme of their legacy.

They were orange and strong – strong to quite strong. Then they died.

For more hilarious NCAA to WWF comparisions, check out http://www.blackheartgoldpants.com/2009/8/10/983242/if-college-football-programs-were. 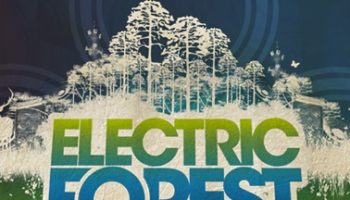 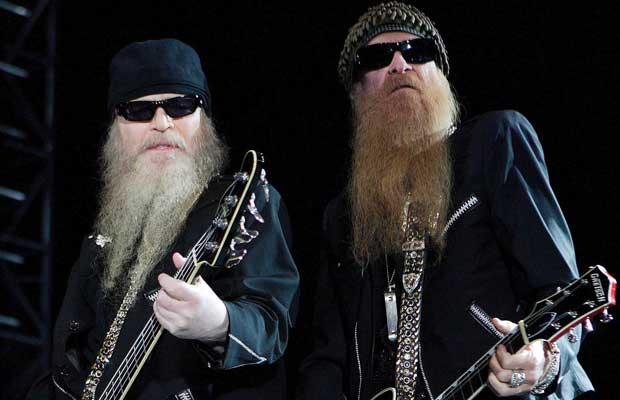 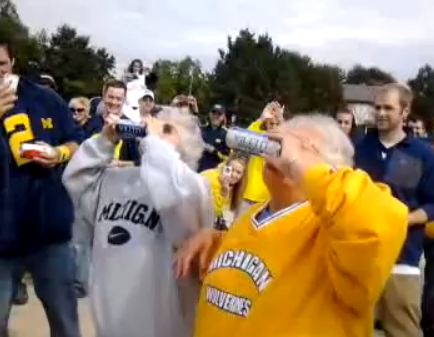 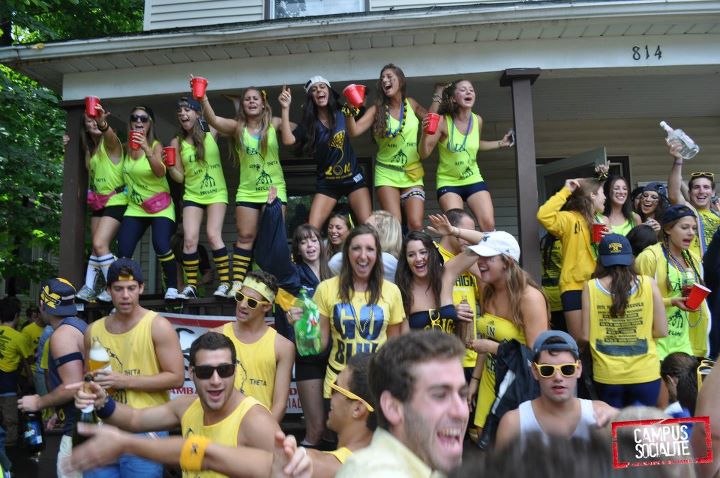