If You Could Pick Any Game to Play on Facebook, What Would It Be?

Entertainment Arts, the gaming mastermind behind the wildly popular video games, The Sims, Medal of Honor, and Rock Band, announced its new five-year partnership with Facebook yesterday. The agreement states that Facebook credits will now be the only way to access EA games on the Facebook gaming platform.

As both social networking and social gaming continue to grow, this partnership should push EA into the next level. Even though I haven’t picked up a computer game or a video game controller in years, this news got me thinking about some of my favorite games I played in my childhood that I would love to see available on Facebook. 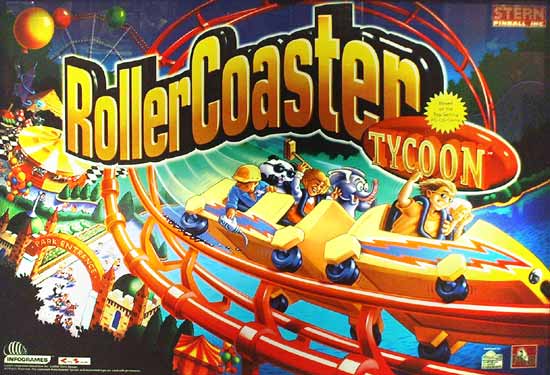 Before the Sims, before Facebook, before Wii and XBox, there was Roller Coaster Tycoon. You chose a location, built up a successful amusement park complete with rides, food, games and little digital people. I haven’t played this game in years, but I would love to see a new and improved version on Facebook where I could compete with friends over our amusement parks rather than compete over Farmville farms.

I would bet that almost every college student out there has played The Sims at least once in their life. I remember being in middle school and looking forward to going home and sitting at the computer every day. As I grew up, so did The Sims, but eventually I lost interest. Plus, the software took up so much space on my computer that it almost became a hassle. If EA found a way to move The Sims to Facebook and let me interact with friends who also played, I’d be the first one to sign up and start building my first house. 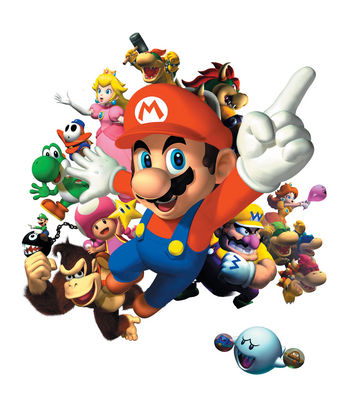 Mario Party is a really social game, so it’s kind of a no-brainer to bring this crowd pleaser to the largest social network on the internet today. 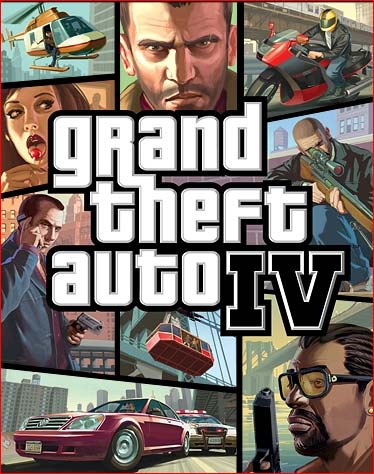 While I may not be GTA’s typical audience, I enjoyed quite a few hours of GTA with my little brother when we were younger. I can’t say I’d go straight for this game if it were to come to Facebook, but I’m sure there are plenty of users who would make use of GTA on the site’s social gaming platform 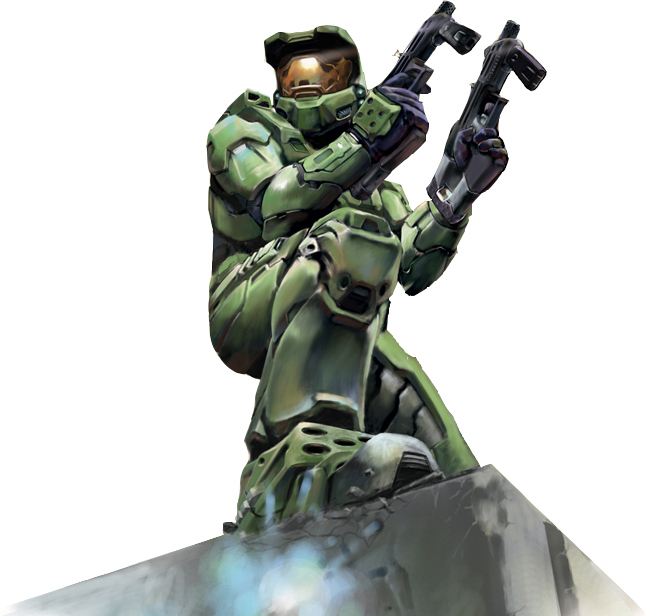 Halo is definitely not a game that I would play on Facebook, but as one of the most popular video games of all time, I know it would do well. I don’t know if Facebook could produce graphics as great as an actual game console, but I’m sure it’s a challenge Mark Zuckerberg is willing to accept. 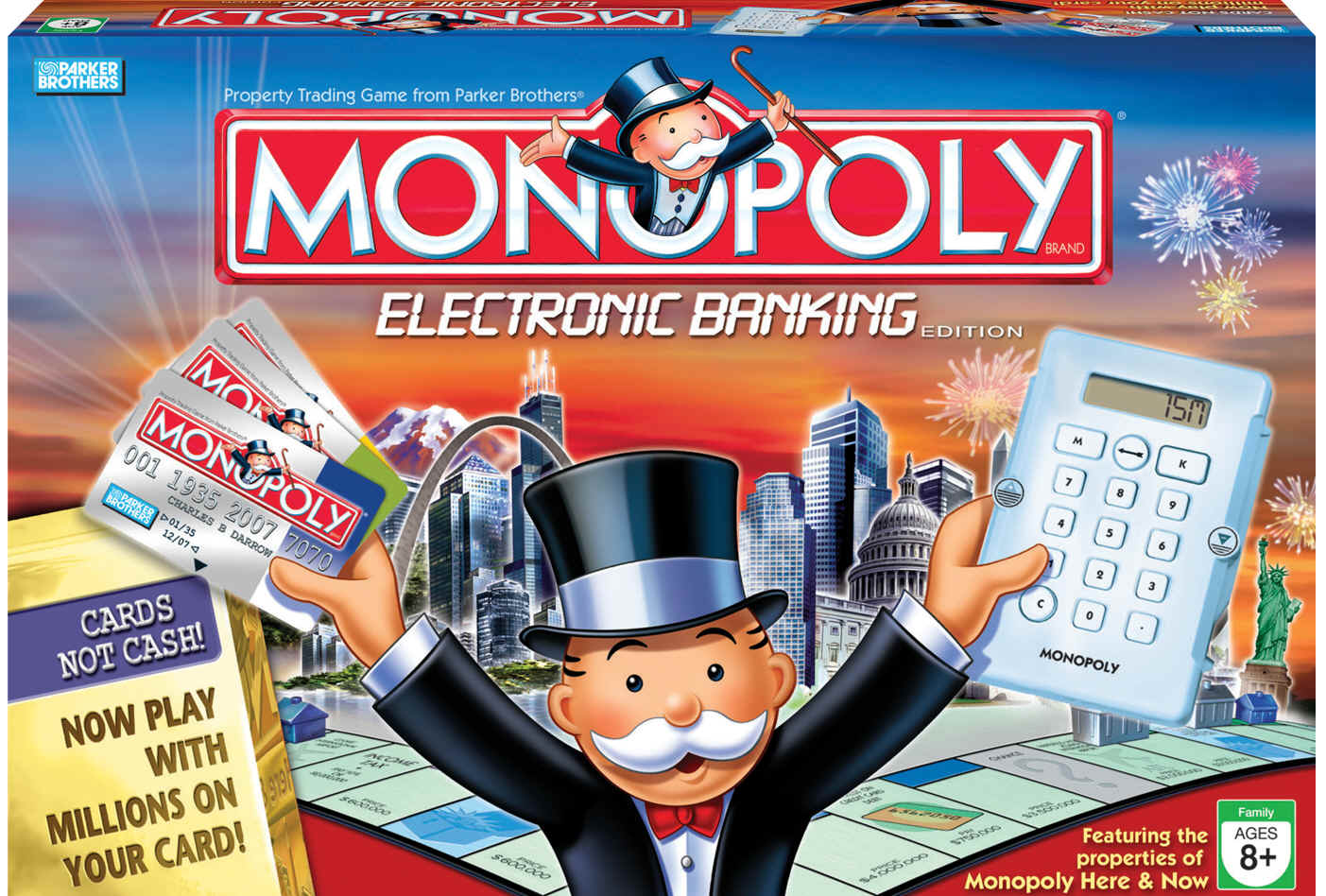 Who doesn’t love Monopoly? That fat little man, the top hat and the wheelbarrow, Boardwalk and $200 when you pass go — you can’t beat the 75-year-old board game. It’s been made into a computer game, I’m sure you can get it for a video game console, and now it’s time to bring Monopoly to Facebook. 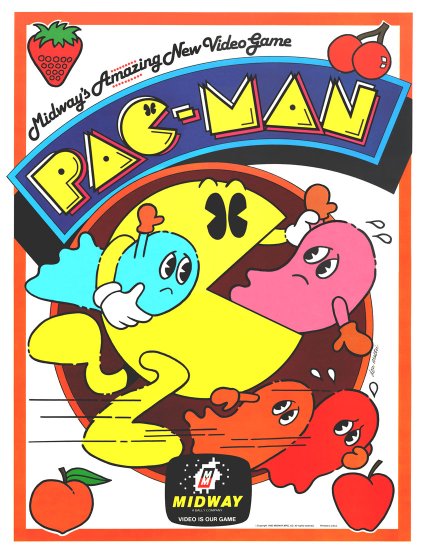 I don’t have to think that hard to remember that iconic sound the original Pacman arcade game made as the little yellow Pacman (or Ms. Pacman) eats away at the small white dots. Subtract that noise, add Facebook and a way to compete with your friends for a high score and you’ve got social gaming gold.

Socialites, what do you think? What games do you wish you could play on Facebook? Did I leave out your favorites? If so, let me know in the comments!!

The Worst Best Pizza Ever