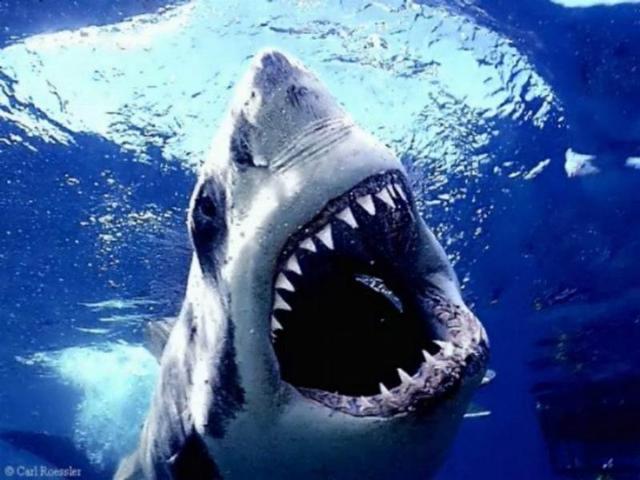 Yesterday was the official kickoff of Discovery Channel’s Shark Week (hosted by Andy Samberg?). You should know that everyone at Campus Socialite HQ gets a week-long boner when this high holiday rolls around, and we’re gonna show you why with a collection of the most badass shark videos ever.

This is the iconic Great White video. You might remember it from Planet Earth. This massive shark busts out of the water and snatches a seal out of the air. Jaws FTW!

Sharkman Gets a Tooth Tickle

“Sharkman” Mike Rutzen puts out his hand to pat a massive shark on the nose as it pops out of the water, and instead gets his fingers cut by the beast’s serrated teeth.

The Goblin Shark, once thought to be extinct, is without a doubt, the strangest of all sharks. it’s got a jaw that’s on a swinging hinge that it launches out at prey. Don’t quite get it yet? Watch the video for proof of its badassery.

This is the slow motion version with dope background music, so you can really take in how powerful that thing is. It literally snaps the metal of the protective cage and then comes after the two cameramen inside. Be afraid, be very afraid.

Apparently, there are a lot of rare shark species. This eel-like Frill Shark looks like something out of Jurassic Park. Unfortunately, we never get to see it brutally mutilate some other animal, which might explain why they’re basically extinct.

I freaking hate re-enactments. And while this video does have its share of fake footage, it’s also got some legit video from when this girl was attacked. Nothing beats actual shark attack footage.

Oh no, not shark-on-shark crime! This video’s got an amazing twist, but I don’t wanna ruin it, so watch.

Okay, this guy is just a dumbass. He decides to get into a shallow pool filled with Bull Sharks, wearing shorts no less, and doesn’t expect to get bitten? Bull Sharks are one of three shark species known to attack humans soo yeah…he got what he deserved.

You all know the famous clip from Planet Earth, but you probably didn’t know that sharks fly through the air all the time. Check out this dope compilation of breaching sharks.

Okay, so this kinda ruins the Great White Shark’s reputation for being a total badass, but look at it this way: if that predatory beast got owned that easily by an Orca…well, you should never fuck with an Orca. You fuckin’ rule, Shamu. 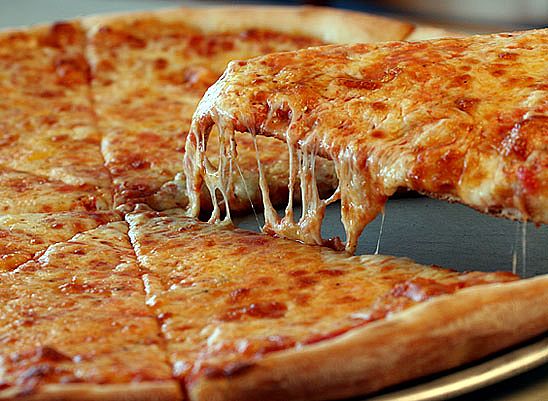 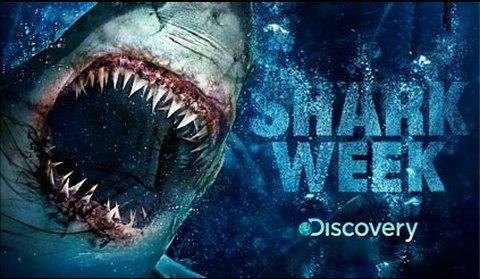 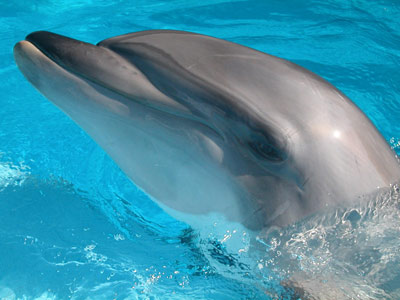 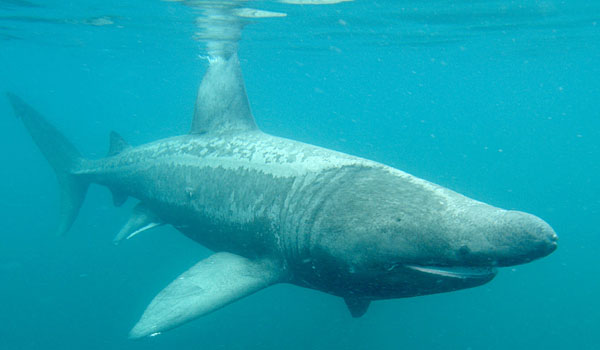 Local Badass Jumps On Top of A Shark (Video)