Is College Radio On Its Deathbed? 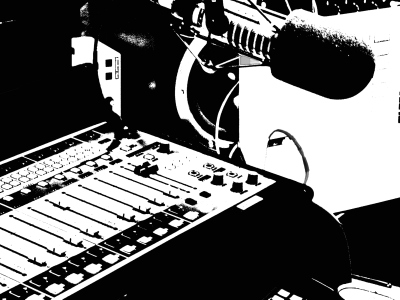 These days there’s Pandora, Spotify, Turntable.fm, Grooveshark and any number of platforms that allow you to get whatever music you want, when you want. With all that music, all the time, who has time or care for radio? The days where all you had to listen to was some station play the same 5 songs over and over again, and cheers to that. The bad part? College Radio, the place to hear local bands, support your friends and bolster your resume is becoming a sad casualty.

Did anyone ever really listen to college radio? I’m gonna say probably not. But am I alone in saying that even though I never actually turned it on, even when my friends begged me to listen to their 20 minute spot, I was always happy knowing it existed? It provided students with an alternative to the same shit over and over, and kids who wanted to get into radio with a pretty easy internship. But what’s not profitable must go. 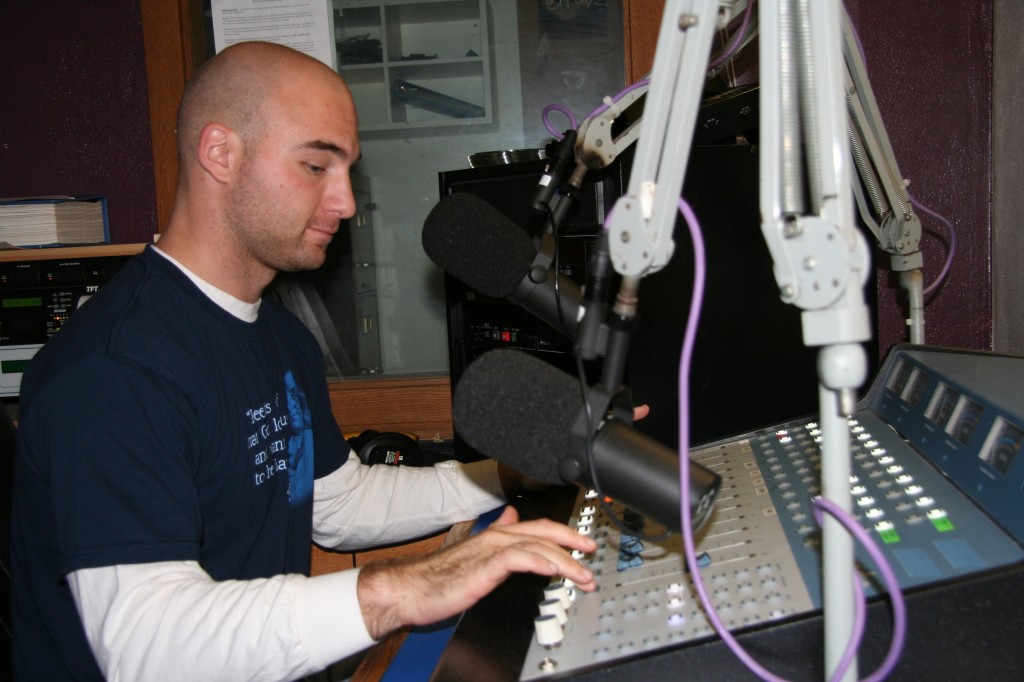 As hard as it may be to believe that with the thousands upon thousands of dollars it costs to take Remedial Math, colleges are still hurting for money. What they’re doing is taking the FM licenses they have reserved for college students to fuck around on and selling them off into non-student control and operation. Instead of your boy Rob playing some awesome track he dug up, you have one more station playing Lady Gaga songs every 45 minutes. Sorry Rob. No media experience for you.

Rice, University of San Francisco and Vanderbilt have all sold off their licenses. If you’re not from the South, you’ve probably never stumbled across religious broadcasts, but down there 2 out of 3 radio stations are some dude screaming about Jesus and Gay Marriage with a few Wal-Mart and Redneck Ray’s Shotgun and Rifle commercials mixed in. This is unfortunately where the stations are being sold, along with NPR affiliates and pop stations. 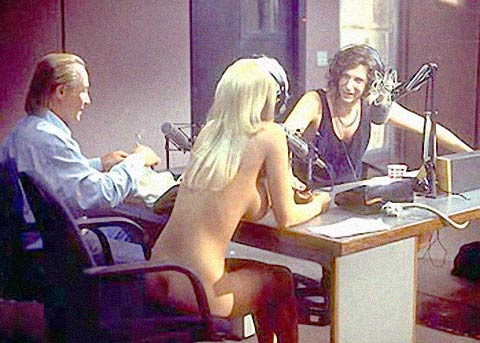 Like I said, you may not be the biggest college radio fan but this is none the less a pretty drastic travesty. College radio is something legendary, something that’s been a staple, a place where most if not all of the top DJs in radio got their start. Unfortunately, telling colleges to say no to money is no easy task but it doesn’t mean you can’t be vocally pissed off. Radio might not be the worst thing you can cut but what’s next? Your graduation ceremony? Your Major?

Watch The 100 Greatest Internet Videos Ever, In 3 Minutes (Video)