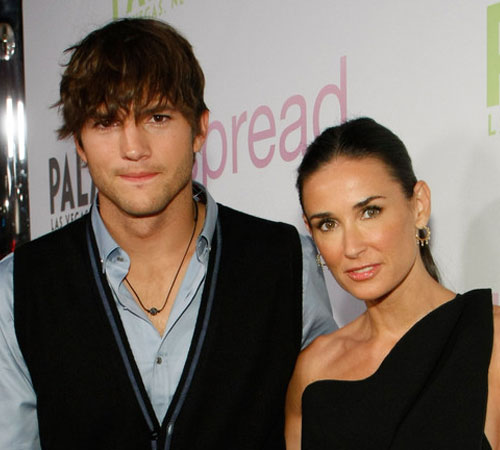 It has been announced that Ashton “DUUDE WHAT DOES MINE SAY?” Kutcher will take Charlie Sheen’s spot on Two and a Half Men this upcoming season.  It is reported that Kutcher will make $1 million per episode, as compared to Sheen’s $2.5 million in his final season.  The move marks an end to months of speculation since Sheen’s legendary breakdown and subsequent exit from TV’s #1 sitcom.  Kutcher tweeted from his account last night:

Five College Things To Do Before Judgment Day