Famed Harry Potter author J.K. Rowling made an appearance on Oprah last Friday, October 1st. The two discussed the author’s success, the pressures of being famous, the bout of depression that inspired her to write, and of course, Harry Potter!

As you may know, Rowling’s series of novels featuring the young, geeky wizard-messiah has already reached its conclusion. Soon, the sequence of movies based on those books will also come to an end. The first part of Harry Potter and the Deathly Hallows makes its way into theaters on November 19th, with the second part following it several months later (July 15th, 2011).

But, under the pressure of Oprah’s interrogation methods, Rowling admitted, in the most basic way, that the Harry Potter series isn’t over. At the very least she was cryptic and didn’t rule out the possibility, but that’s enough evidence on which to base a pretty firm conclusion. First, she’ll attempt to write a new novel…maybe something romantic and lame, only to get mediocre reviews and not-so-special book sales. She’ll do a little soul-searching and finally figure out that she can only write one thing: Softcore fantasy. So in order to keep her reputation as one of the best writers in a period of raging illiteracy, she’ll return to Potter: The boy who lived, but as a college student, middle-aged adult, or maybe even senior citizen. Hooray!

Also, this happens to be the last season of Oprah’s daytime talk show. It’s a pretty crazy coincidence that both of these female billionaires were brought together in the twilight of their careers. Is Rowling’s situation mirroring Oprah’s? Big O’s show will end, but she’ll continue to suggest books to crazy, emotional women. Her magazine “O” will churn off the presses like always. But I bet that she’ll miss the spotlight. Without her show she’ll feel like she has no purpose, which she doesn’t. And within a few short years, she’ll be back just like she was never gone. Just like Harry Potter. How interesting…

I’m no conspiracy theorist. But I mean, they’ve got to be trying to accomplish some kind of dastardly plan. That’s right, I used the word dastardly. What exactly are these two sinister ladies trying to do? One cannot be sure. But I assure you, I’m going to get to the bottom of it, or die trying. 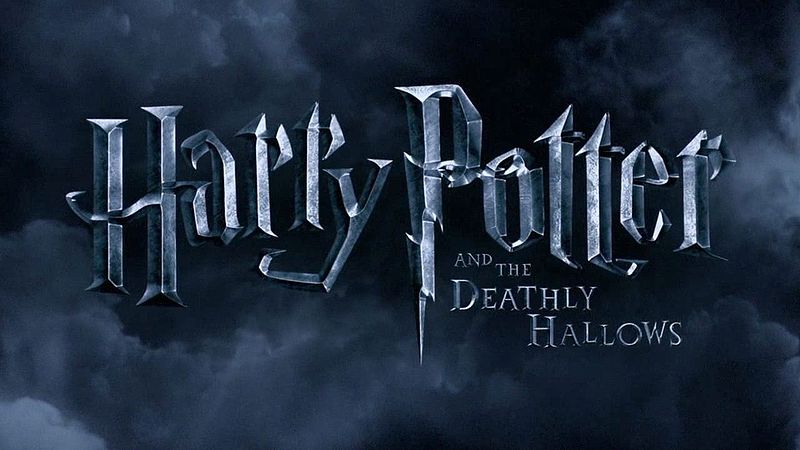 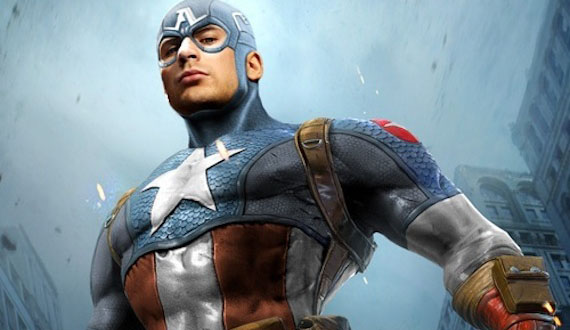 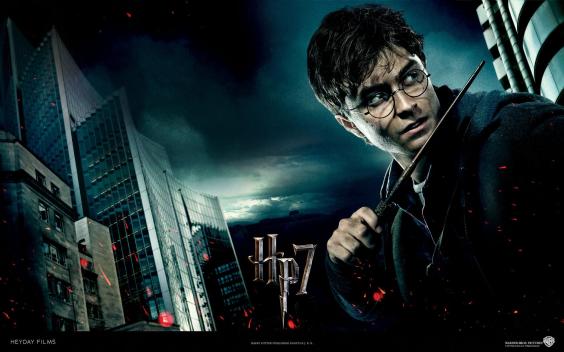