Ladies and Gentlemen, once again our nation is in great peril. We live in a country where people are more aware of the season finale of True Blood than of the blood being spilt overseas. All these years we’ve gauged our safety through a crayola container of colors. We’ve got a hip new president who can be seen in the pages of GQ just as often as the pages of The New York Times. USA Today is more likely to publish an article on the best yoga positions than the position of our troops overseas. I love it. I’m dead serious. To all of you bleeding heart liberals and staunch neocons trying to blame either us or them, deal with it. The most effervescent display of American strength is our ability to function so obliviously in a time of war.

Unfortunately, this age of American prowess might now be coming to an end. Our economic bubble burst while overseas China’s is swelling 10 fold. I don’t even know why I have stocks anymore. Furthermore, our safety is an illusion that even a burgundy Threat Advisory Level cannot reverse. Don’t believe me… check this out after the jump.

Does that monkey have a sniper rifle?

According to China that is. That’s right, the same people that make our McDonald’s Happy Meal toys are now telling us to watch out for our Darwinistic brothers-in-arms, because its us or them now. Even CNN ran a spot on this. I could write for hours establishing how ridiculous this is, but I feel that the point would become overstated after the first paragraph. Therefore I will now bring you the top five new most wanted terrorists on the FBI.gov most wanted list.  Warning: these evildoers are immune to bananas. 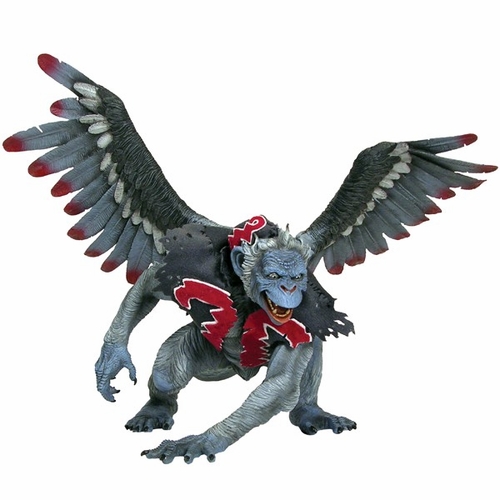 The Man in Yellow Hat never saw it coming… 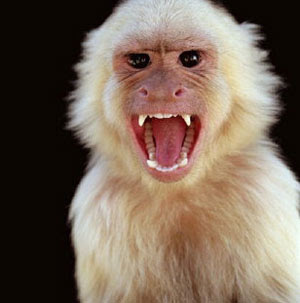 Proof that there are biochemical weapons in Iraq and Afghanistan. 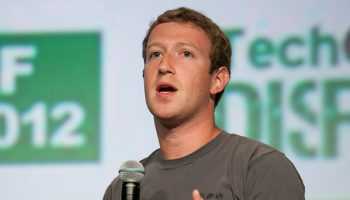 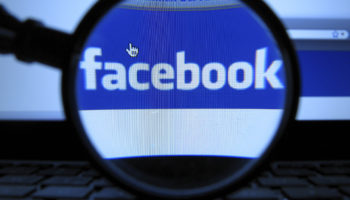 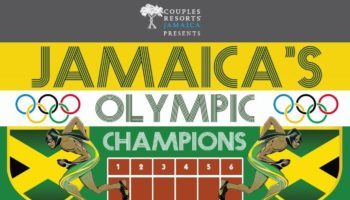